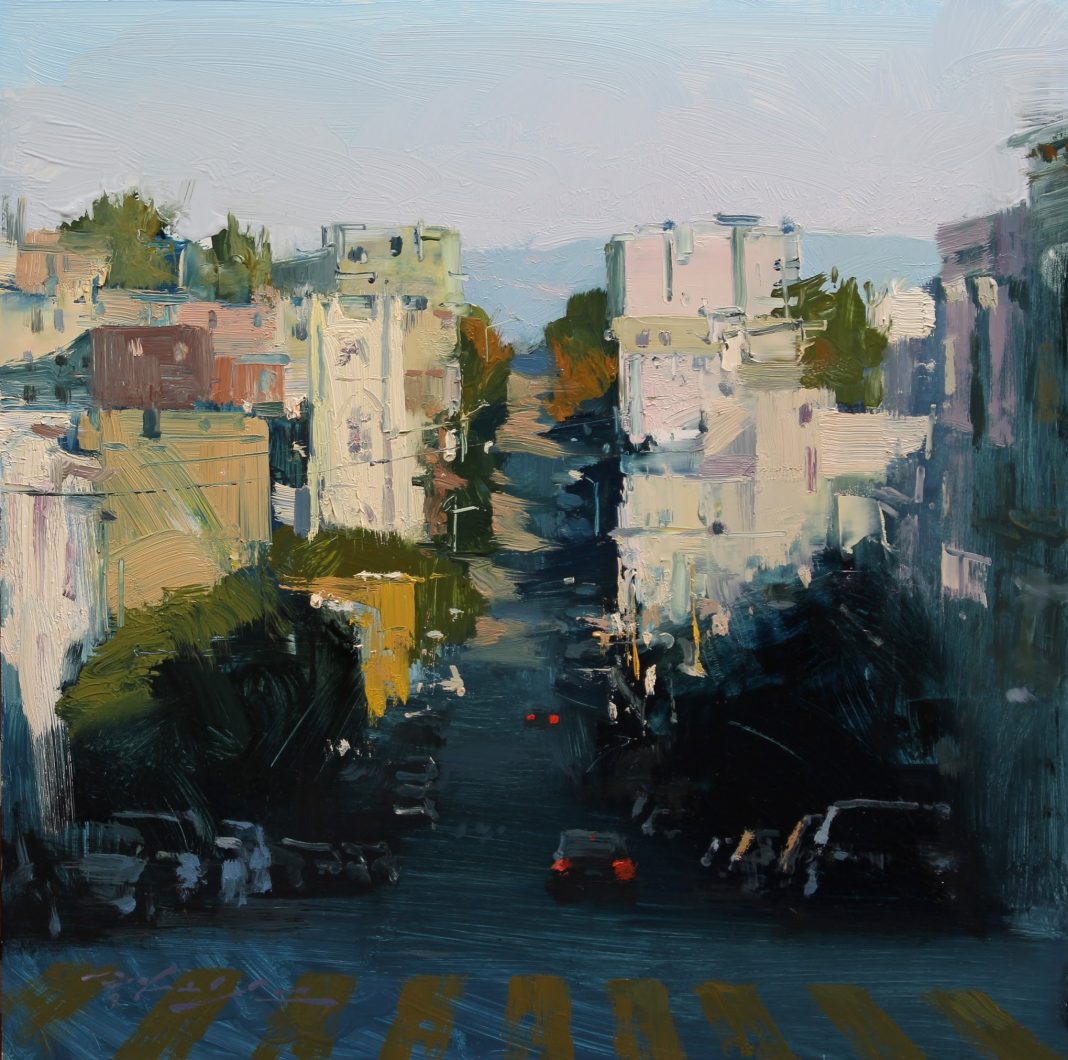 Hsin-Yao Tseng was born in Taipei, Taiwan in 1986. Around the age of ten, he started painting in watercolors, as well as other mediums. The early exposure instilled in him the foundation needed to excel at an early age.

In 2004, after graduating from high school in Taiwan, Hsin-Yao came to the United States to continue his studies. In 2009, he received his Bachelors of Fine Art Painting from the Academy of Art University in San Francisco. And in 2012, he received his Masters degree in Fine Art Painting. Hsin-Yao, having already developed his signature style, has had his work recognized by the major art magazines, as well as by unprecedented number of highly prestigious galleries. Hsin-Yao’s technique in oil is brilliant and sure. He paints in a romantic and expressive manner that honors the Western tradition while signaling an edgy, contemporary complexity. Hsin-Yao’s curiosity and energy propels him to experiment and innovate. He works in a range of genres: from lush evocations of San Francisco and other cities, to expressive portraits, and to lustrous interiors in which multiple figures enact a story. While his technical mastery is superb, it is never arid or facile. Hsin-Yao’s prose testifies to the fact that he is ambitious and he is eager to push his art beyond what is immediate and popular toward the timeless and real. His dedication and interest in the arts is apparent from many years of hard work and academic studies.

Hsin-Yao has been recognized by the Art Renewal Center (ARC) as an ARC Living Master in 2014. He has exhibited his artworks in different shows across the United States, including solo shows, two-person shows, and group shows. He has won many awards at the Academy of Art University Spring Show; received both Exceptional Merit Award and Certificate of Excellence in International Portrait Society of America, 2010 and 2012. He has been on the Top 100 Finalists of the International ARC Salon competition from 2009-2012. In the 2012-2013 ARC Salon Competition, he received a total of six (6) awards in three different categories of the salon competition, which included one Honorable Mention Award in Landscape category, three Honorable Mention Awards in Drawing category, one Finalist Award in Animal category, and one Finalist Award in Figurative category. He was in the top 50 in the 2009 Salon International at Greenhouse Gallery. He earned Second place in The Artist’s Magazine’s 25th annual contest – Portrait/Figure; and Third place in the International Artist Magazine (June/July 2008). 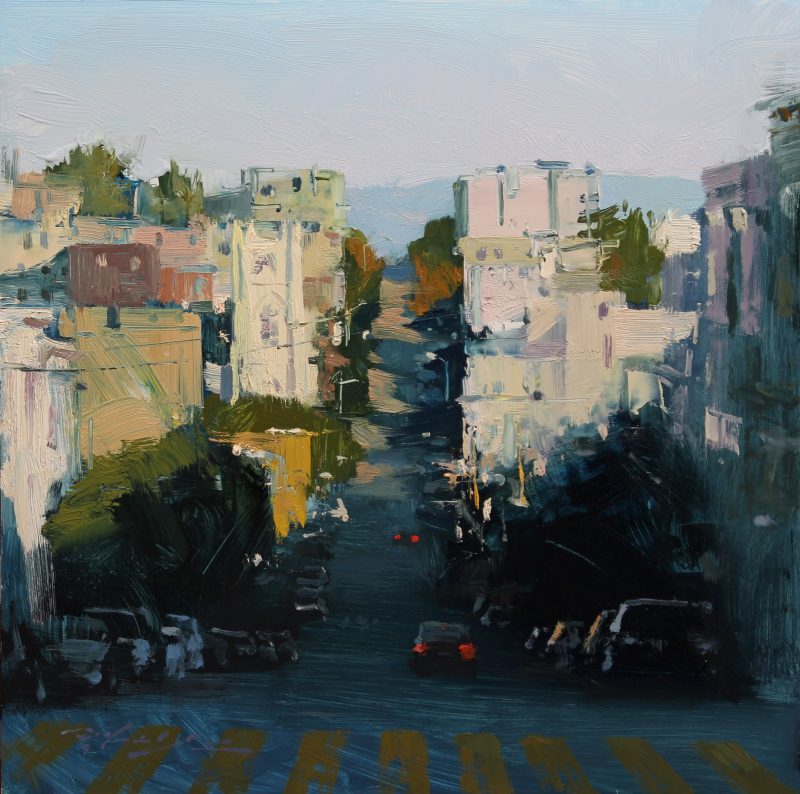 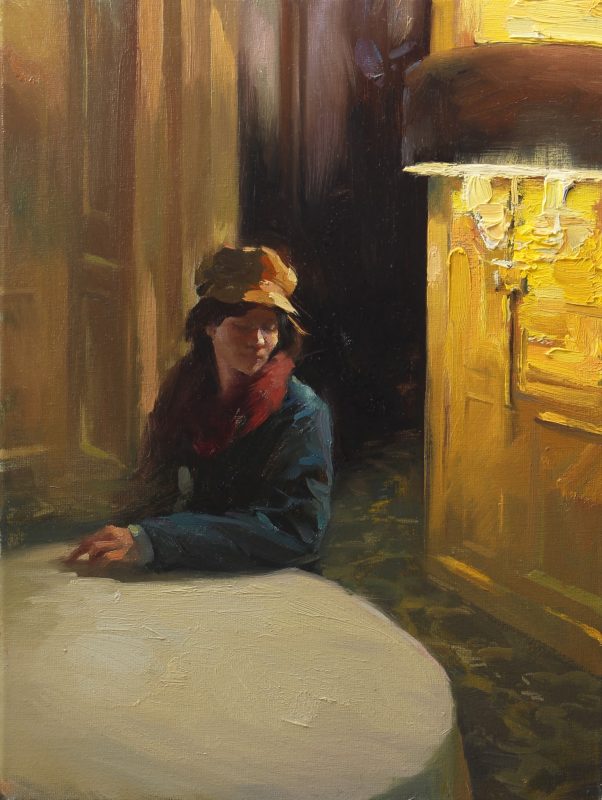 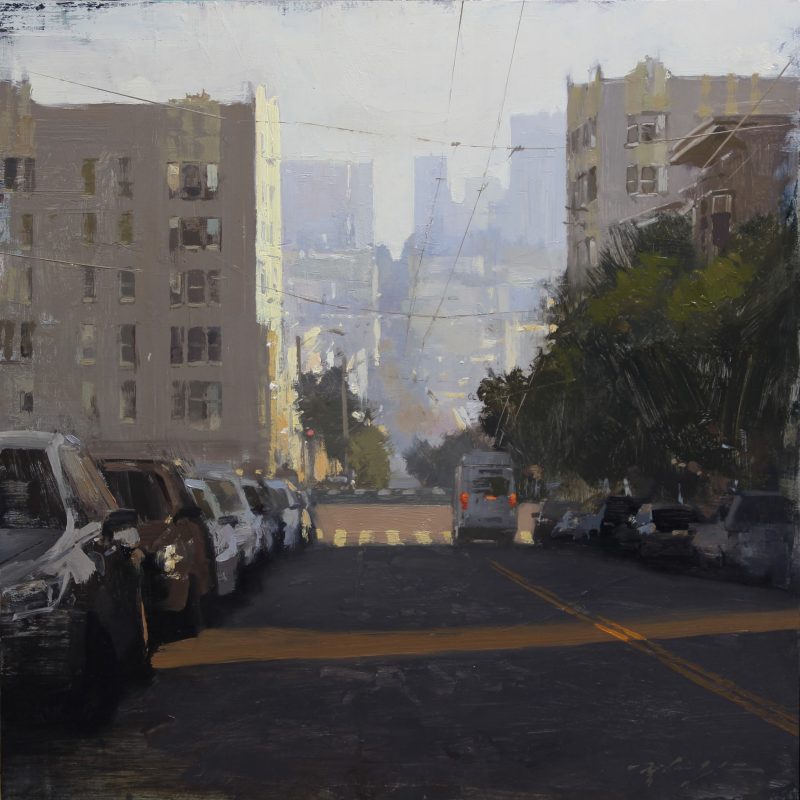 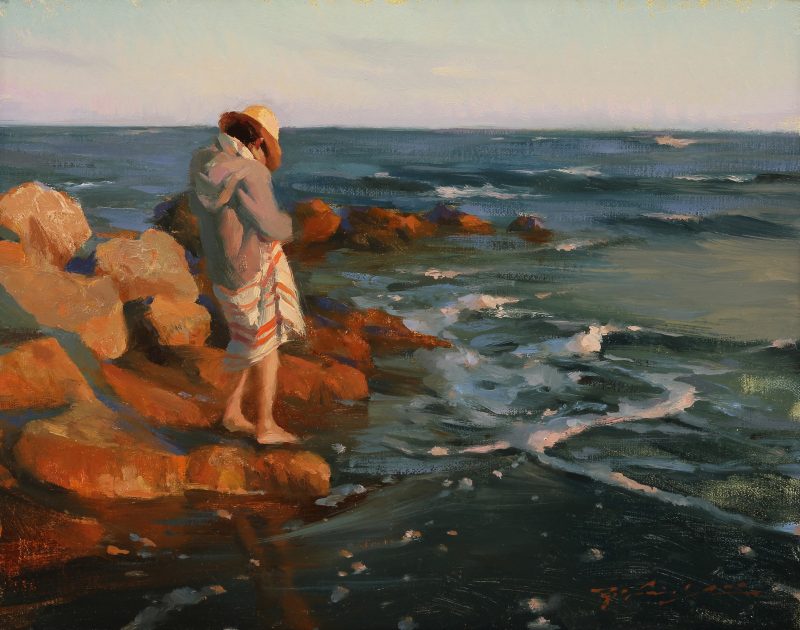 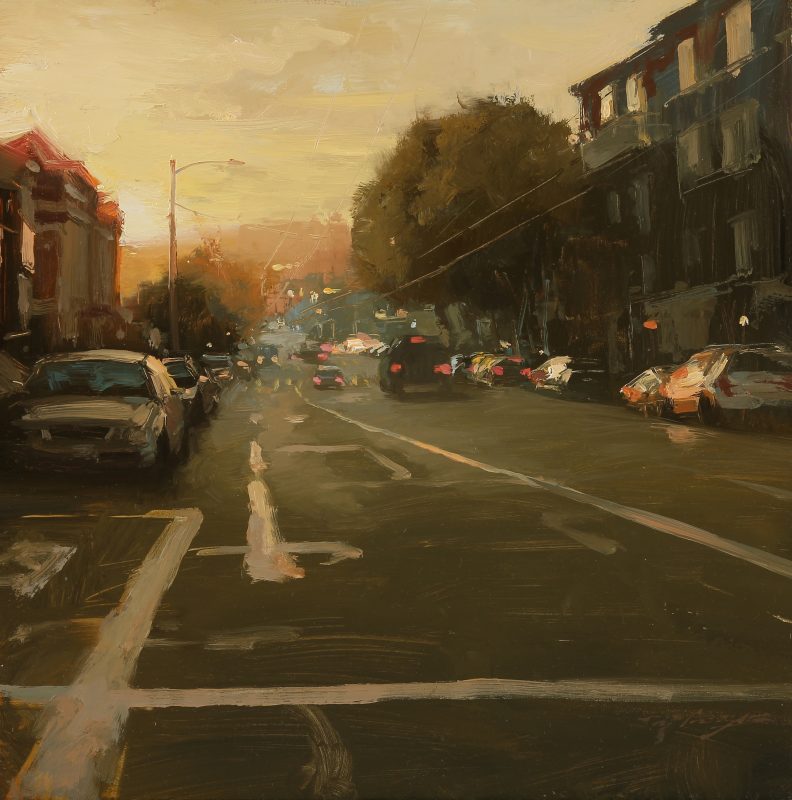 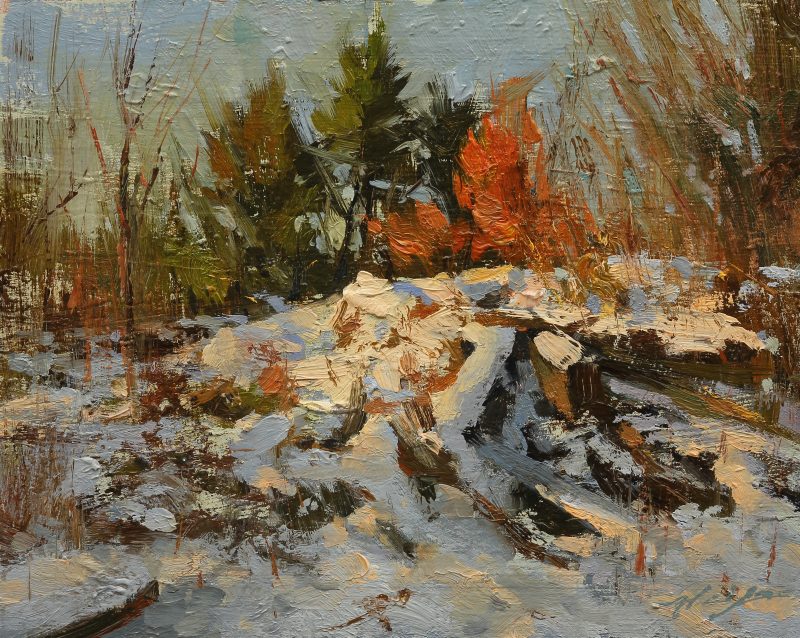 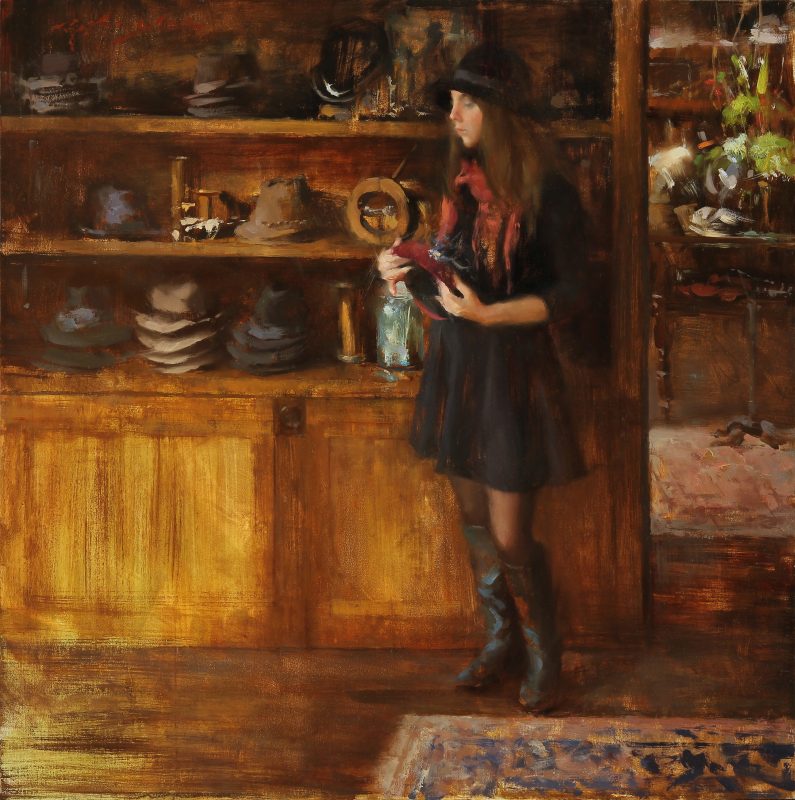 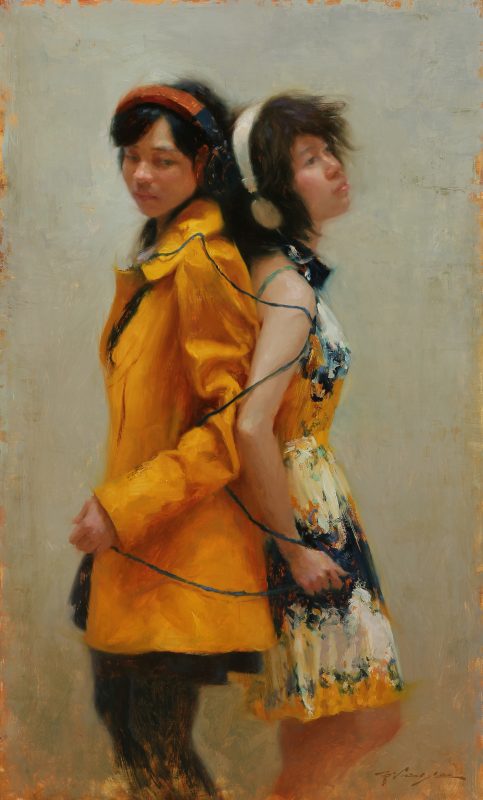 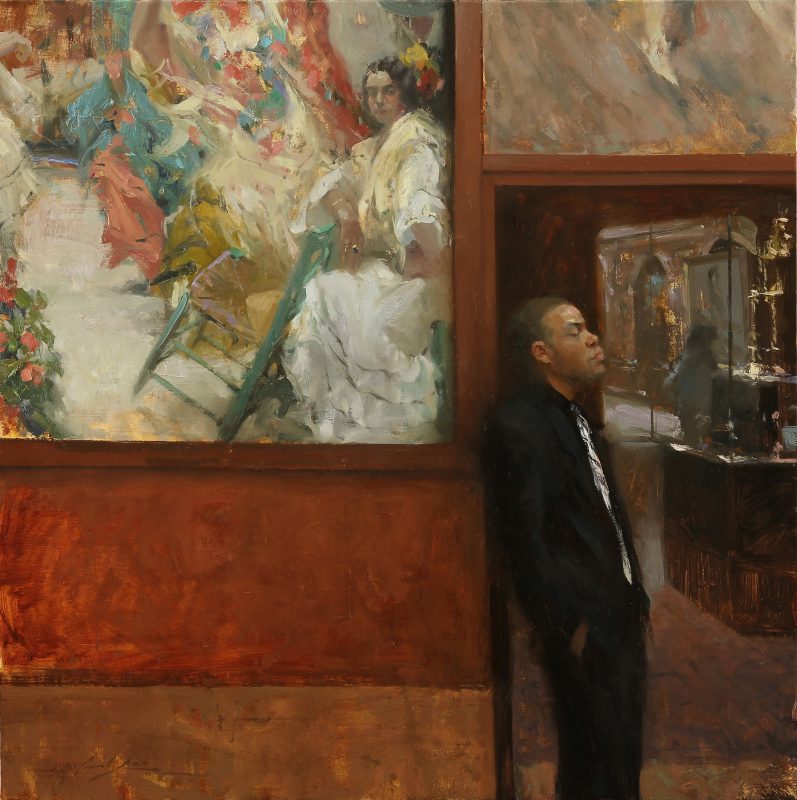 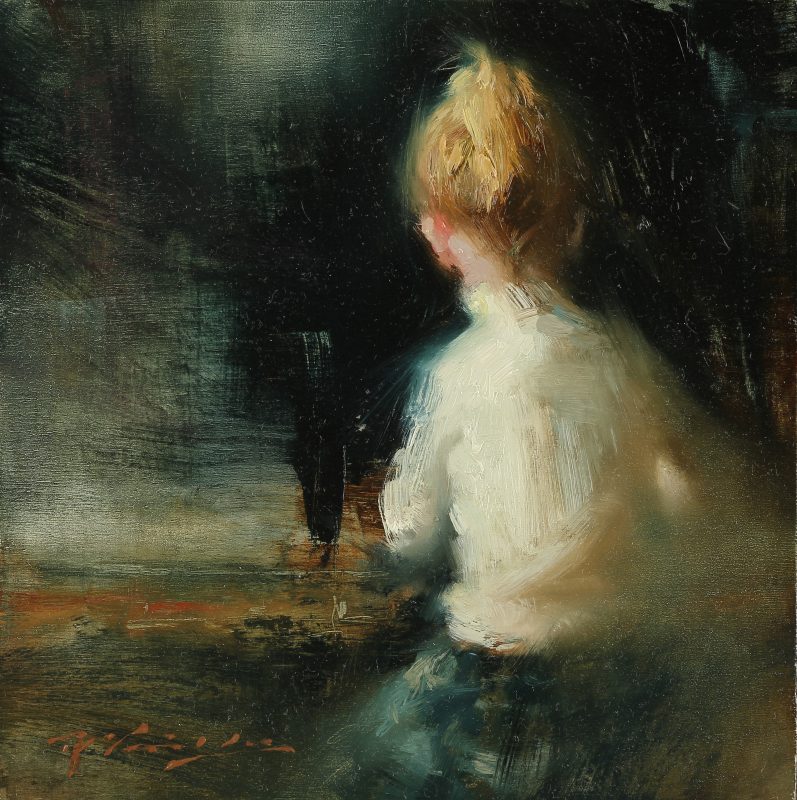 See additional information about “The Moment”. 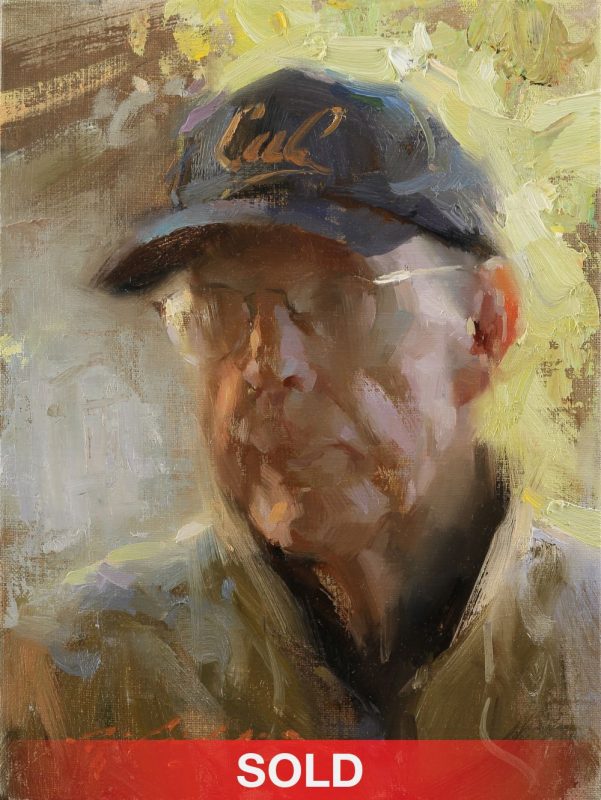