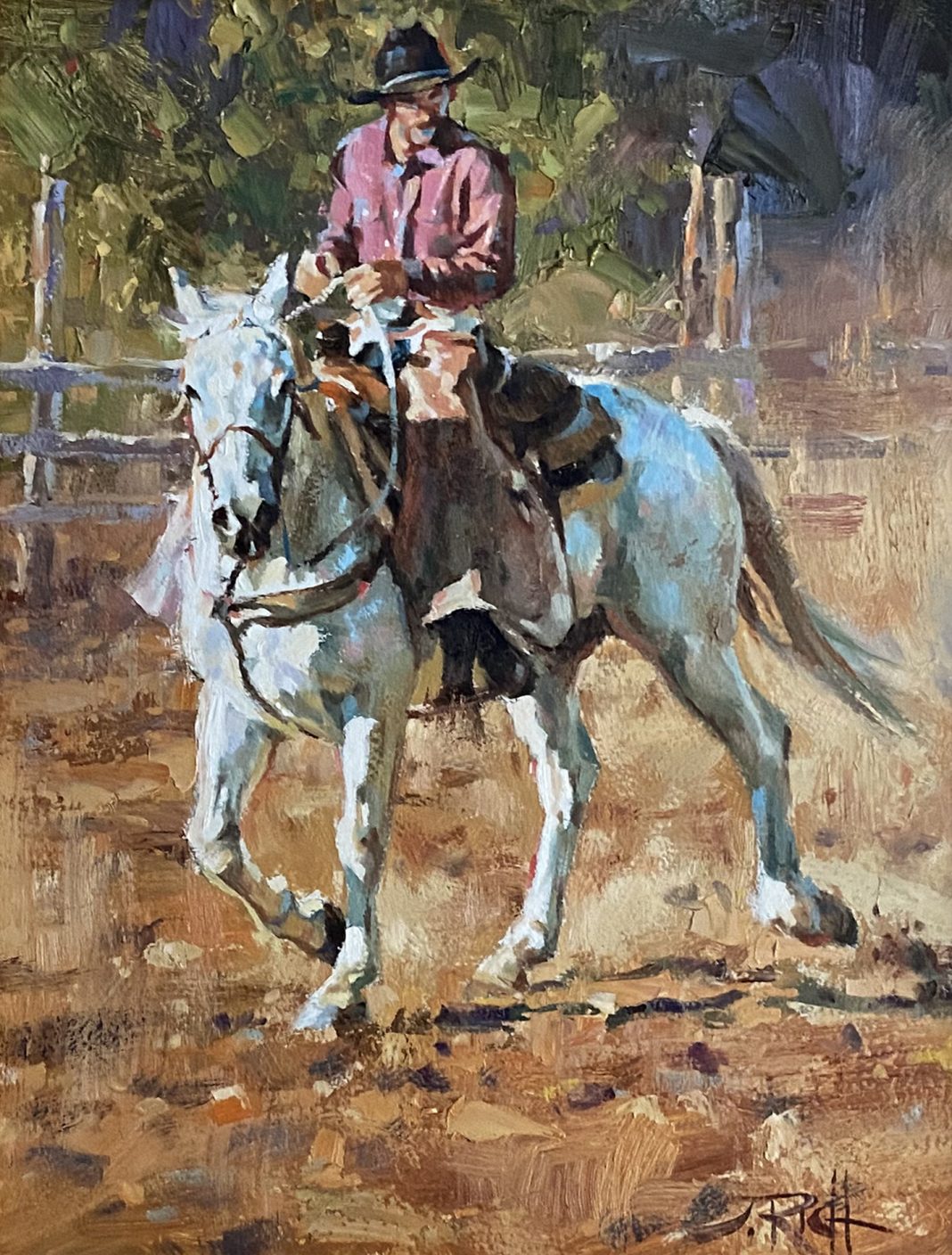 Jason Rich grew up riding, training and drawing horses on a small farm in southern Idaho. While completing his undergraduate and master’s degrees in art at Utah State University, he devoted time to a career in painting. By the time Rich completed his education, he had established himself in the Western art market. His work has been featured in several magazines, including Art of the West, Cowboys and Indians, Southwest Art, and on the cover of Western Horseman.

Rich received the first annual Spirit of the West Award at the Autry National Center of the American West’s 2008 Masters of the American West Fine Art Exhibition and Sale. He was the 2002 National Cattleman’s Beef Association poster artist and received the Best New Auction Artist Award at the C. M. Russell Auction in 1998. In the annual Arts for the Parks competition, he won the Grand Prize in 1997 and the Founders Favorite Award in 1999.

One of Jason’s proudest moments as an artist was his selection into the Cowboy Artists of America in 2011. He has since been the group’s President.

Within just the past few years, through his dedication and the quality of his work, Rich has developed a large following and has been recognized as a major emerging artist. He currently lives in northern Utah with his wife and three children. 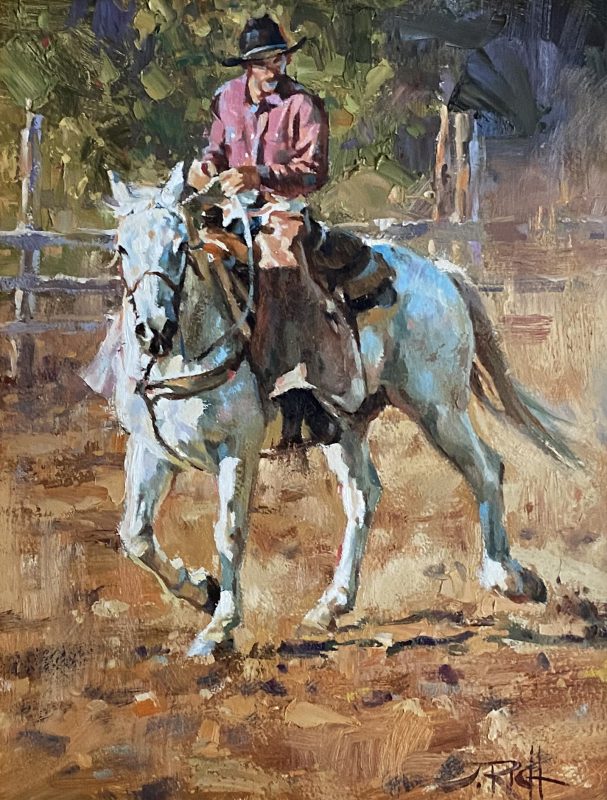