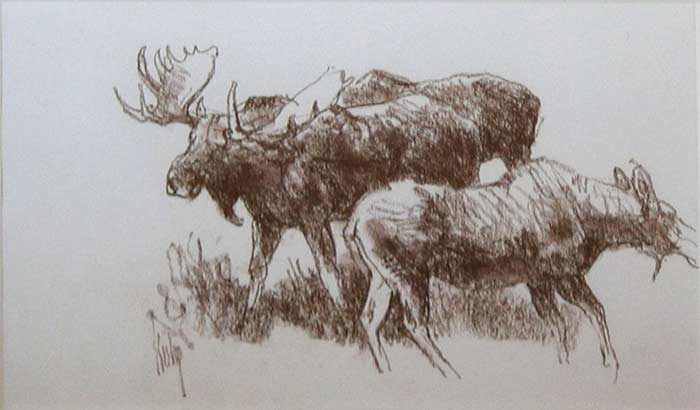 Robert Kuhn was born in Buffalo, New York in 1920, and was educated at the Pratt Institute in Brooklyn, New York where he studied anatomy, design and life-drawing.  He was an illustrator for most of the top outdoor magazines during the 1940s, 50s, and 60s, and moved on to gallery work in 1970.

A Wildlife Art article, September 2001, labelled Kuhn as “one of the last direct descendants from the Golden Age of Illustration…(a period) that produced the most competent legion of realist painters this continent has ever known.”

During his career, Kuhn made numerous expeditions to Africa, Alaska, and throughout Canada and the American West.

He credits Paul Bransom as a major influence because of Bransom’s insistence on good, accurate drawing. 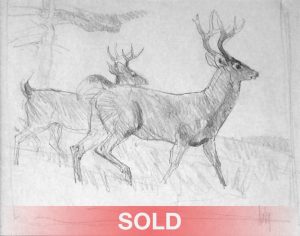 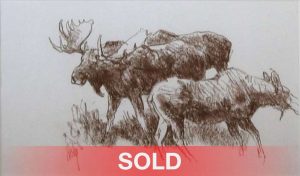 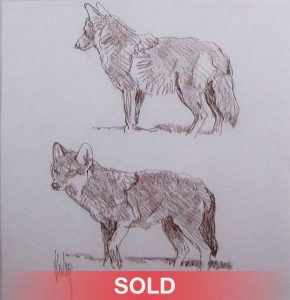 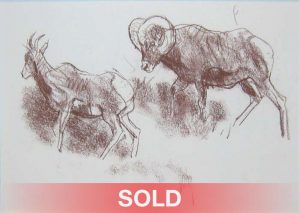 Do you have a Bob Kuhn painting you would like to sell? We have clients interested in adding his artwork to their collections. Call us 800-958-5360 or email us sales@artzline.com.