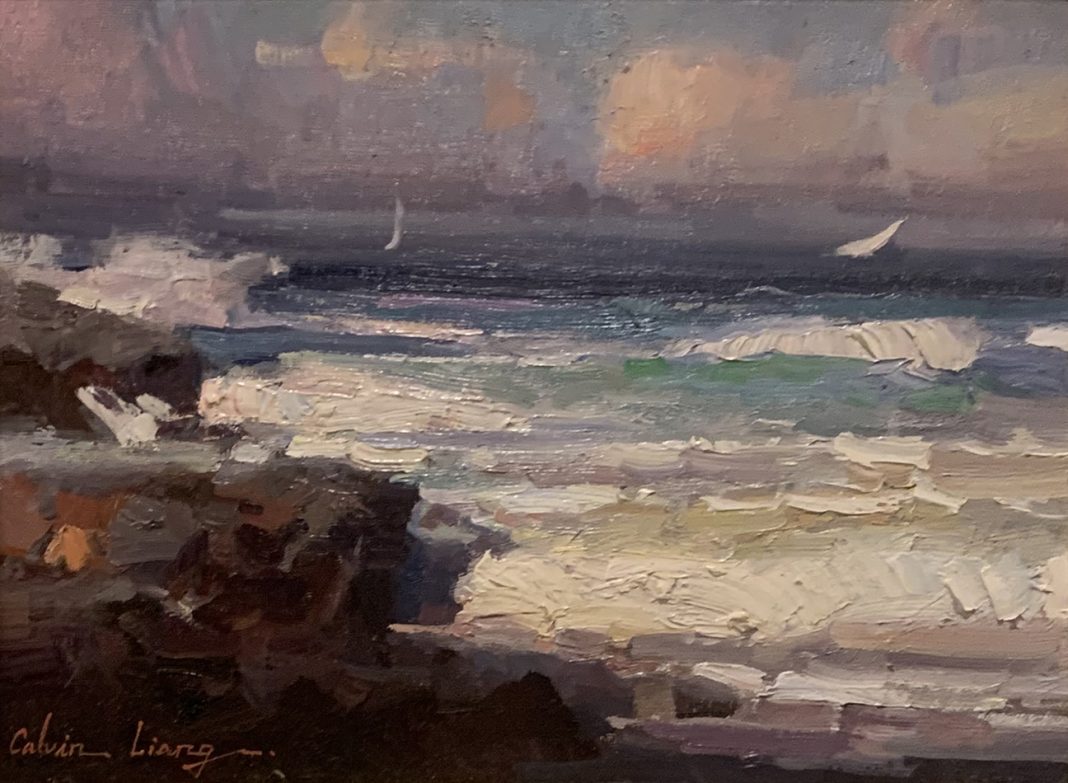 Calvin Liang was born in Canton, China. He began painting in high school and completed his art education at the Shanghai Academy of Fine Arts, recognized as one of China’s most prestigious and competitive art academies. In China, his skills as a fine artist were applied to the theatrical industry where he designed and created sets for operas and musical dramas for the Canton Opera Institute. Liang moved to the United States in 1987 and continued his profession as a full-time artist. He had a long and successful career creating visual art for the entertainment industry in animation, which included the Walt Disney Studios and Nickelodeon Studio where he worked for the Little Mermaid and Spongebob Squarepants. However he decided to quit working for the studios to pursue a full-time career as a fine artist, painting themes of his choosing. Since leaving his animation career in early 2002, Liang has definitely been noticed. 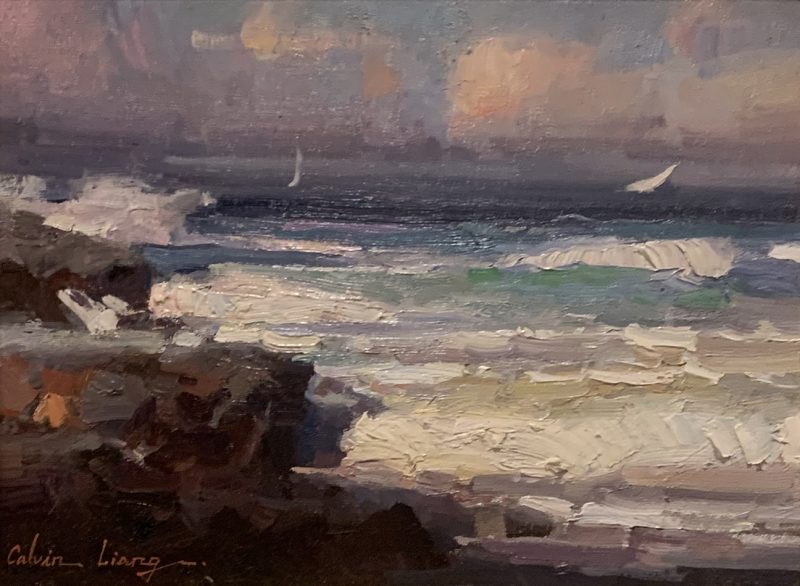