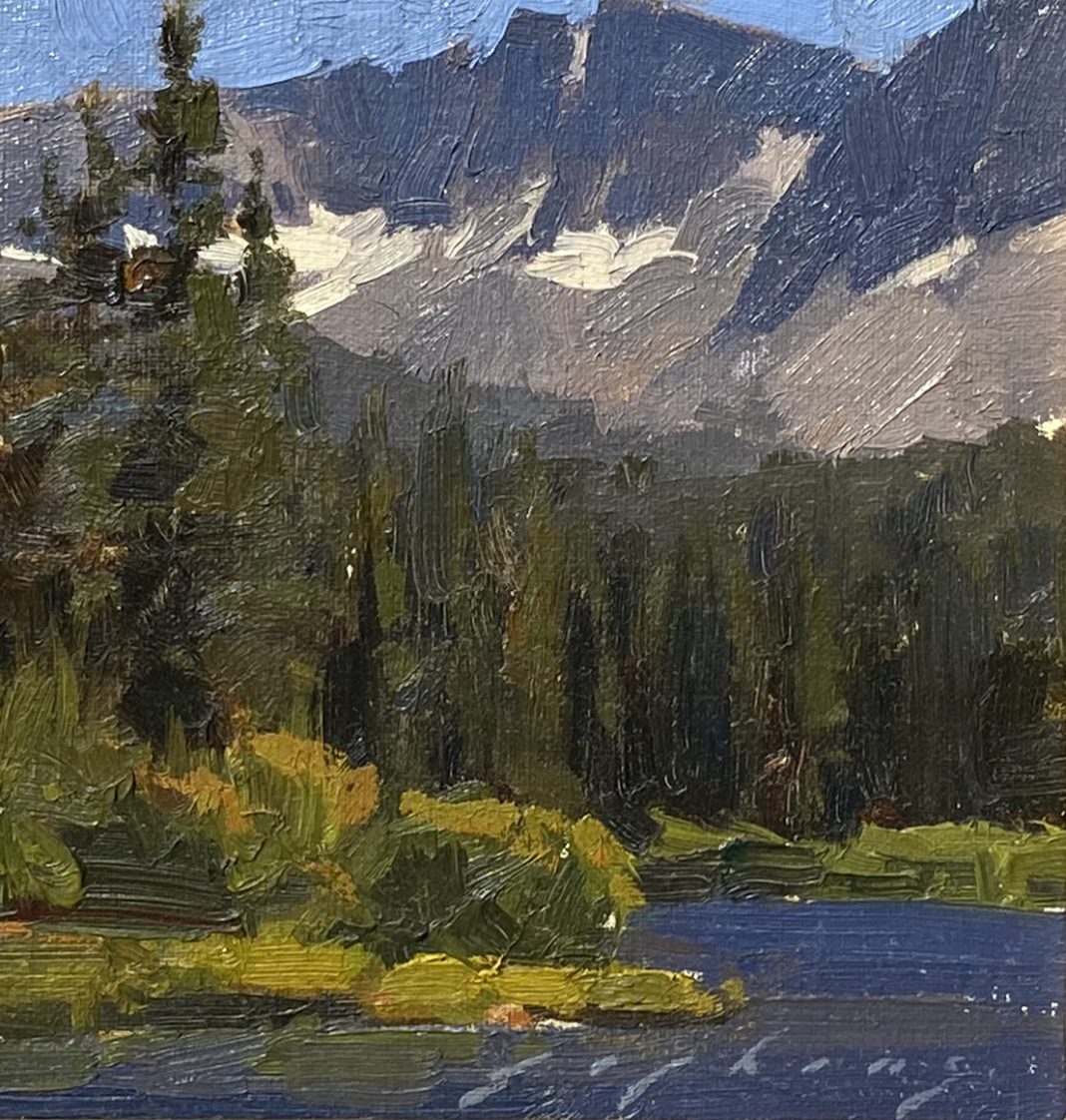 In a remarkably short period of time, Jeremy Lipking has emerged as one of the country’s premier realist artists. His talent, which rivals that of the late nineteenth century painterly realists such as John Singer Sargent, Joaquin Sorolla and Anders Zorn, is outstanding for a painter of any age. Like these great painters of the past, Lipking is a virtuoso artist. His canvases convey the magical aura of convincing imagery emerging out of a field of paint. Realism has been misunderstood through most of the twentieth century as an art of imitation. In truth, when practiced by a painter like Jeremy Lipking, realist painting is a powerful creative force. Many viewers are drawn to his art thinking that it looks just like a photograph. Actually, Lipking’s vision is the opposite of what a camera does. A photograph tends to flatten an image, reducing all relationships of color and shade to a stiff mechanical pattern. Lipking’s skill lies in his ability to probe in and around his subject. With a highly sensitive eye, he sees nuances of value and hue that the camera and most people can never see. More incredibly, he is able to translate his highly nuanced vision into a painted image. Lipking’s true subject is his pictorial fluency. Seeing one of his paintings involves entering into the pictorial world he has created. Like all great realists, he has the ability to generate powerful fictions. Lipking begins his paintings in a surprisingly loose, painterly manner. He makes initial marks to find the scale and proportions of his subject. Then he applies a broad underpainting of color to capture the desired hue and value. At this stage his paintings look almost abstract, consisting of a pattern of large color shapes. Lipking’s characteristic brushwork or gesture is called the “open touch.” What this means is that Lipking applies paint in broad, loose facets, often leaving areas of bare canvas in between. In subsequent additions the open areas are gradually filled in, creating a breathing lattice-like structure of paint. In a curious way, the method is somewhat like Cezanne’s manner. But whereas Cezanne emphasized the discontinuity of his touches, Lipking works with close values, so that the result is a seamless veil of color. The magic occurs in the finish. As he progresses, he gradually refines each area, adjusting relationships of color and adding deft touches to define select elements. He brings certain forms to a razor sharp level of finish. Other passages are left vague and undefined. In this interplay of sharp and loose, the painting literally opens up and breathes. This is what makes his art seem so lifelike. Instead of resting as static images, his canvases pulse with the subtle energy of a living thing. 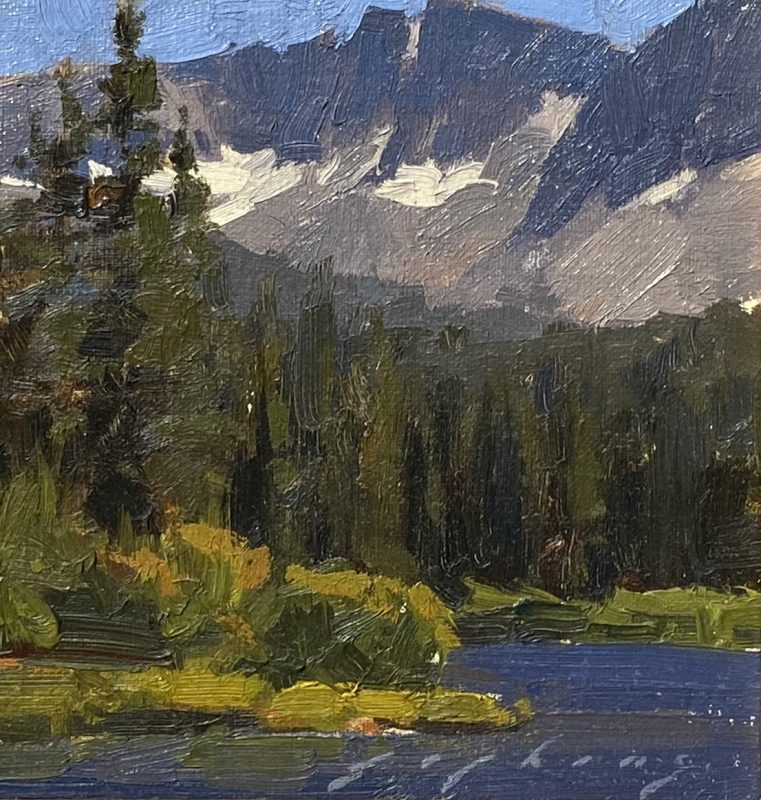