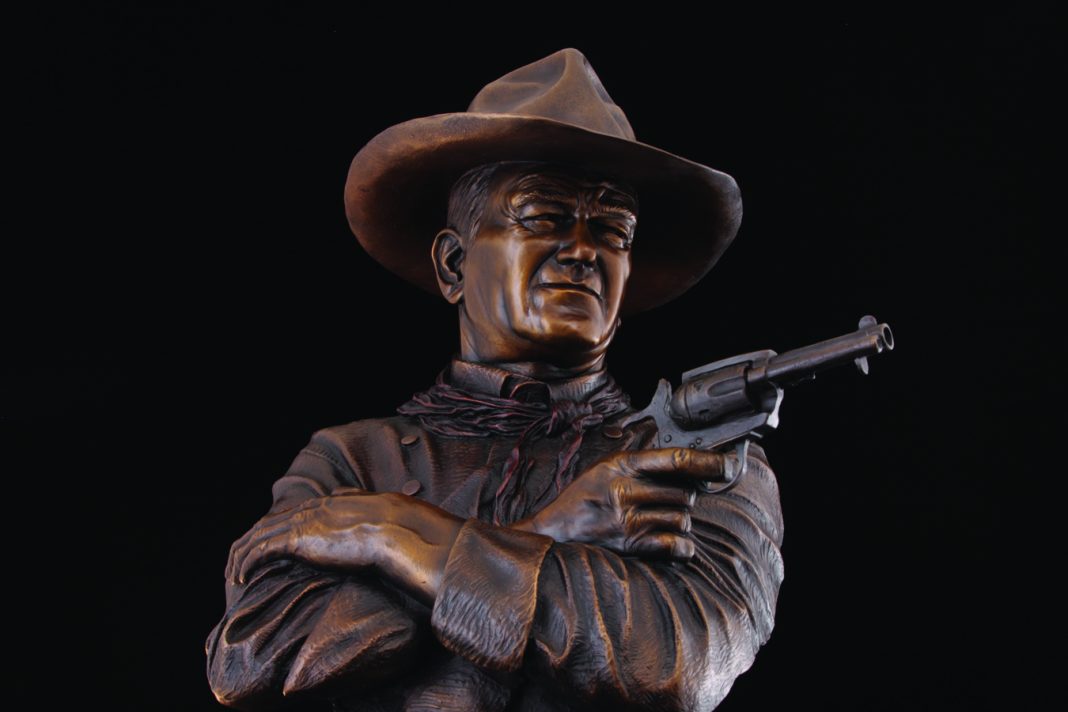 Michael Trcic’s current work celebrates our western heritage, which is rich with colorful characters and men and women of great fortitude. Michael’s bronzes depict the courage and rugged individualism of the pioneers of the American West.

Michael, a longtime resident of Arizona, his work has been juried into the Mountain Oyster Club Art Show in Tucson for many years.

In addition to his Western Sculpture, Michael is considered one of the nation’s leading Paleo-Artists and his life restorations of dinosaurs have been a part of private and public collections worldwide. He has been commissioned to recreate these incredible animals by the Discovery Channel, IMAX, The University of Chicago, The National Geographic Society, and Disney. His life size bronze “Dilophosaurus,” (a dinosaur from Arizona’s early Jurassic), welcomes visitors to the Arizona Museum of Natural History in Mesa, Arizona.

Michael attended Point Park College in Pittsburgh, where he was born. With his sights on a degree in filmmaking, Michael quickly became known in the Pittsburgh film community for his ability to sculpt, paint and create various special makeup effects for both student and teacher films. After working on several movies in Pittsburgh with filmmaking icons Tom Savini and George Romero, Michael and his wife Christine made the move to Los Angeles. He created special effects for numerous films and his work has won Oscars for both “Jurassic Park” and “Terminator 2”. 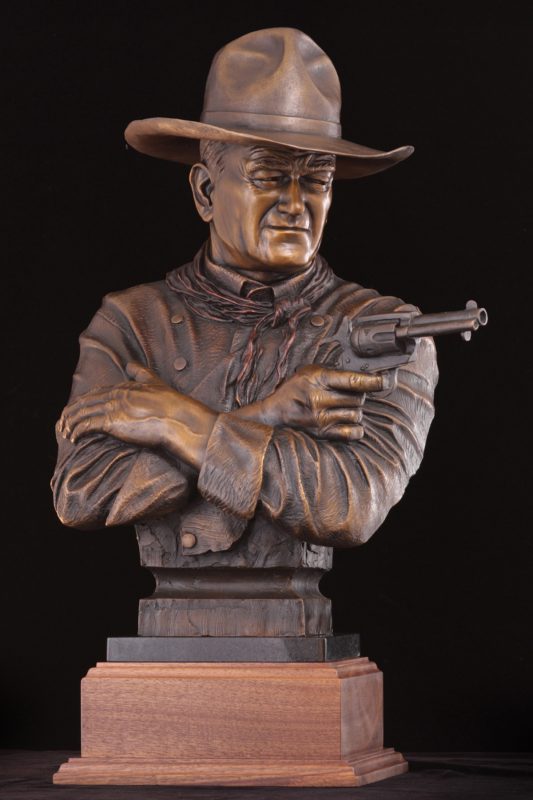