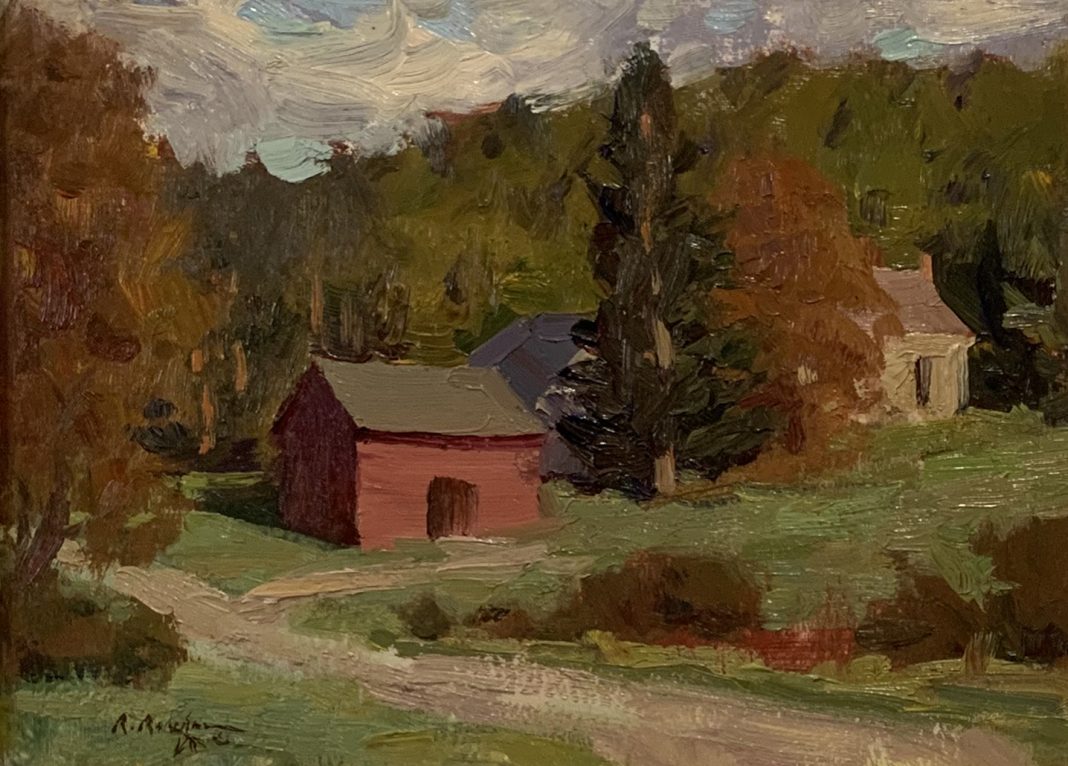 A native of Utah, Ron Rencher was born in St. George.  He spent his early formative years on the family’s ranch north of St. George, in the Pine Valley Mountains.  Ron credits those early years as being critical to his lifelong love of nature which led him into landscape painting.  He started painting in oils during his junior high years, pursuing art throughout his years of secondary education, and earning a B.A. degree in Fine Art at Southern Utah University where he graduated in 1975.

Ron started his early career painting Southern Utah landscapes, including five winters in and near Zion National Park, occasionally venturing to the Grand Canyon.  At this time he was working exclusively in watercolor, a medium he mastered in a short five years.  In 1987 Ron moved to Taos to further his career, seeking name recognition and expanded gallery representation.  At that time he began focusing on oil painting, a more complex and tactile medium.  In 2001 he and his wife-artist Carlene Reeves moved to Canyon Lake, Texas to be closer to Carlene’s aging father.  They live and work in their home studios.  They often travel to various locations, ranging from California to Maine, to paint on location and taking their works back to the studios for use as studies for larger paintings.  Their future plans are focused on a move back to Taos. 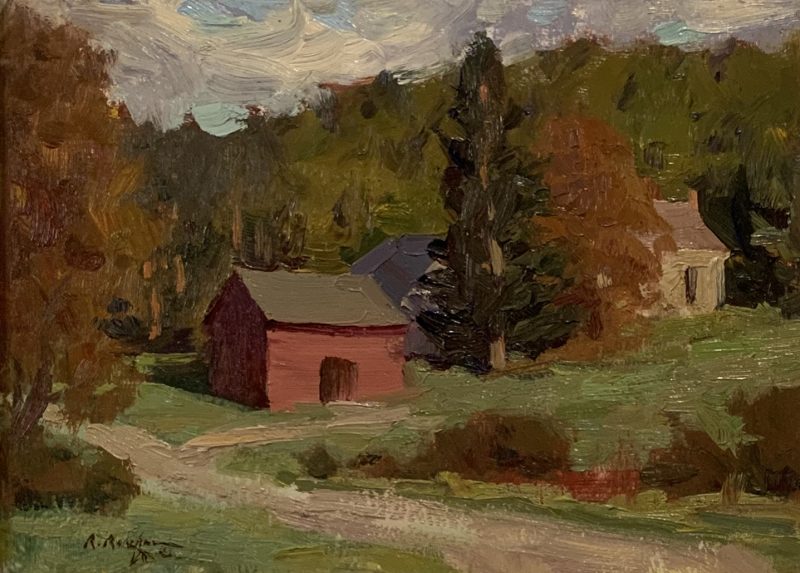