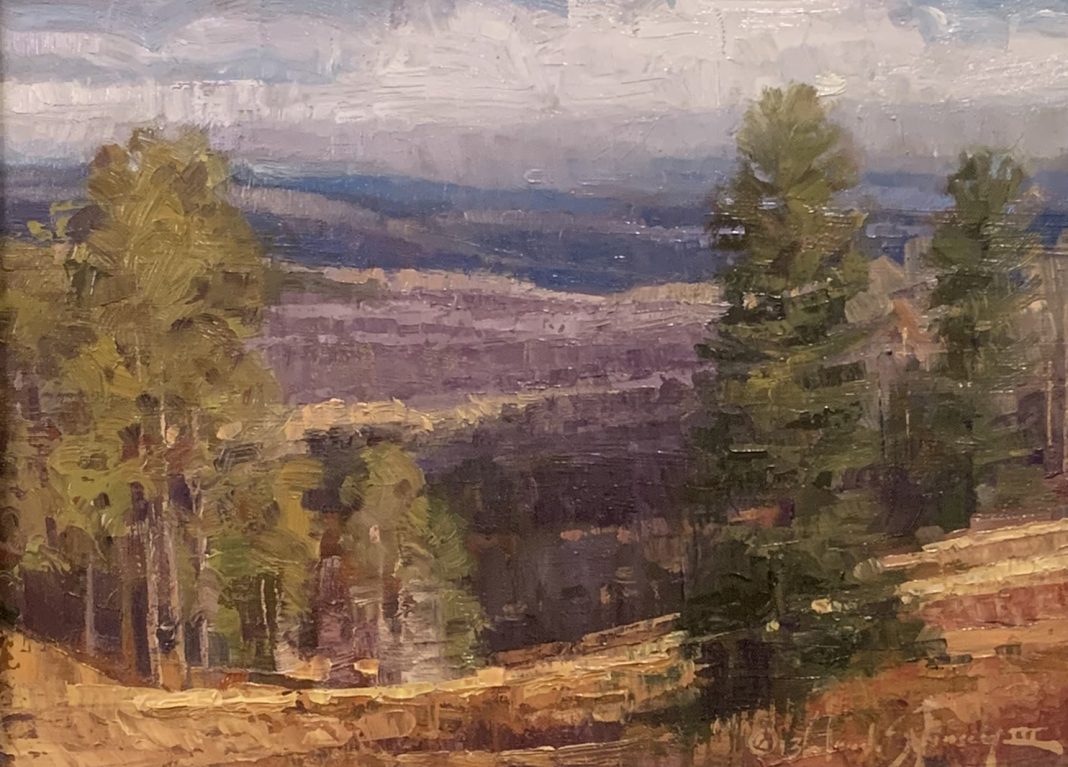 Born and raised in South Carolina, Trey Finney attended the College of Charleston from 1981 to 1983.  In 1984 he transferred to the Ringling School of Art and Design in Sarasota, Florida where he graduated in 1987 with a degree in Illustration.

In 1989, after two years of working as an architectural illustrator, he was hired by Walt Disney Feature Animation and spent the next fifteen years as an animator with the Florida studio in Lake Buena Vista. While at Disney Feature Animation he contributed to nine animated features and several animated shorts. Some of these credits include, “Beauty and the Beast”, “Aladdin”, “The Lion King”, “Pocahontas”, “The Hunchback of Notre Dame”, “Mulan”, “Lilo & Stitch” and “Brother Bear”. During his time there, Disney offered many continuing education classes. These included film and film design, acting and advanced acting, drawing and painting. In particular, painting inspired a more personal journey, culminating in the decision to leave the animation field and pursue a full time career in fine art.

Since then, he has been painting feverously. His paintings convey a style he refers to as “Natural Impressions”, which is the application of the artist’s knowledge while under the influence of the subject; An impressionistic style with an emphasis on color, drawing, and an underlying abstract design.

Trey is a member of the Society of Animal Artists, Plein Air Painters of the Southeast, American Impressionist Society, and the Oil Painters of America. He has been juried into the annual “Birds in Art” shows hosted by the Leigh Yawkey Woodson Art Museum and hangs in their permanent collection. In 2014 he won an “Award of Distinction” at The American Impressionist Society’s annual show, and in 2016 won second place at the prestigious “Plein Air Easton” show and sale. Other highlights include an “Award of Excellence” presented by the Society of Animal Artists and acceptance in national shows such as “The OPA Salon”, “The OPA Eastern Regional” and Honorable Mention at 2014 “Plein Air Richmond”. 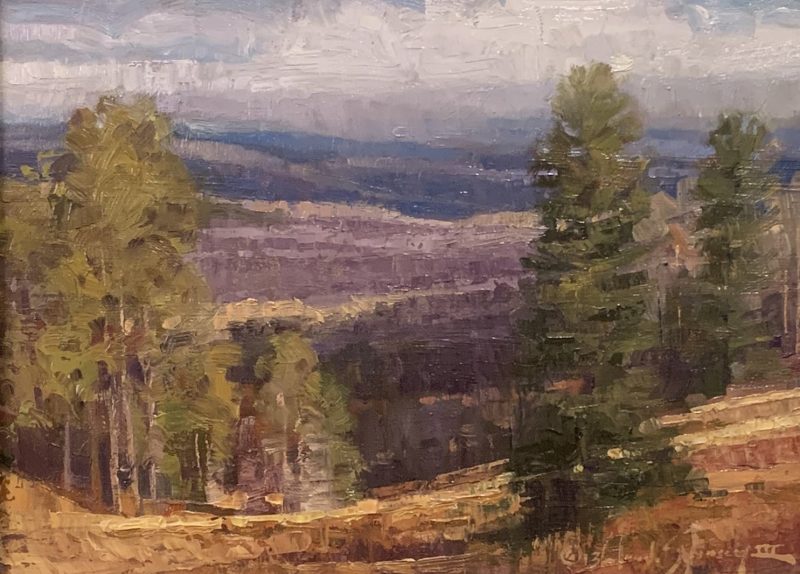