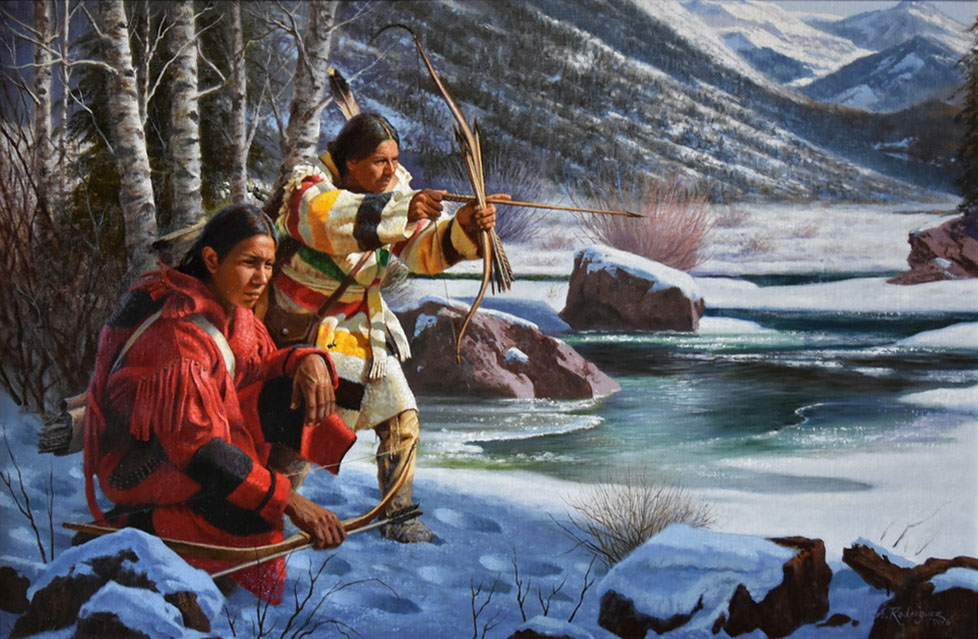 For Alfredo Rodriguez painting has always been part of his life. He was born in the small Mexican town of Tepic, Nayarit, which is located in the heart of Mexico and very close to the Huichole Indian reservation. He was raised into a family of nine children, and the first gift he can recall was a gift of watercolors from his mother. Some of his earliest memories are of illustrating classroom assignments and painting portraits of family members, he used his talent to supplement his family’s income needs.

In 1968, an American art dealer discovered Alfredo’s art and commissioned him to paint American Indians. The paintings were highly successful and in 1973 Alfredo moved to North America. He has been painting American Indians and Mountain Men ever since. Alfredo considers himself a traditional artist and describes his style of painting as Classical Realism with a bit of Impressionism.

Now living in California and winning awards from several organizations, Rodriguez’ work is also included in the books Western painting Today by Royal B. Hassick and Contemporary Western Artists by Peggy and Harold Samuels. Alfredo also has been featured in magazines such as Art of the West, Informart, Western Horseman and International Fine Art Collector.

Alfredo has been included in several important invitational art shows, including “Masters of the American West” at the Autry Museum in Los Angeles, California. 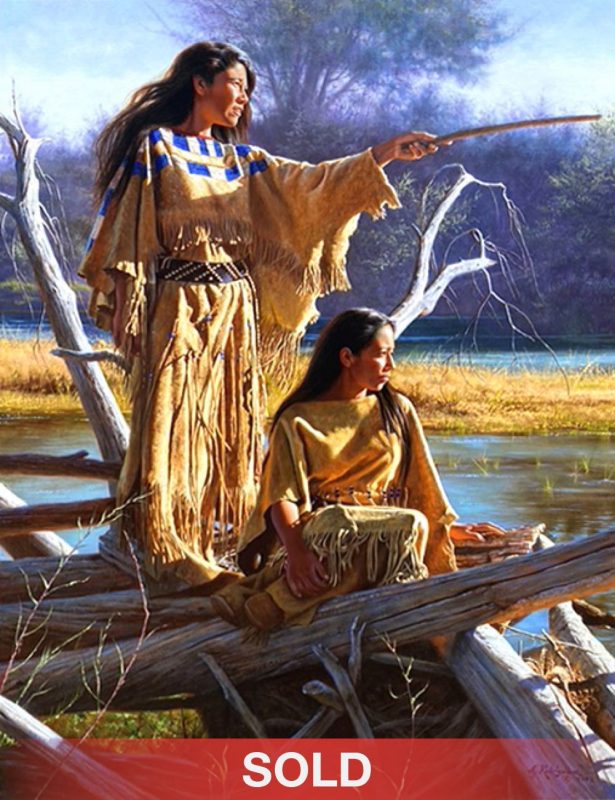 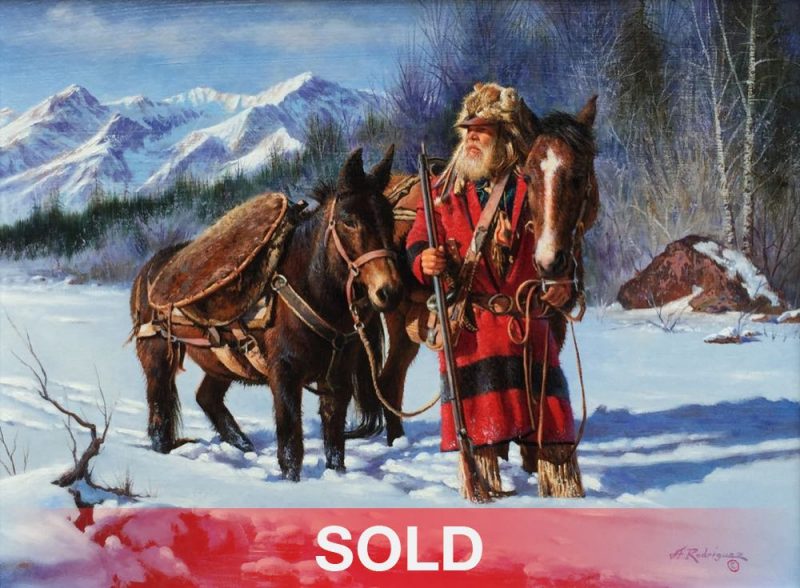 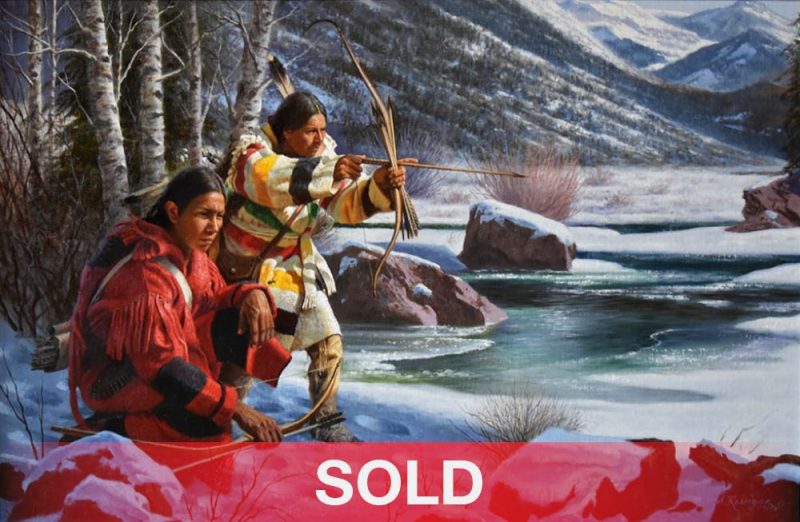