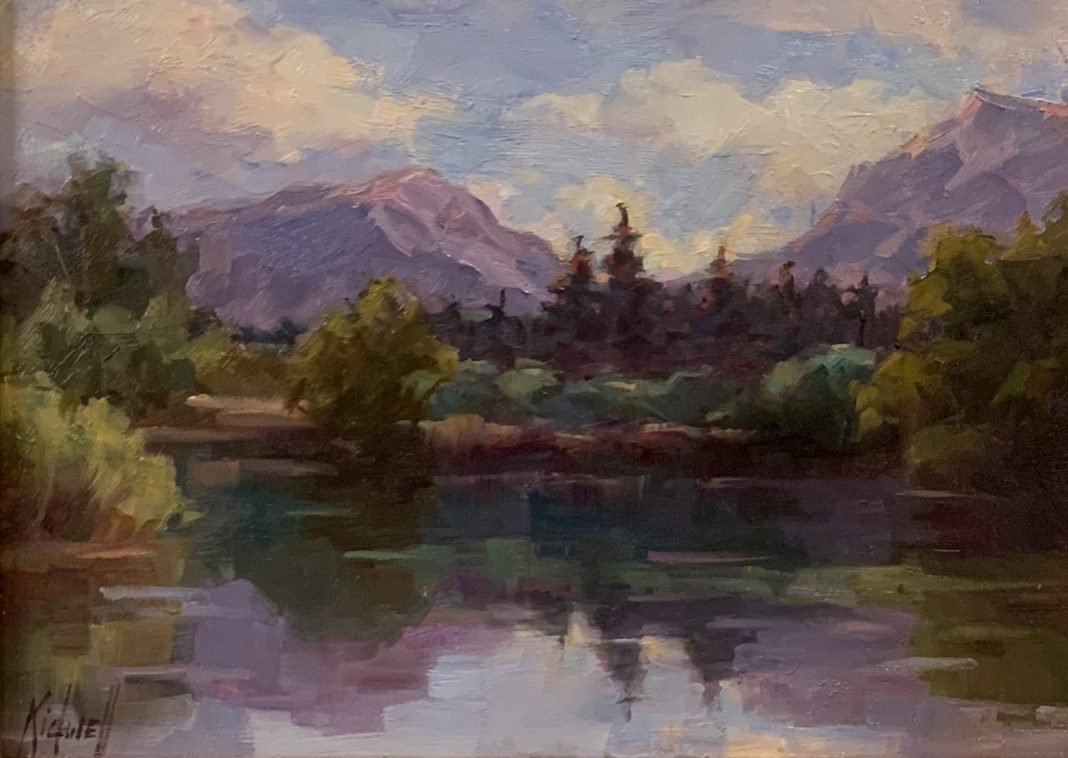 Christy Kidwell is a native Texan. She grew up in Houston along the banks of Buffalo Bayou which served as a natural playground. She has lived in Dallas since graduating from Southern Methodist University in 1974. As ACA’s workshop coordinator for 10 years, she was able to continue her studies with such nationally recognized artists as Everett Raymond Kinstler, Dan Gerhartz, Scott Burdick, Kevin Macpherson, Harley Brown, Matt Smith, Charles Sovek and many others. Now her portrait commissions and paintings can be found in private collections throughout the United States.

A love for nature has led her to broaden her studio to the great outdoors. Armed with a pochade box and backpack she now adds landscape to her regular portrait and figure sessions. “My paints travel with me everywhere. They have ridden on a raft through the Grand Canyon and gone by horseback along trails in the Bob Marshall Wilderness of Montana. Painting is my way of connecting with the world around me and sharing those experiences along the way.”  Color, texture and light are the essence of her paintings, all defined with a loose brushstroke, yet representational of the person or moment in time.

Kidwell is a current signature member of the Outdoor Painters Society and has been a signature member of the Association of Creative Artists since 1994. She has exhibited and won awards in many local as well as national competitions. For five consecutive years she had paintings juried into the Salon International Competition. In 2013 and 2014 her art was juried into the American Women Artists national competition. Twice she was a finalist in the Artist’s Magazine Annual Competition. Her painting, “The Gossips”, was chosen for the 2005 limited-edition wall calendar. She has done featured demonstrations for many art clubs in Texas. 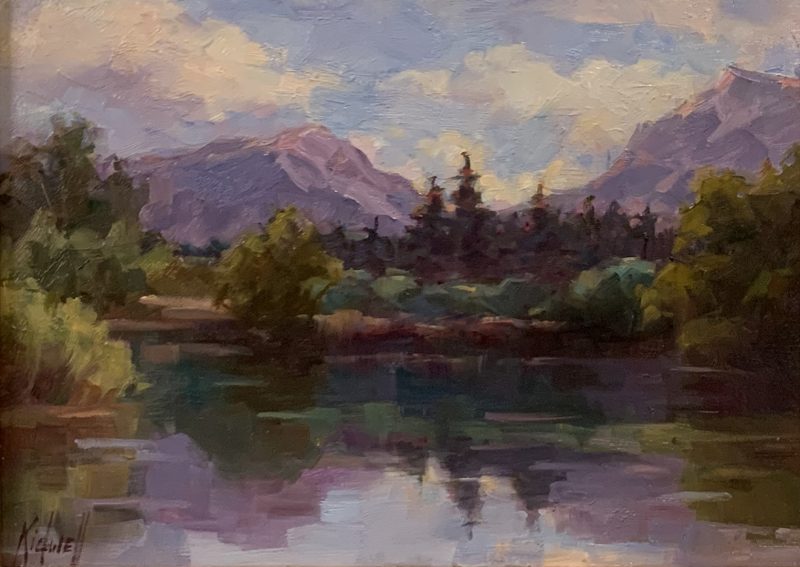