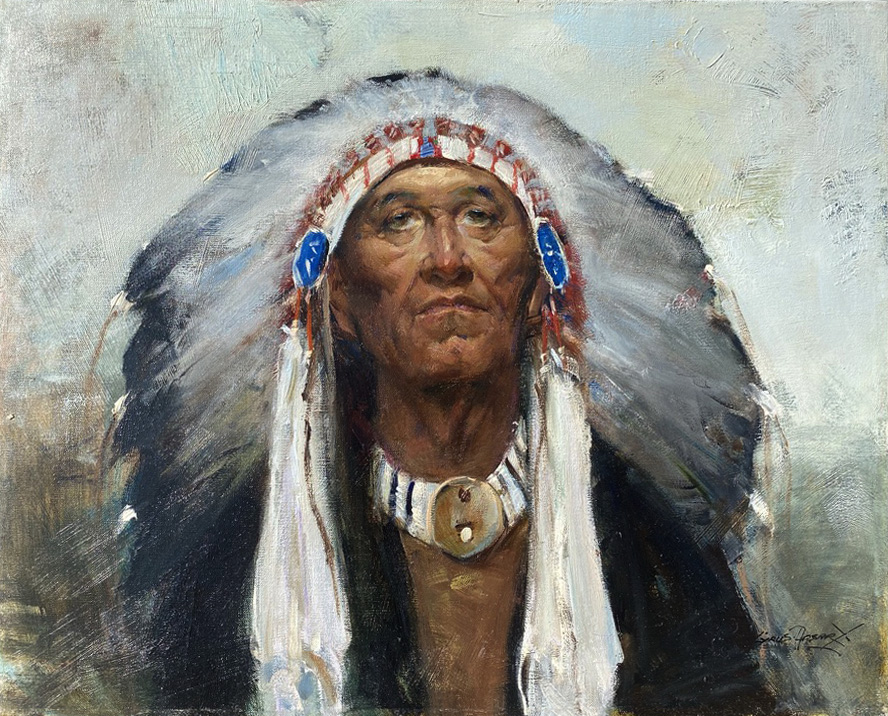 Cyrus Afsary studied art under the strict discipline of the Russian Masters influence. At the age of fifteen, he began his artistic studies with the emphasis of Ilya Repin’s and Valentin Serov’s style, color and compositions. Cyrus would graduate with two artistic degrees. Soon after leaving school, he began painting portrait commissions. In the years to come, Cyrus would create portraits of celebrities including Frank Sinatra, Sylvester Stallone, and Dean Martin.

Cyrus was born and raised in the Middle East. His parents were great supporters of his artistic desire and dream. Unfortunately, they would both pass away before Cyrus attained his success in the arts.

When he was in his early thirties, he became a United States citizen and moved first to Nevada where other family members had settled. In 1970, he created a large mural for the MGM Grand Hotel in Las Vegas. He worked as an interior designer, but wanted more freedom to be creative. Eventually he moved to Arizona and established his studio and home in Tempe. He prefers to work from afternoon into the night because he likes quiet and solitude.

He has won numerous awards, including the Best of Show at the C.M. Russell show and the Exceptional Merit Award from the National Arts Club. He has also received gold and silver medals from the National Academy of Western Art and was the first recipient of the coveted Robert Lougheed Memorial Award from the National Cowboy & Western Heritage Museum. Cyrus won the Painting Award for “Mystical Transformation” at the Buffalo Bill Art Show. In 2007 he was awarded the Best of Show at the Eiteljorg Museum, in 2009 at the C.M. Russell Museum he received the staff choice award for “Entrance to Shrine” and in 2010 the Williams Award for Collectors’ reserve at the Gilcrease Museum.

Cyrus participates annually in the “Prix de West” Exhibition & Sale at the National Cowboy & Western Heritage Museum and the “Masters of the American West” Exhibition at the Autry Museum. Other major exhibitions he participates in are the “Quest For The West” Art Show & Sale at the Eitejorg Museum as well as the “Buffalo Bill Art Show & Sale” at the Buffalo Bill Center of the West. Cyrus was featured in the 2002 Gilcrease Museum Rendezvous in Tulsa, Oklahoma. He is also a member of the Northwest Rendezvous Group. 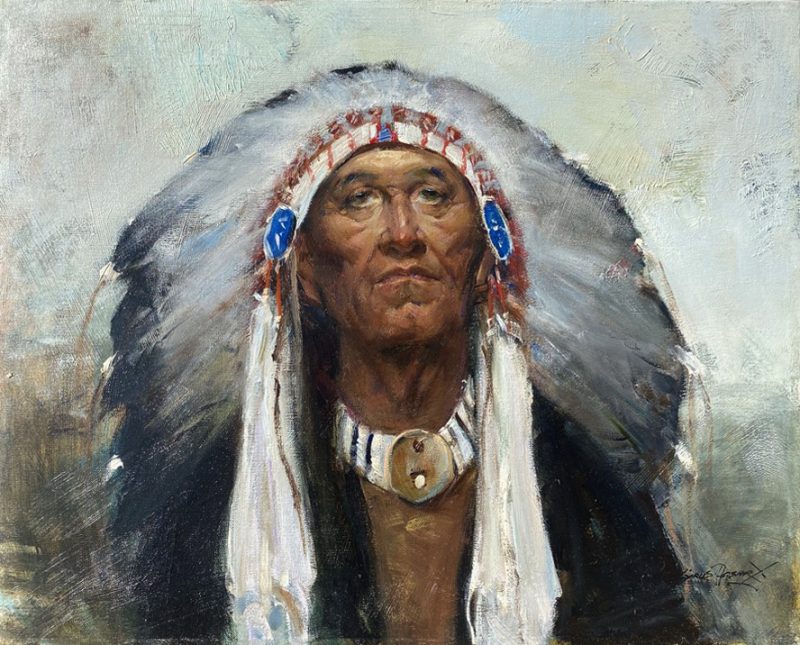 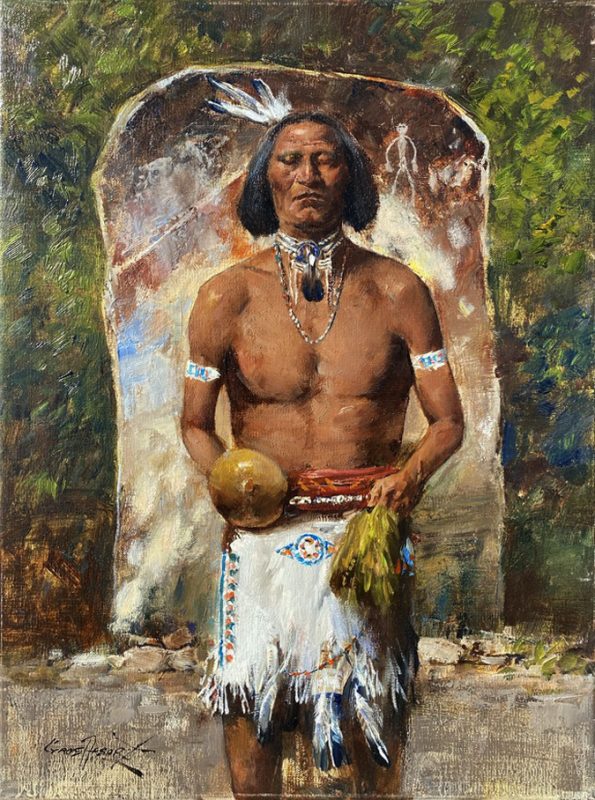 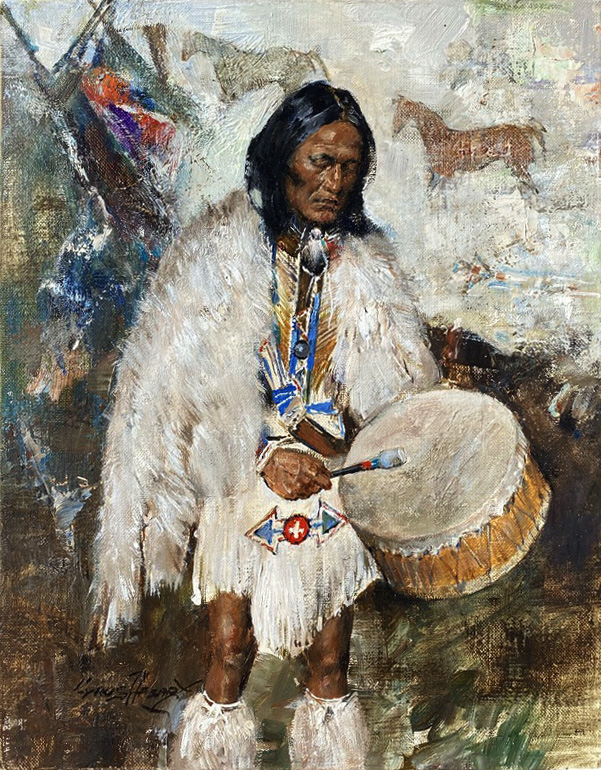 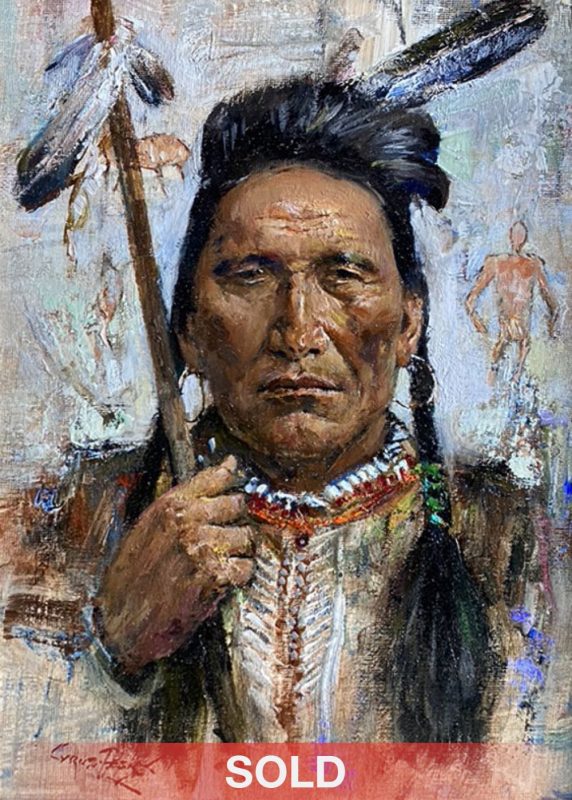 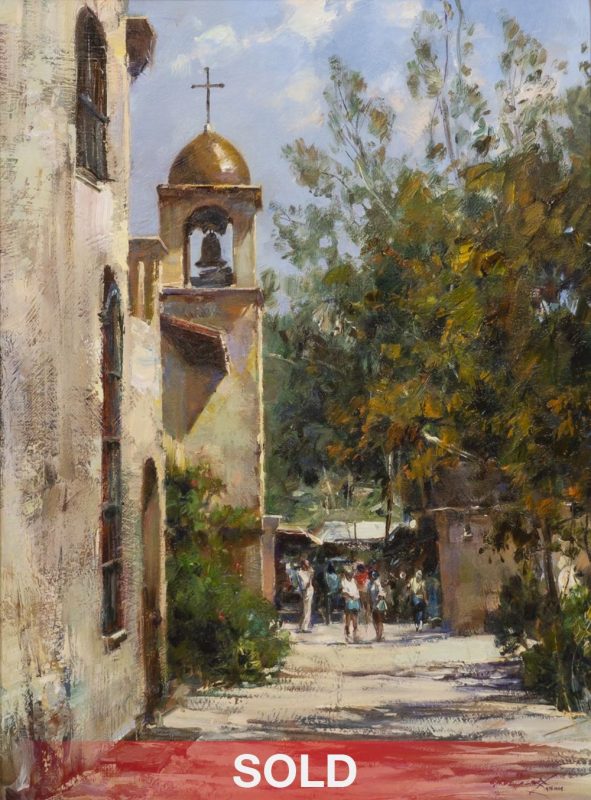 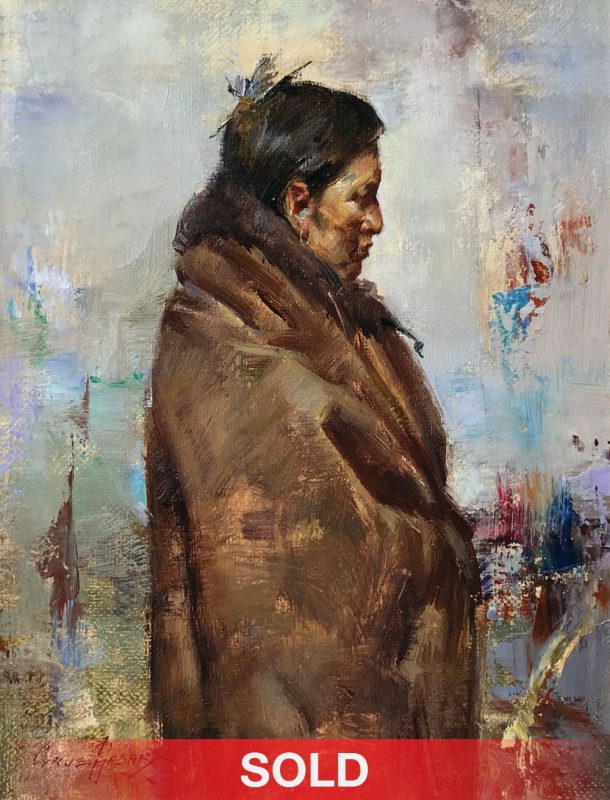 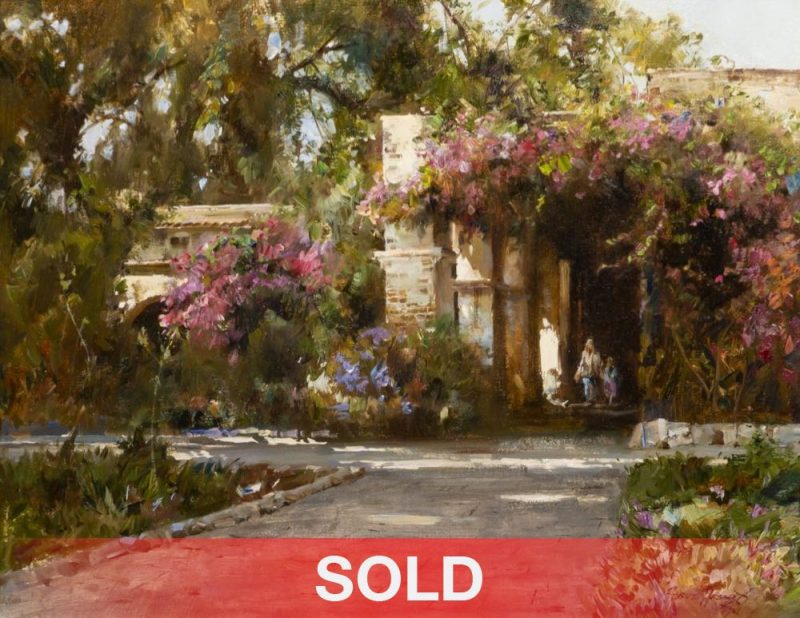