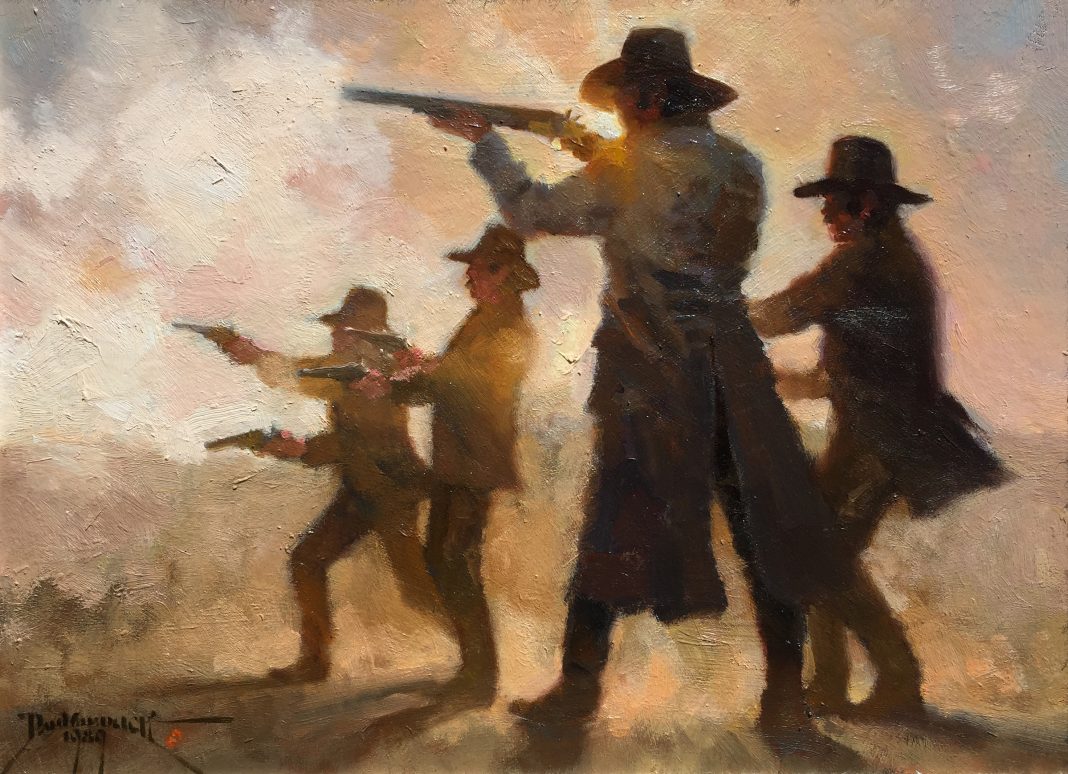 Dan Mieduch was drawing by the age of seven. During high school, he took evening art classes and began working in both oils and watercolors. Dan’s family owned a tavern and motel in Clinton, Michigan. His Father’s bar was Dan’s first “gallery” where he presented and sold his wildlife paintings to patrons for forty dollars apiece. This farming community gave Dan a deep appreciation of the beauty of the land, the light of early mornings and the deep hues of summer sunsets.

Dan Mieduch earned a B.S. Degree in Industrial Design from the University of Michigan in 1969 and then served in the U.S. Army Medical Corps for eighteen months as a command artist for the Southern Command in the Panama Canal Zone. Dan completed several historical paintings for area museums while in Panama. Following his military career, Dan worked for several commercial art studios in Detroit where he met his wife, Rhonda. It was during this time that Dan learned the disciple needed to succeed in the art business.

In 1975 Dan decided to turn his attention to becoming a western fine art artist.  He focused on what he perceived as a simpler time – the early 20th century American frontier. Dan and Rhonda felt that a move to Phoenix would better serve his artistic interests and the relocation to Arizona proved to be the start of a very successful career. 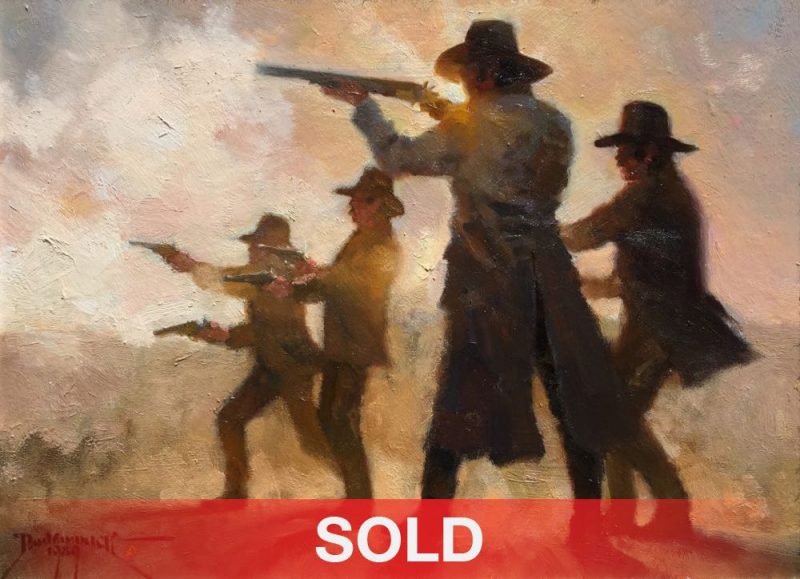 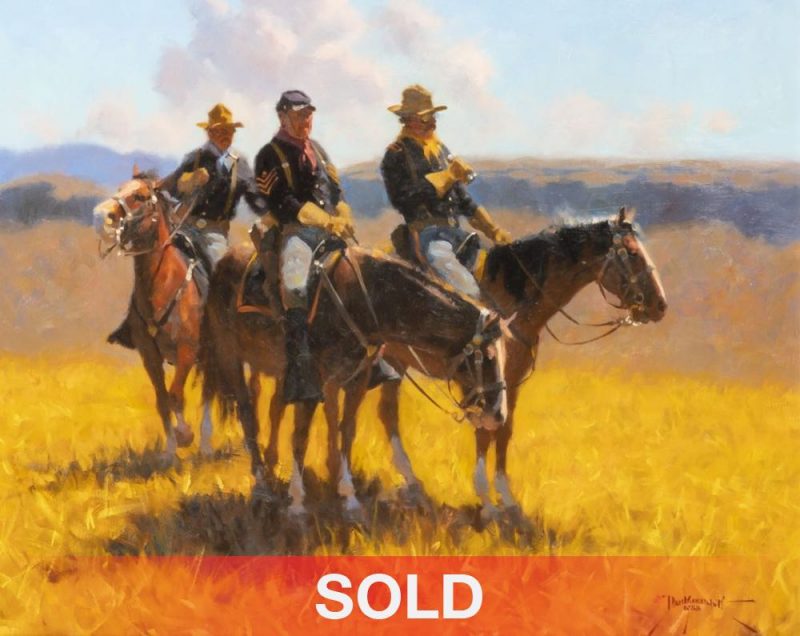 Do you have a Dan Mieduch painting you would like to sell? We have clients interested in adding his artwork to their collections. Call us 800-958-5360 or email us sales@artzline.com.