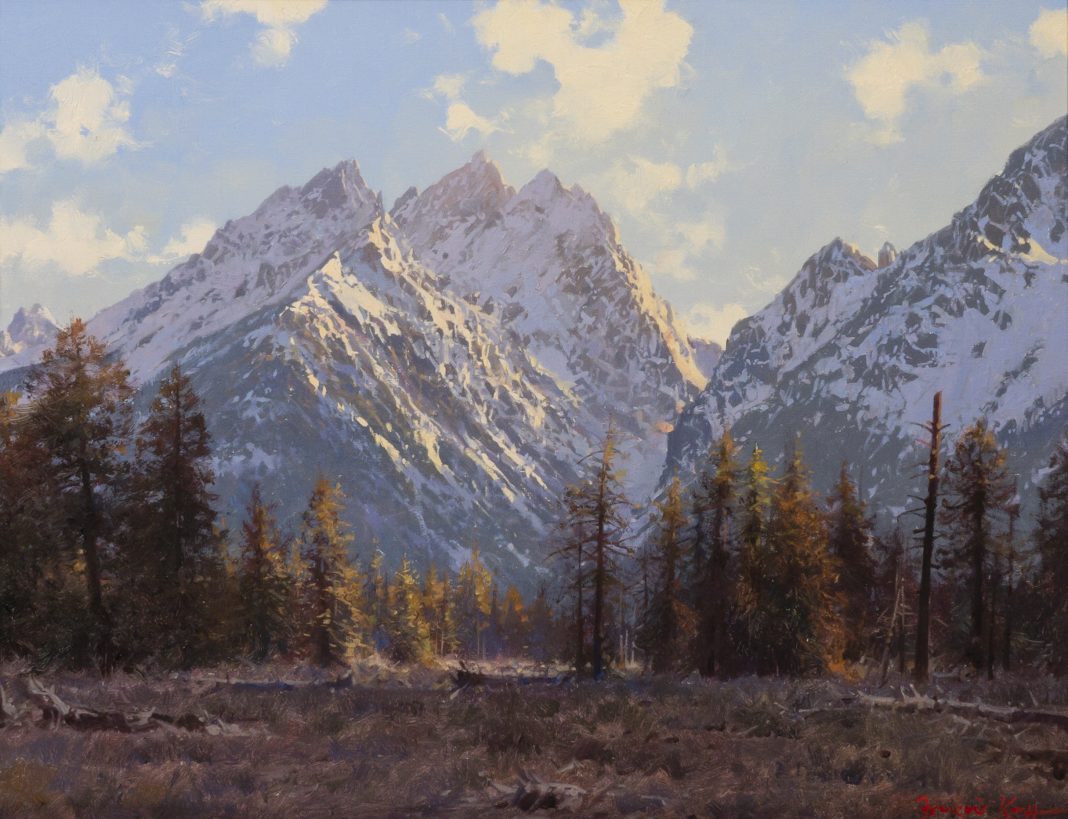 Art was always Francois Koch’s central interest. Painting and drawing since childhood, he began selling watercolor landscapes at age fifteen. Koch worked for a number of years as commercial artist and illustrator and at age twenty-six, he decided to pursue his lifelong passion for fine art.
He soon established himself as one of South Africa’s foremost landscape and wildlife painters, participating in numerous international wildlife shows and the Wildlife Fund Auction in London. In 1998 he expanded his market to the United States. He and his wife, Cilicië, are today proud U.S. citizens residing in Arizona.

• Friends of Western Art, Artist of the Year,Tucson, Arizona, 2007 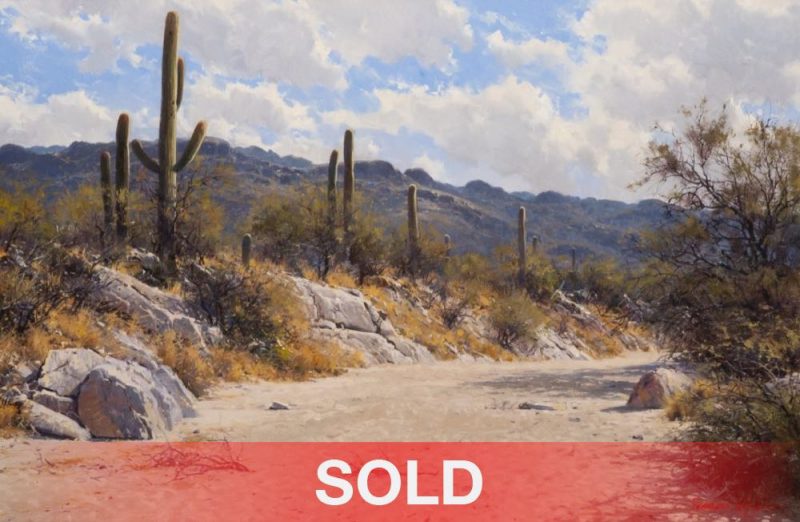 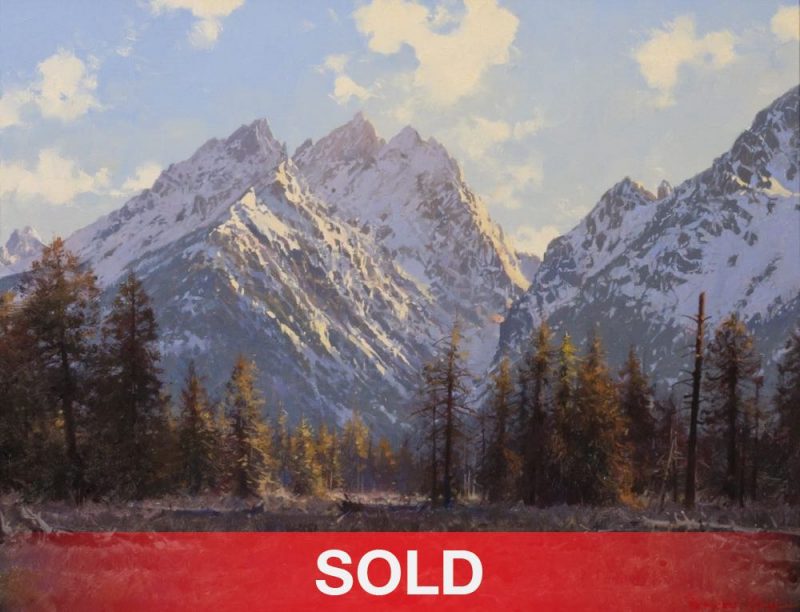 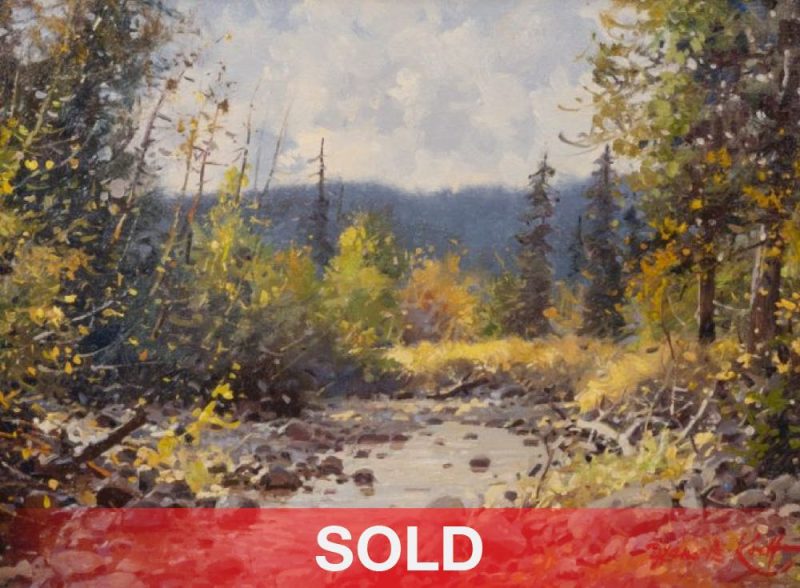 Do you have a Francois Koch painting you would like to sell? We have clients interested in adding his artwork to their collections. Call us 800-958-5360 or email us sales@artzline.com.