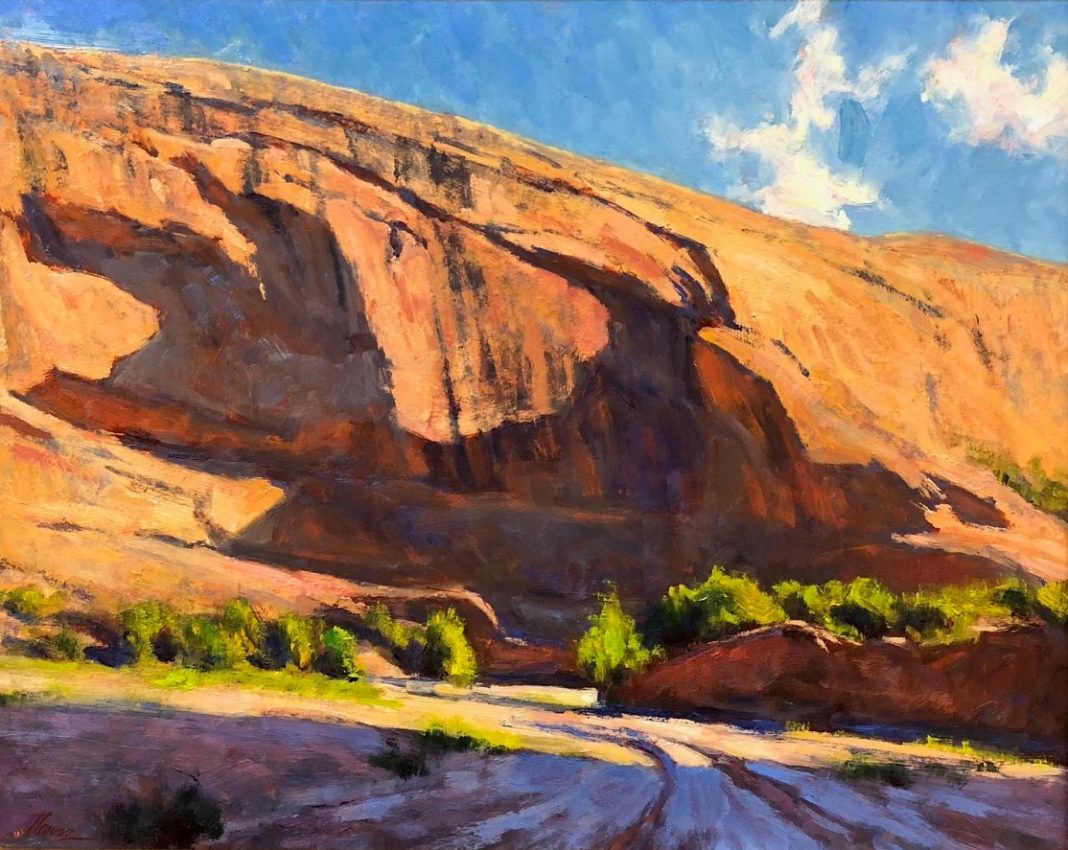 Lorenzo Chavez was born and raised in the southern most point of the Rockies in New Mexico. His first inspirations and foundation as a young artist were formed by the local landscape and the art history in New Mexico. Lorenzo now makes his home in Parker, Colorado and uses this location as a base to travel and paint the American West and Southwest.

Through the years, while searching for subject matter, he realized there are many similarities throughout the Rockies. The deep blue of the vaulting sky, majestic cloud formations, rabbit brush, chamisa, pinon, pine and juniper, the willows that line the stream banks, the granite in the mountain ranges, aspens and the endless seas of grasses are continuing inspirations.

Using pastel and oil mediums, his hope is to carry on the art traditions of American painters such as the Taos Society of Artists and the American Impressionists. 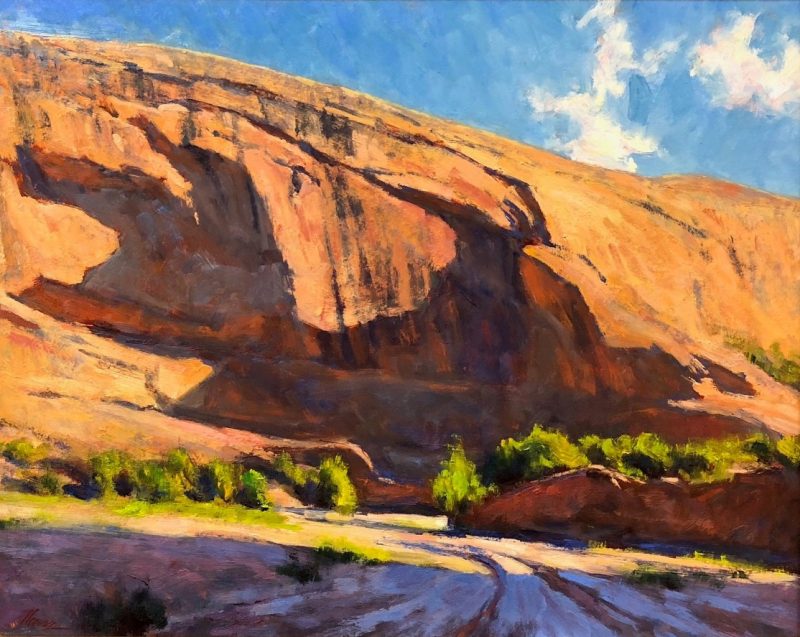 See additional information about “Shadows On The Mesa”. 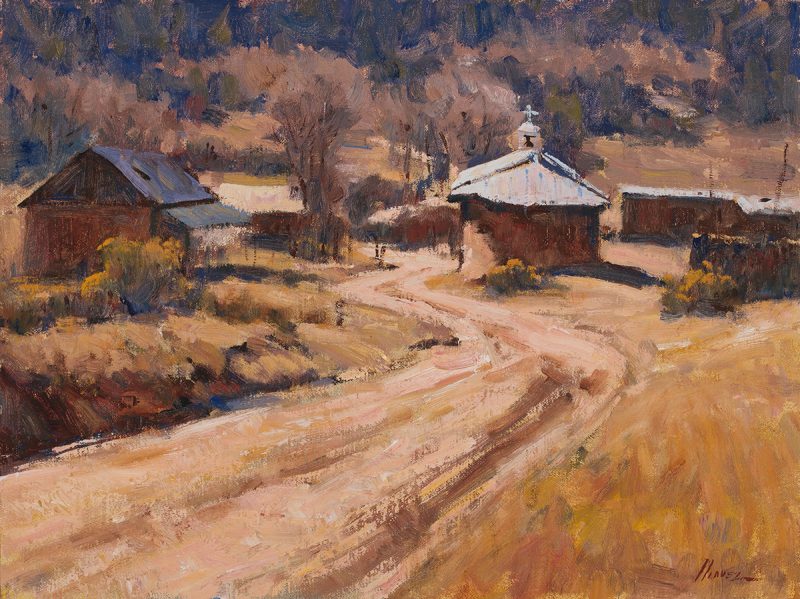 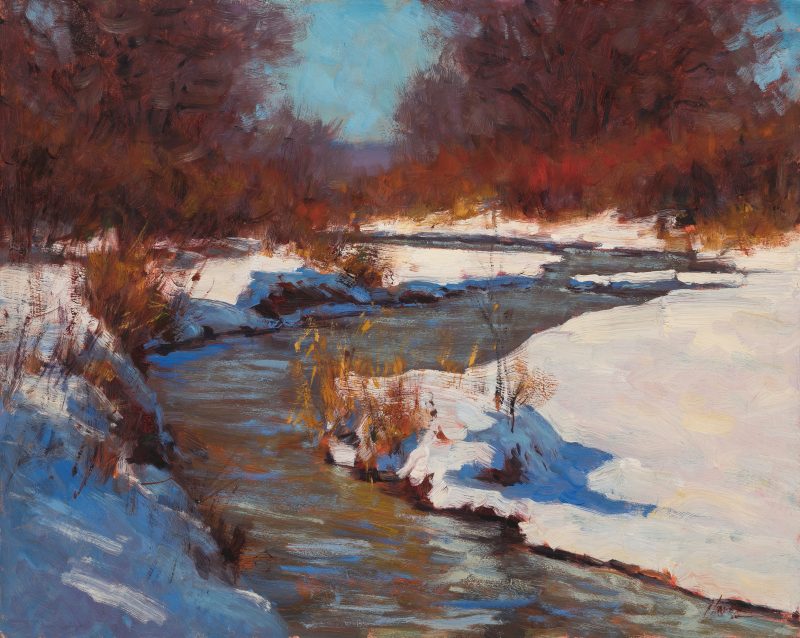 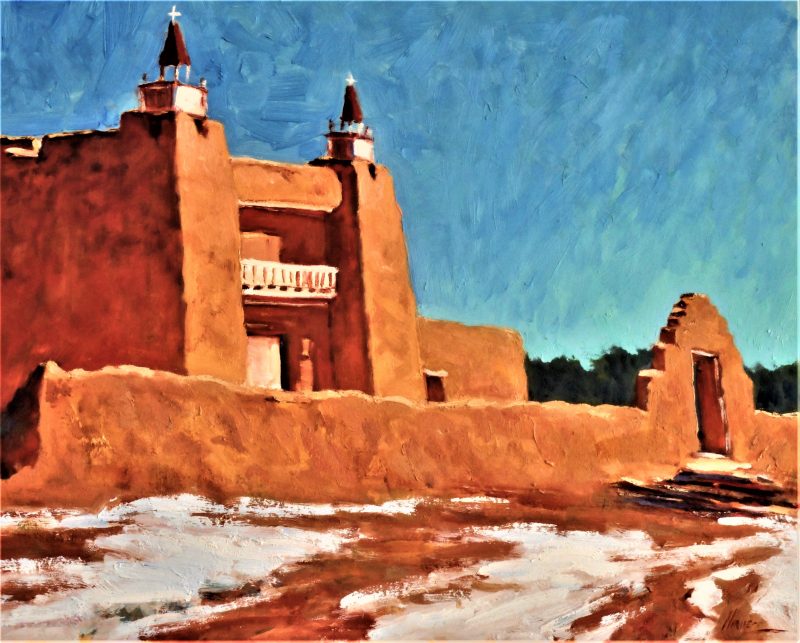 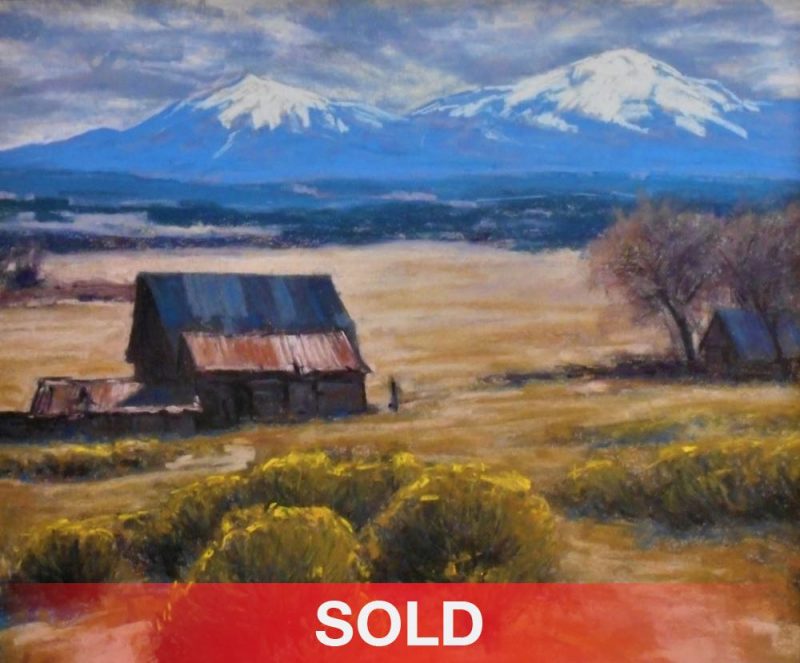 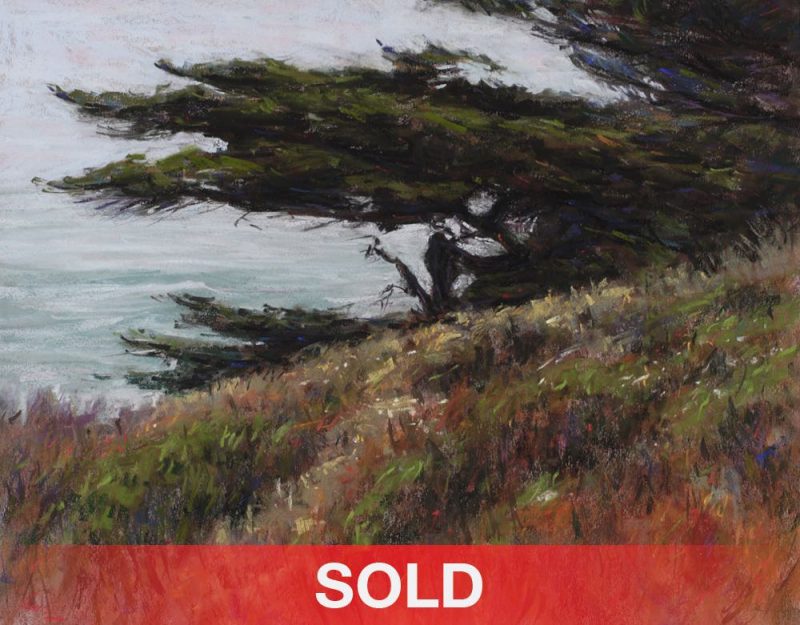 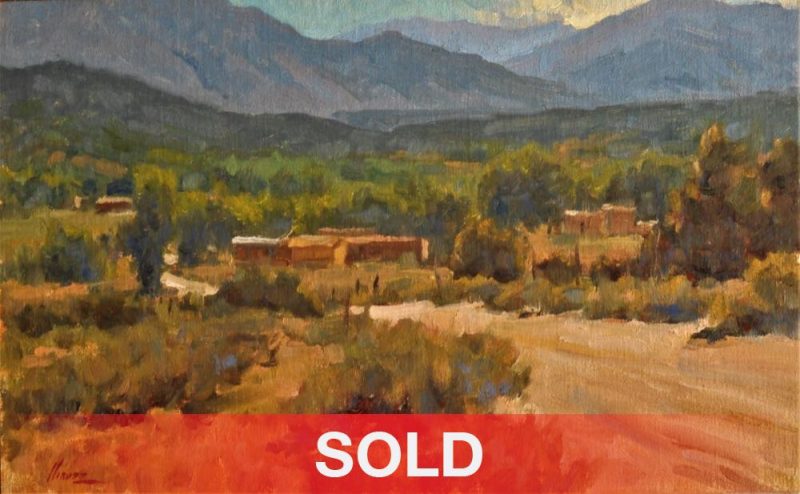