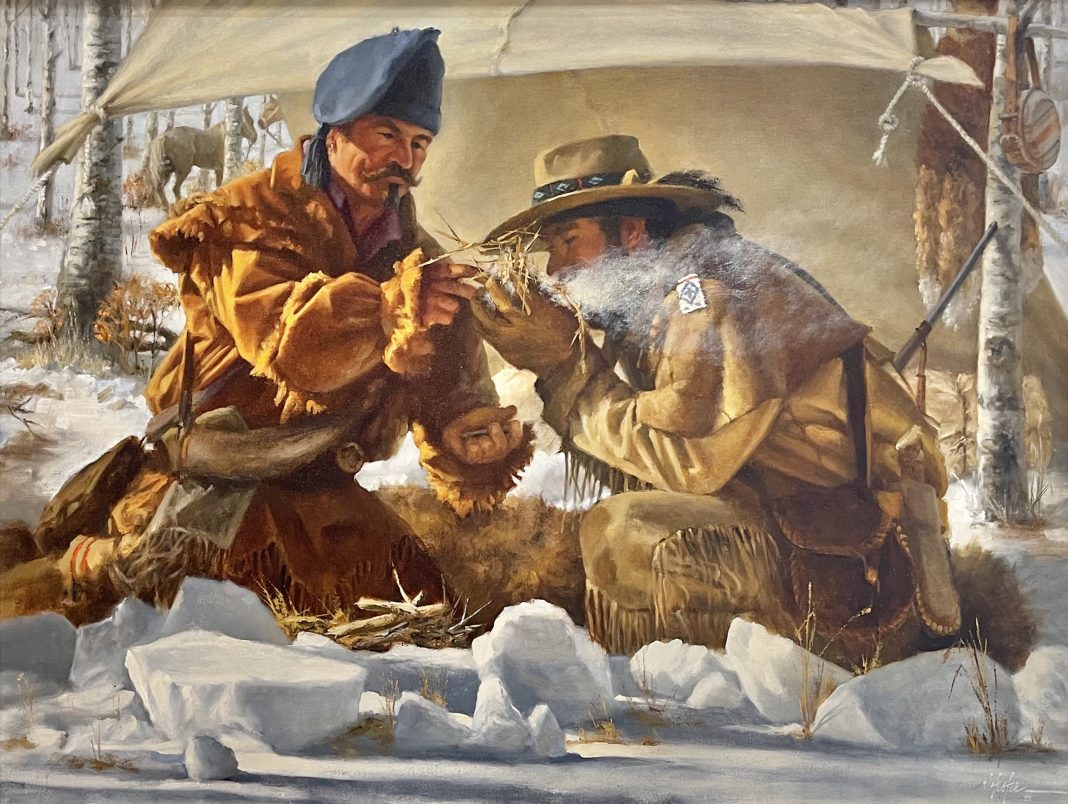 Jay Hester describes himself as a Southerner by birth but a Westerner at heart. Jay’s passion for Western culture is evident in his depictions of the rustic beauty and depth of the people and places that define the American West, particularly Native Americans. Although Western subjects are his primary passion, it by no means encompasses the spectrum of his interests or talent.

Born in Louisville, Kentucky in 1940, he grew up in Birmingham. After graduating from Samford University in Alabama, Jay was accepted into the prestigious Art Center College of Design in Los Angeles where he further refined his painting skills. He then worked as an illustrator for Lockheed Aircraft Corporation in Georgia. After several years in commercial art, Jay took a leap of faith to realize his ultimate dream – to paint and sculpt full time.

Determined to further develop his gift, he opened his own studio, traveled to art shows along the East coast and instructed others along the way. Travels to the Southwest stirred his interest in Western art and the Native American way of life. He felt the pull of Santa Fe, New Mexico and settled there in 1980.

Research trips organized to inform his paintings and allow him to authentically depict his subjects, took him to mountain man rendezvous and pow wows throughout the West. He was inspired by fellow Santa Fe artists Tom Lovell, Clark Hulings and Bettina Steinke, but Texas would be the place he would call home at last. Taking a workshop with Howard Terpning in Kerrville, soon after relocating, was a truly memorable experience.

In Texas Jay’s career blossomed. His work has garnered many honors and awards at national juried exhibitions. In addition to private collections across America, Jay has produced commissioned paintings for Texas Tech University and Methodist Hospital in Lubbock, the Zaragosa Theater at Six Flags Fiesta Texas, USAA in San Antonio, as well as many other public collections.

His monumental bronze sculptures grace The Woodlands, near Houston, Driscoll Children’s Hospital in Corpus Christi, and Boerne’s Veteran’s Park. Lasting Friendship, in Fredericksburg’s Market Plaza, is represented by three heroic size figures depicting the treaty signing between the Comanche Indians and the German settlers, unveiled on the 150th anniversary of the city.

“Being fortunate enough to have the ability to express the essence of my subjects in a unique way has led me to pursue creative expression both in clay and on canvas. My goal in life is to absorb the life and the inspiration of the world around me and give it back to this generation and the generations to come. My hope is that when people view my work they will discover the infinite beauty of the world around them.”   Jay Hester 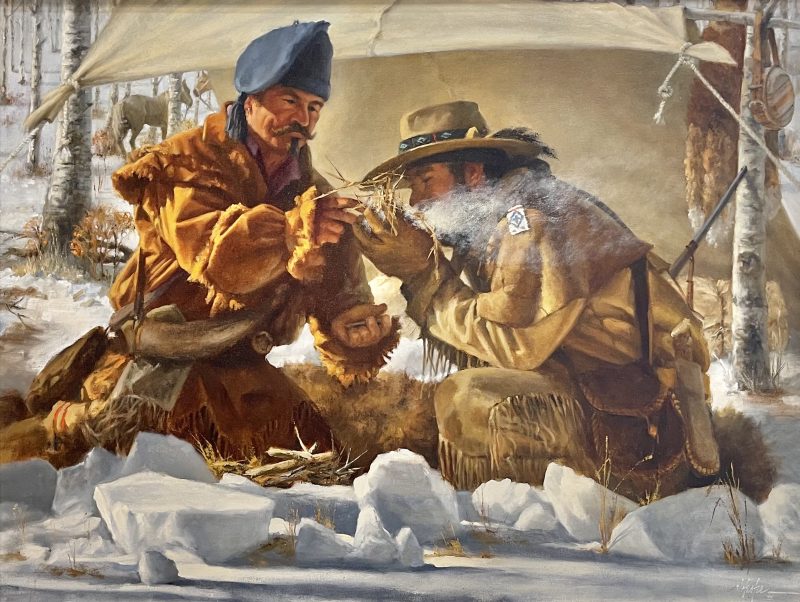 See additional information about “Ways Of The Wilderness”.