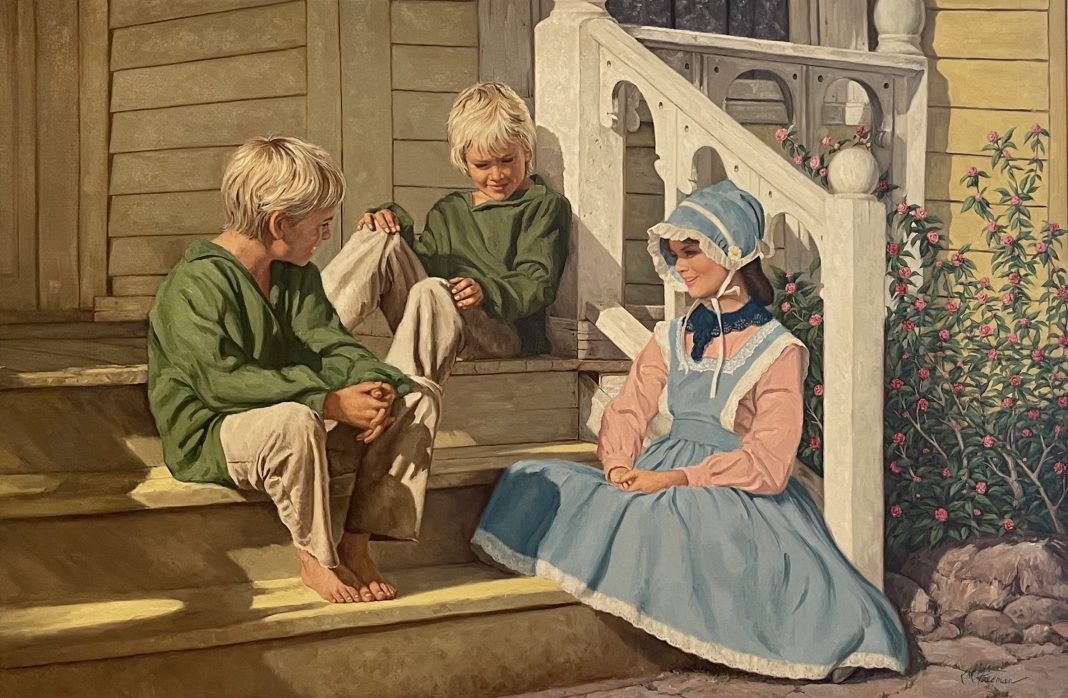 Ken Freeman lived and created in Scottsdale, Arizona. He had the talent to draw, paint and sculpt the West as he had seen and experienced it. His unique combination of light and depth of color, together with rich cultural heritage has left us with a body of work that connect with the soul and spirit of the American West.

Ken was affectionately called “The Rembrandt of the Rodeo” by members of the press. The painting technique Ken learned at the American Art Academy interpreted the personalities that characterize our most common perceptions of the West — the cowboys and cowgirls, Native American elders and children, the Buffalo Soldiers, mountain men, and, of course, the rodeo heroes.

As actor Robert Fuller stated, “Ken was a cowboy.” For artist Kenneth M. Freeman, the cowboy hat and boots were not a gimmick. Neither was his Arizona attitude. Ken Freeman may have grown up in a traditional Jewish home in Chicago, Illinois but make no mistake …he was a cowboy.

His work has been shown around the World and resides in many public and private collections. 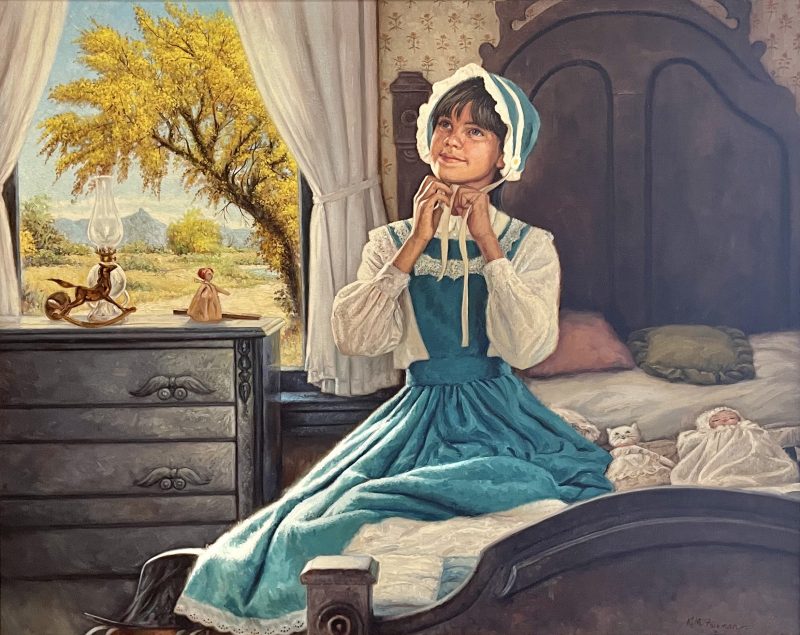 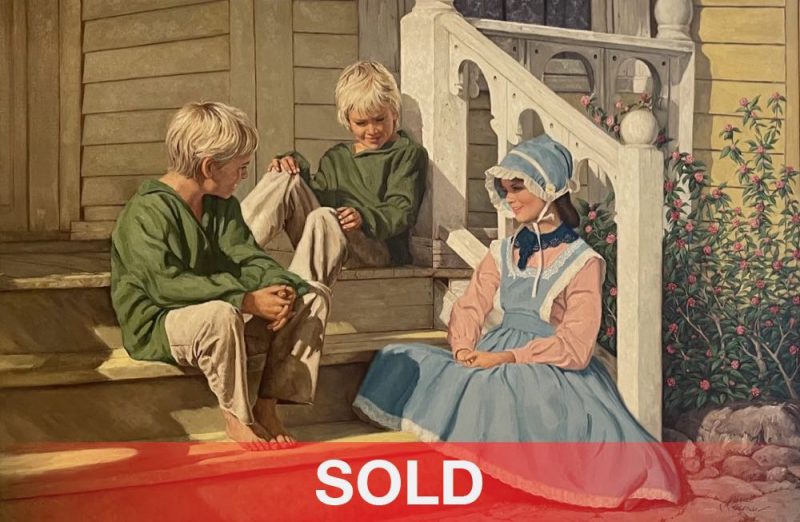