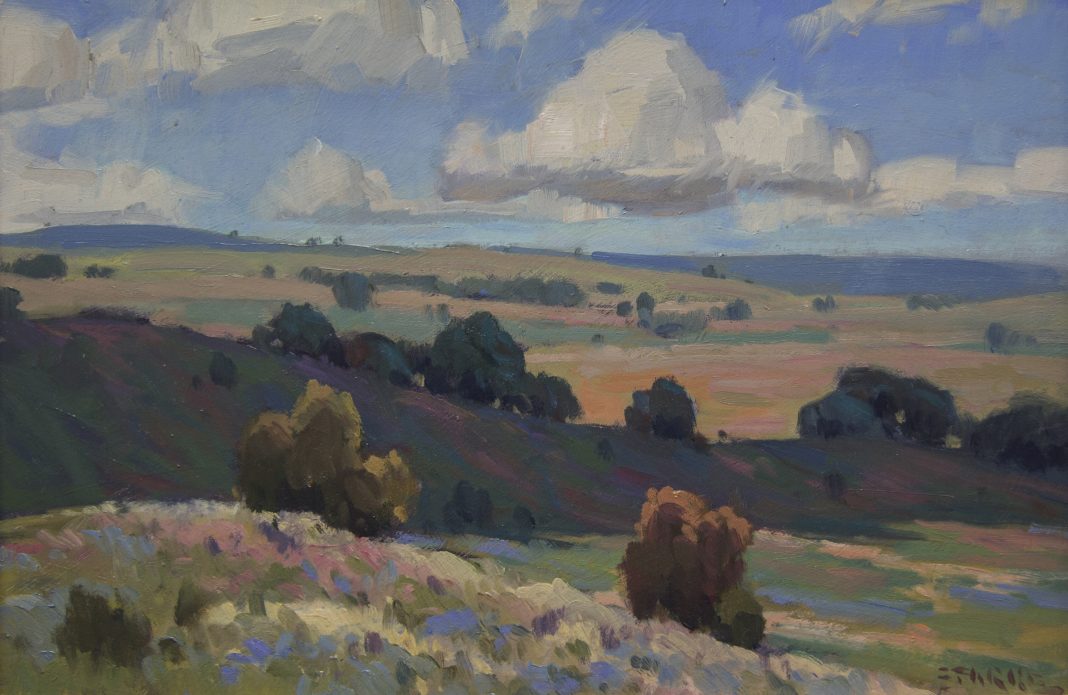 Phil Starke grew up in a military family where he spent several years in Europe and was influenced by the museums and art work he was exposed to. He attended the American Academy of Art in Chicago where he studied figure painting and landscape painting.  After art school he moved to the mid-west where he honed his painting skills on the farms and backroads of Missouri and Kansas, gaining a better understanding of composition and suggested light. In 2000, Phil and his family moved to Tucson, Arizona. The southwest, with its vast resources of subject matter, is a great inspiration for his work. Phil takes several painting trips a year throughout the southwest painting mostly in Arizona, New Mexico and Utah, but also in Wyoming, Colorado and California. These trips are geared towards painting outside and gathering photographic reference.  Aside from the pure joy and excitement of painting his surroundings, Phil’s goal in painting is to try and reflect some of Gods glory in his creation.  Phil teaches workshops around the country and for Scottsdale Artists School and the Tucson Art Academy. 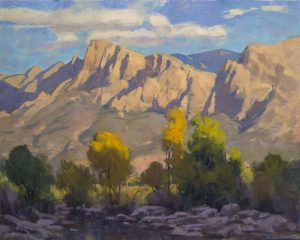