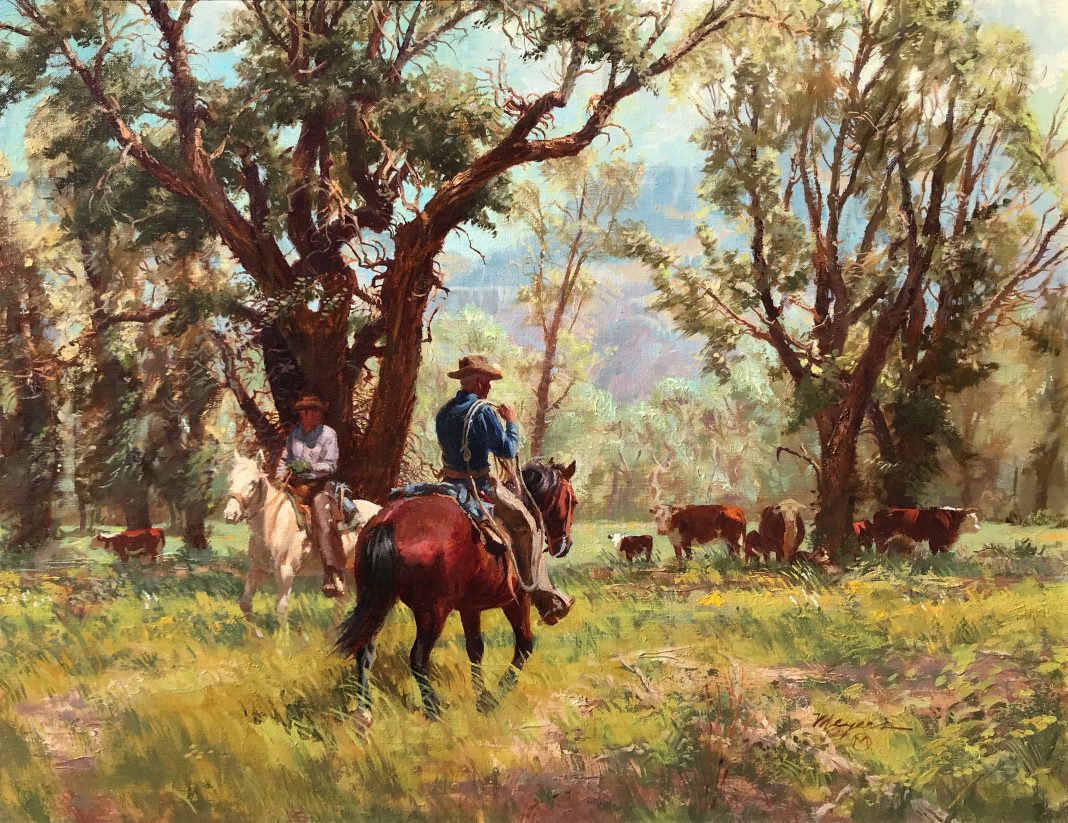 Robert Meyers, painter and illustrator, was born in New York City in 1919.  His illustrations appeared in the following publications: The Winning Dive, 1950; The Base Stealer, 1951; The Mysterious Caboose,1950; The Haunted Hut, 1950; Jockie, 1951; True, Argosy, The Saturday Evening Post, and Reader’s Digest. His paintings often depicted western landscapes.

While working on his Cody, Wyoming ranch, Meyers was murdered by an unknown sniper.

Resources
Who Was Who in American Art, 1973;
Peggy and Harold Samuels, 323-24, The Illustrated Encyclopedia of Artists of the American West 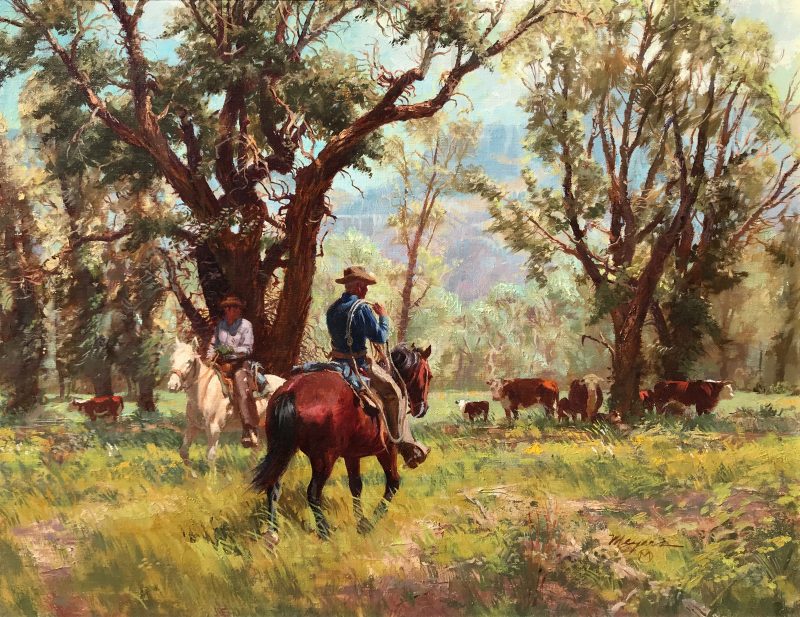