Featured in Southwest Art, Art of the West and Western Art Collector magazines, Arizona and Colorado landscape painter, Darcie Peet is a Signature Member of Oil Painters of America;  Honorary Artist Member-Mountain Oyster Club, Tucson, Arizona, and past member of the Rocky Mountain Plein Air Painters, Laguna Plein Air Painters and Tucson Plein Air Painter Society.  Painting and living an outdoor life since childhood…  Peet loves the exploration and discovery of “wild places” in seeking singular painting material.  With a B.A. in Art from Colorado College and M.A. in Interior Design, University of Colorado-Denver, Peet has taught art and pursued a multi-faceted career in graphic design, advertising, and commercial interior design, when presentation materials were still hand-done vs CAD.  Peet has served as a Project Design Team Member – Children’s Museum, Denver, Colorado, and many years of volunteer design work for various Chambers of Commerce and health care facilities. 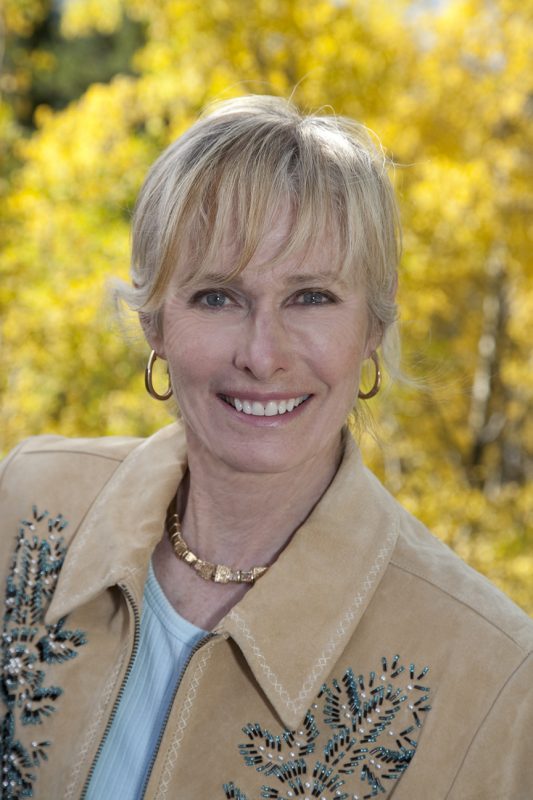 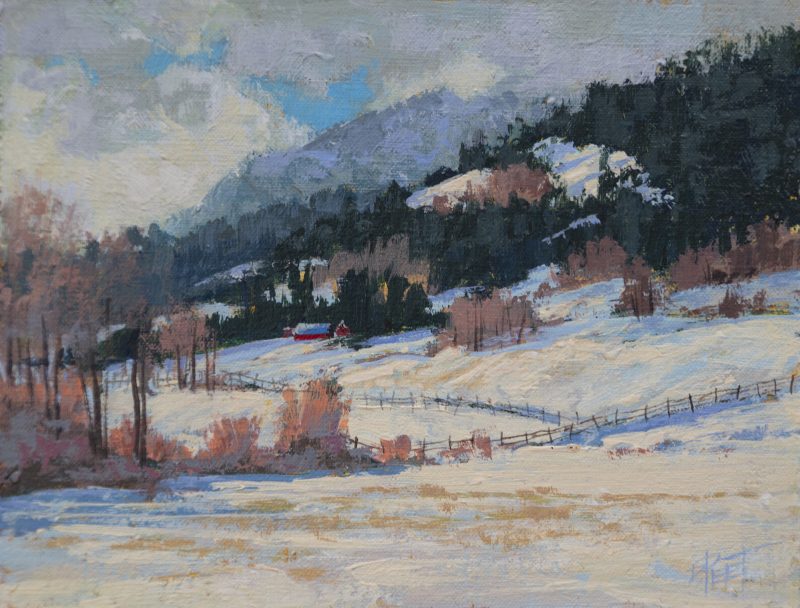 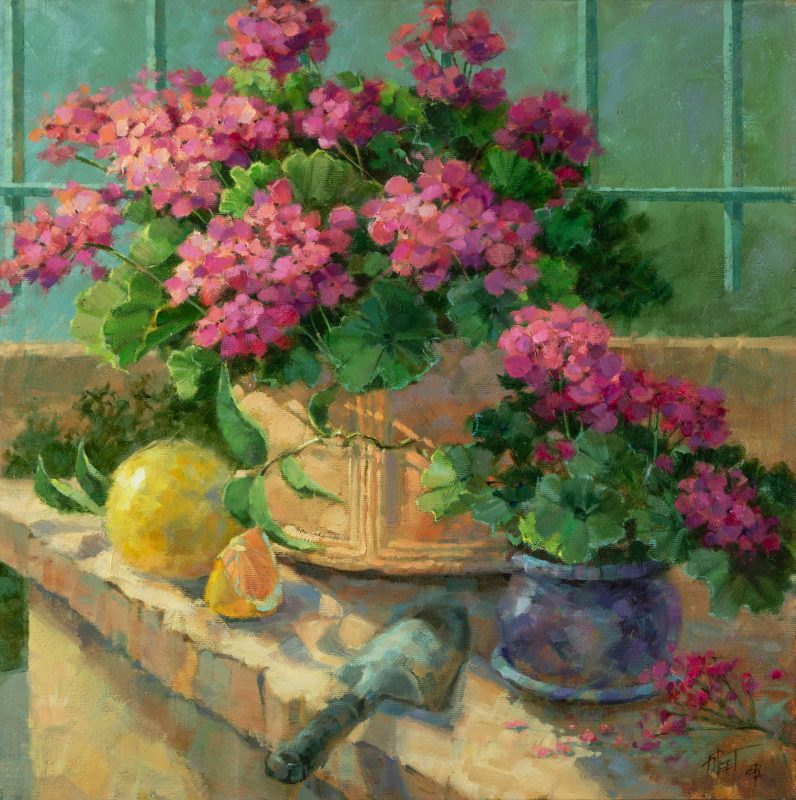 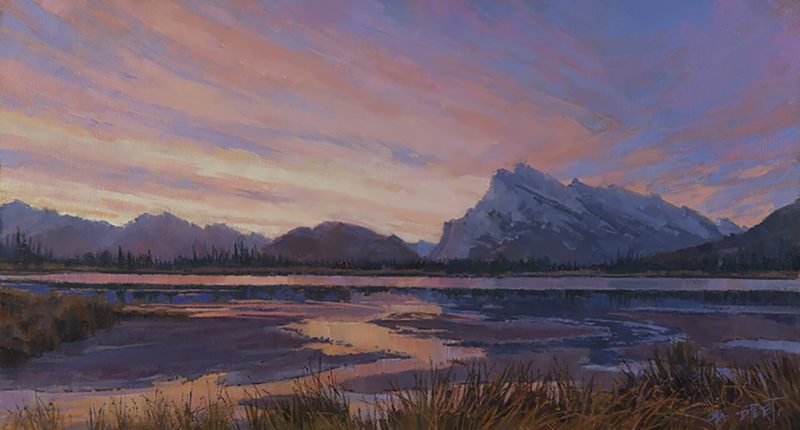 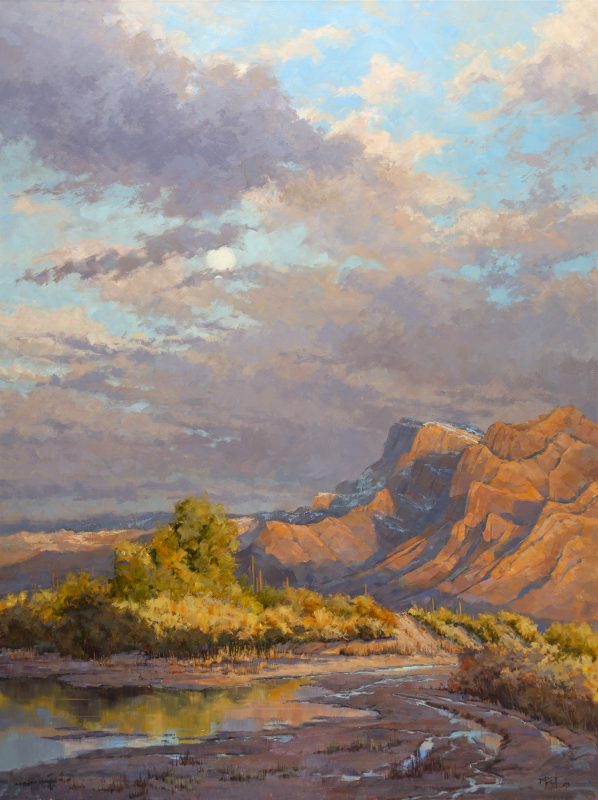 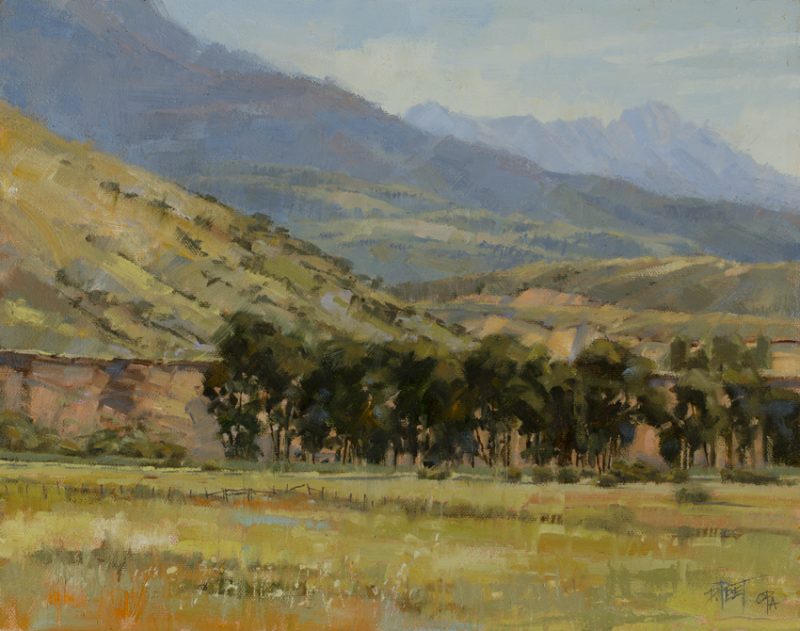 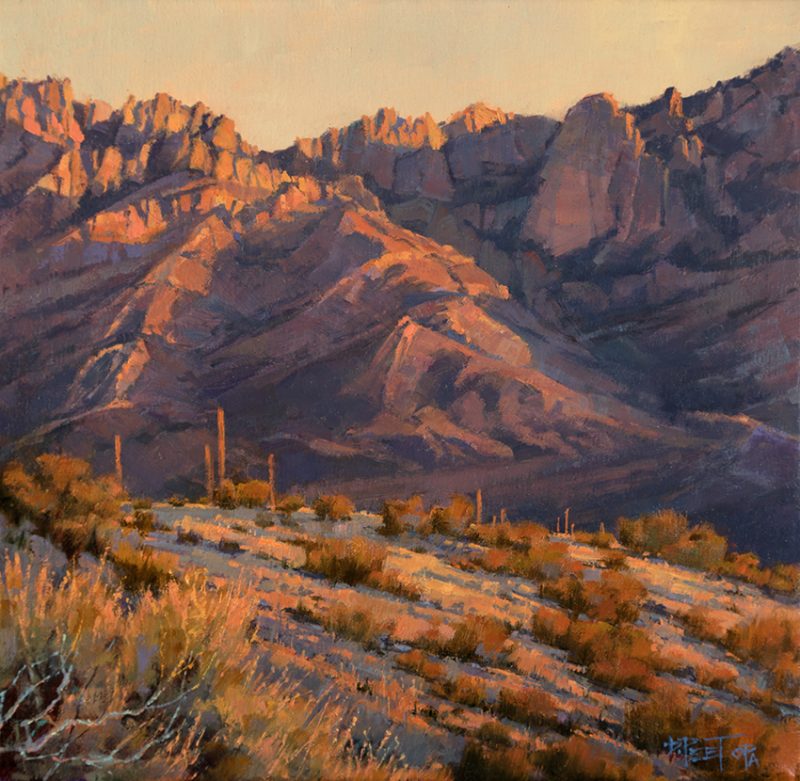 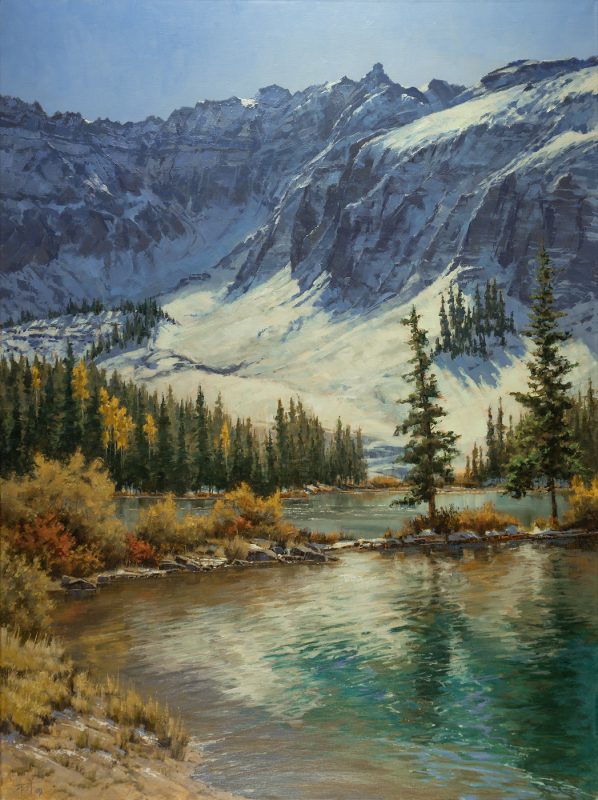 See additional information about a “Commission”.

This painting was created specifically for a client. If you would like a Darcie Peet painting created for you, please contact us 800-958-5360 or email us david@artzline.com. 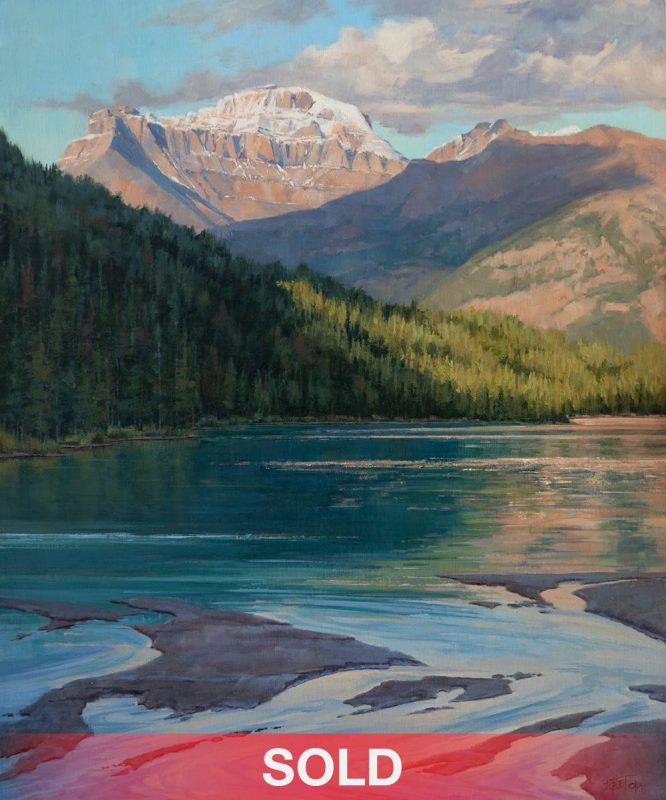 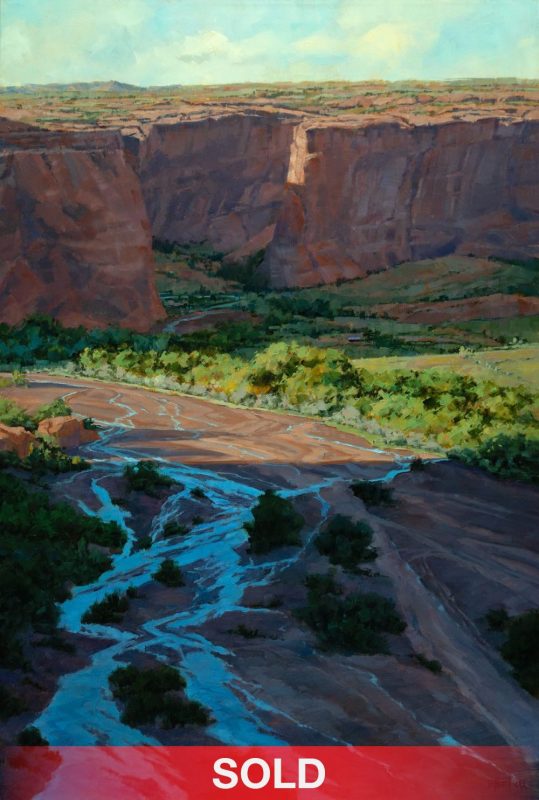 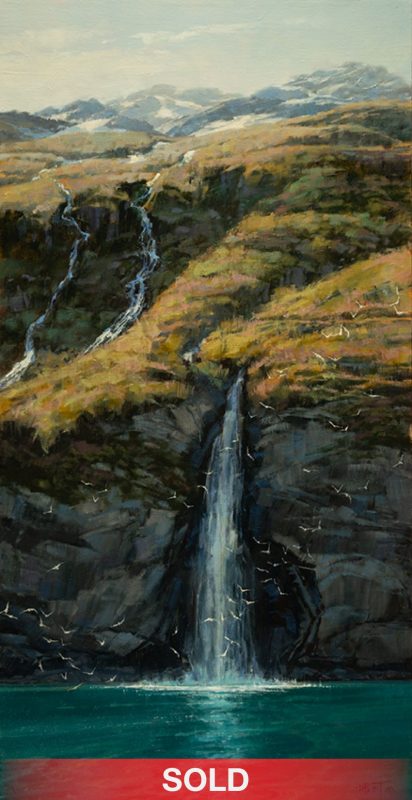 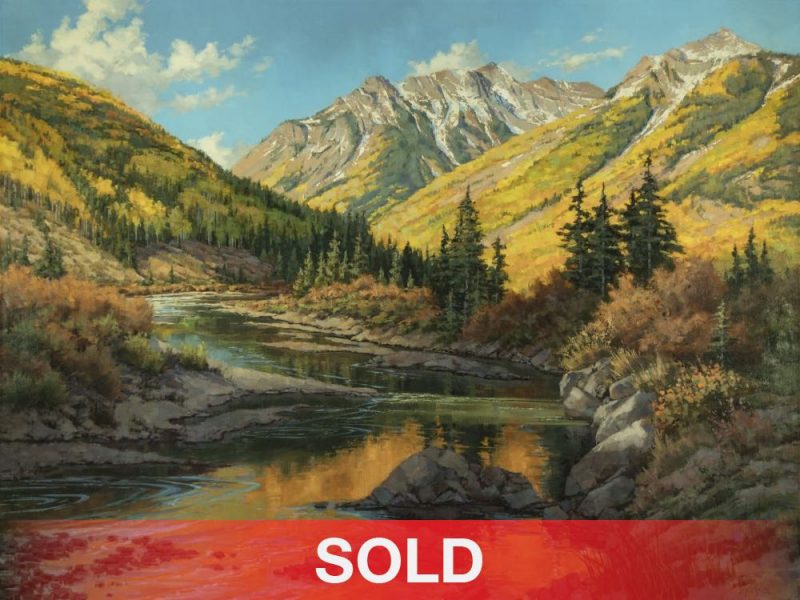 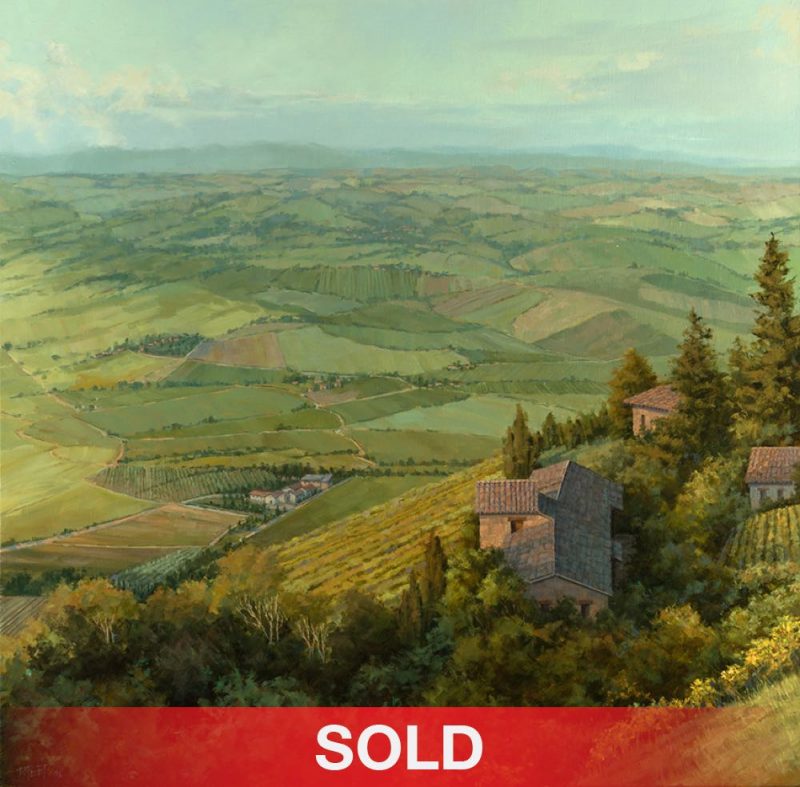 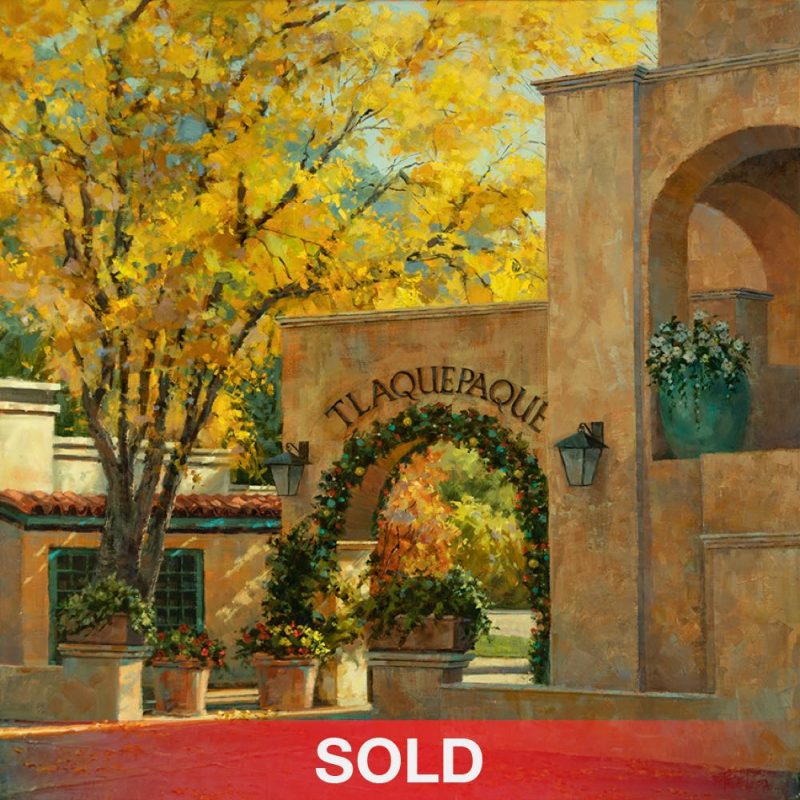 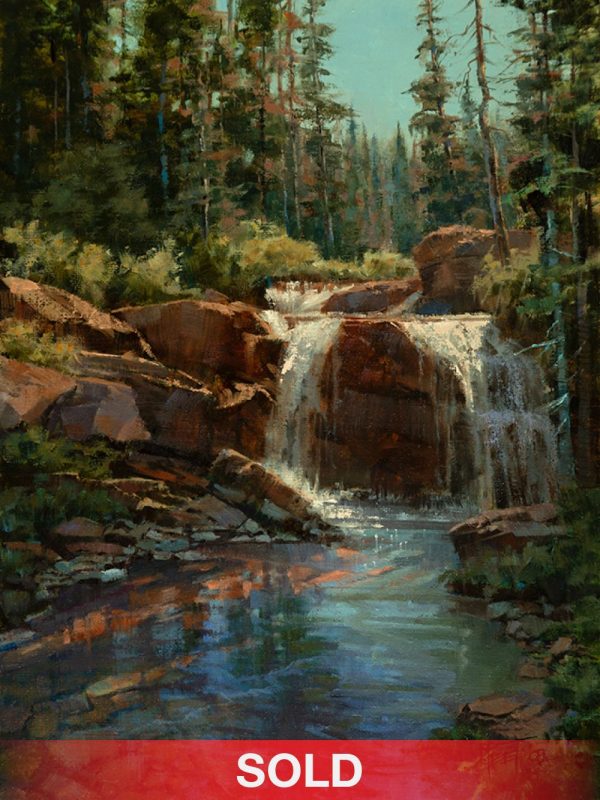 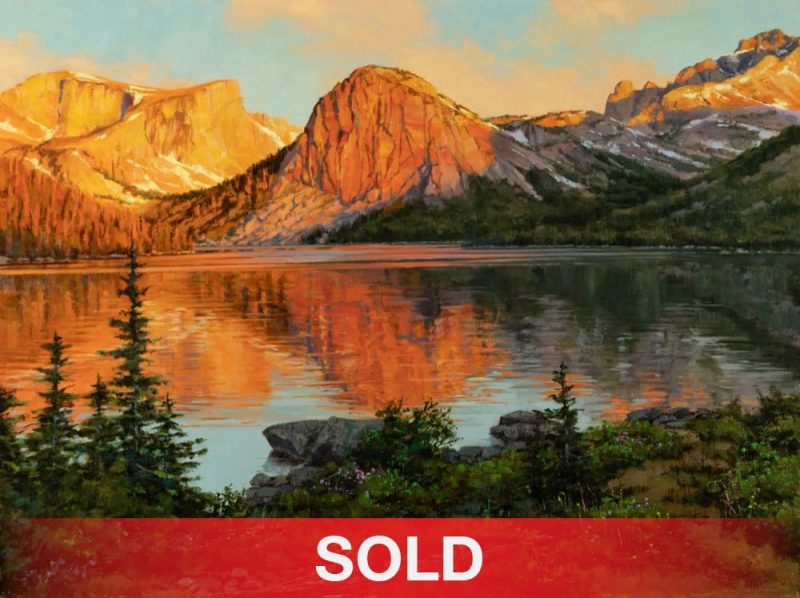 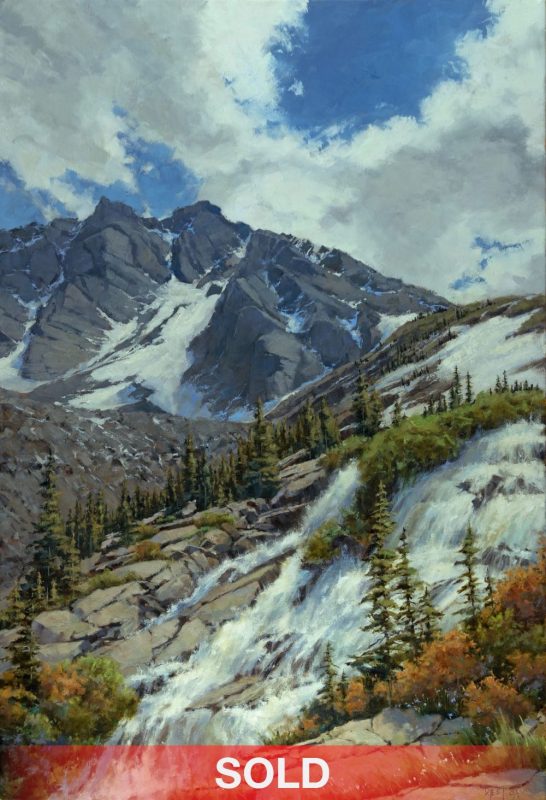