Robert Peters is a landscape and still-life painter with a career spanning more than thirty-five years. He has participated in museum exhibitions such as the Prix de West, Quest for the West, Masters of the American West, Night of Artists and The West Select. Robert’s paintings have earned serious recognition by collectors, and several museums have included his paintings as part of their permanent collections. His work has steadily earned him the acceptance and recognition as one of America’s great landscape painters.

At the start of his career, Robert worked for twelve years as a freelance illustrator represented in New York City. As a member of the Society of Illustrators, his award-winning paintings were featured on the covers of magazines such as US News and World Report. Robert created paintings for the national advertising campaigns of corporations such as 7UP, Mastercard, IBM, Audi, Intel, Revlon, TV Guide, and others. Robert’s illustration experience gave him solid foundation for his current work.

Born in upstate New York and raised in Phoenix, Arizona Robert credits his early memories of the Southwestern deserts with sparking a passion for the outdoors. His extensive travels throughout the American West instilled a love for nature. Enthusiasm and respect for the natural world continues to be the driving force behind his landscape paintings.

“The western landscape is an endless source of inspiration to me,” Robert says. “I draw strictly from my own observations, which imparts an authentic and natural quality to my paintings. If something is in one of my paintings, I’ve been there and I’ve experienced it.” He also finds the technical challenges of his art to be motivating and rewarding. “One of the most energizing things about painting is improving the quality of what you do. I believe there is no limit to how far you can take your ability. Over the years I’ve also realized it’s important for me to share my personal vision of the West with others. It’s a thrill when my paintings resonate with the viewer on a personal level.”

Robert’s life in the west included some time in Colorado where he and his wife, Nanette, raised and showed paint horses. After spending some years on the California coast, the couple and their two children have moved back home to the Arizona high country near Prescott.

Robert exhibits annually at the National Cowboy and Western Heritage Museum in Oklahoma City, the Autry National Center in Los Angeles, the Eiteljorg Museum in Indianapolis, the National Museum of Wildlife Art in Jackson, and the Phippen Museum in Prescott. Publications featuring Robert’s paintings have included Art of the West, Cowboys and Indians, Persimmon Hill, Southwest Art, Western Art Collector, Western Horseman, and Wildlife Art. In 2011 he was the recipient of the Eiteljorg Museum’s Victor Higgins award for the best body of work presented. 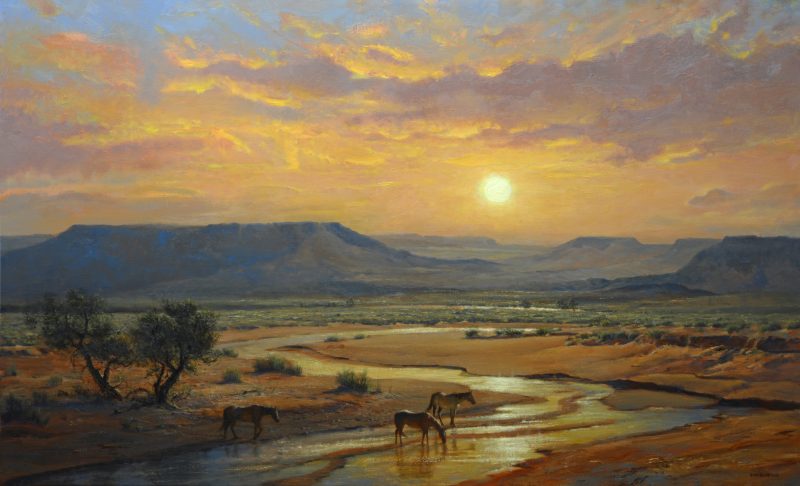 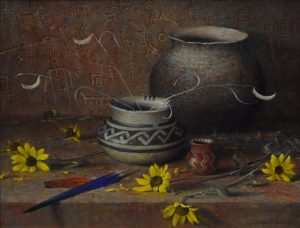 See additional information about “Autumn Of The Ancients”. 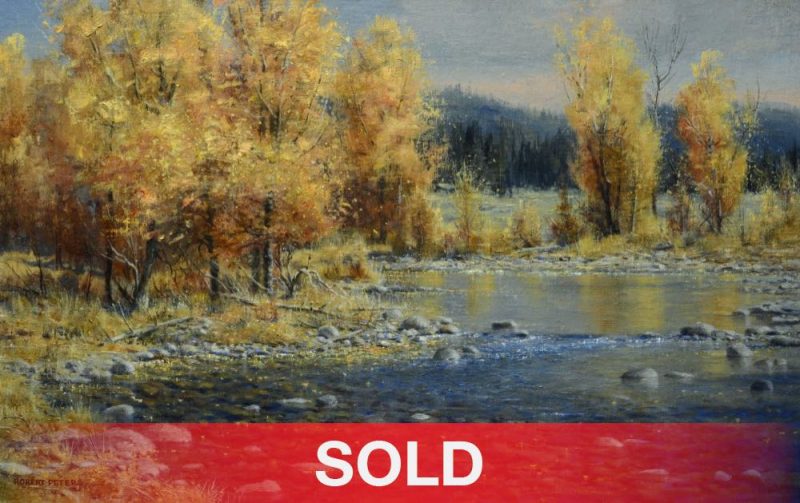 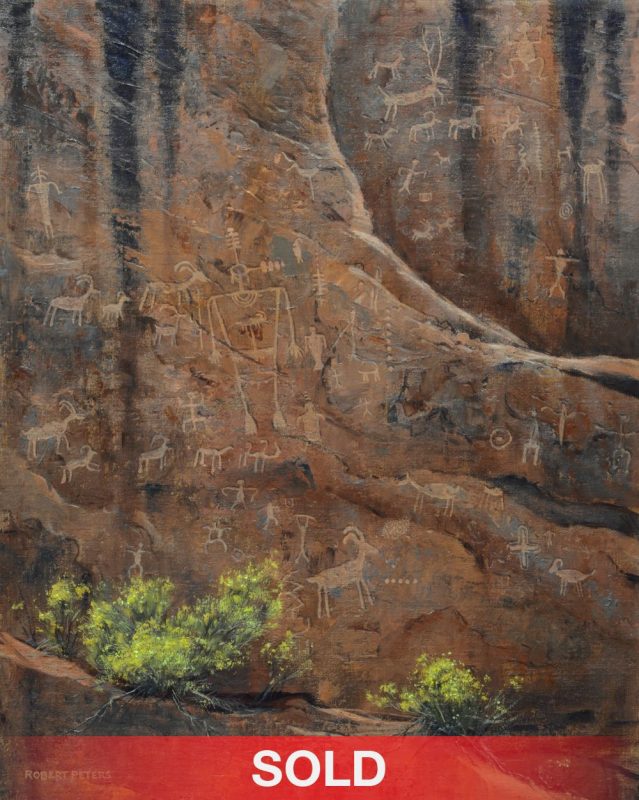 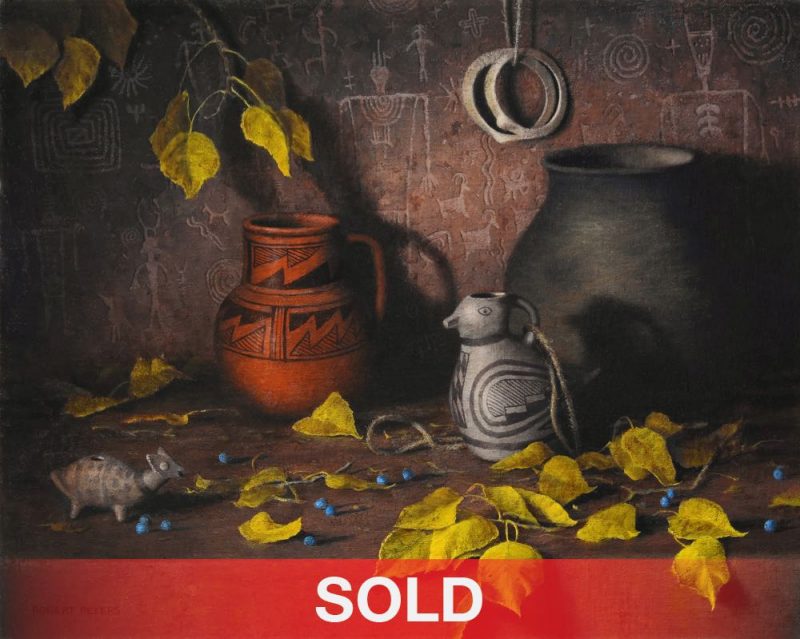 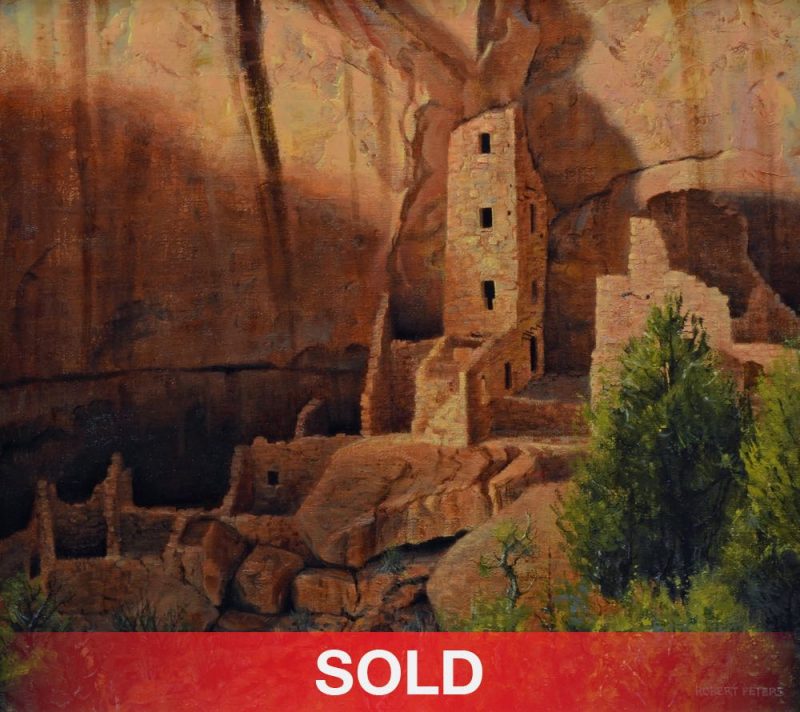 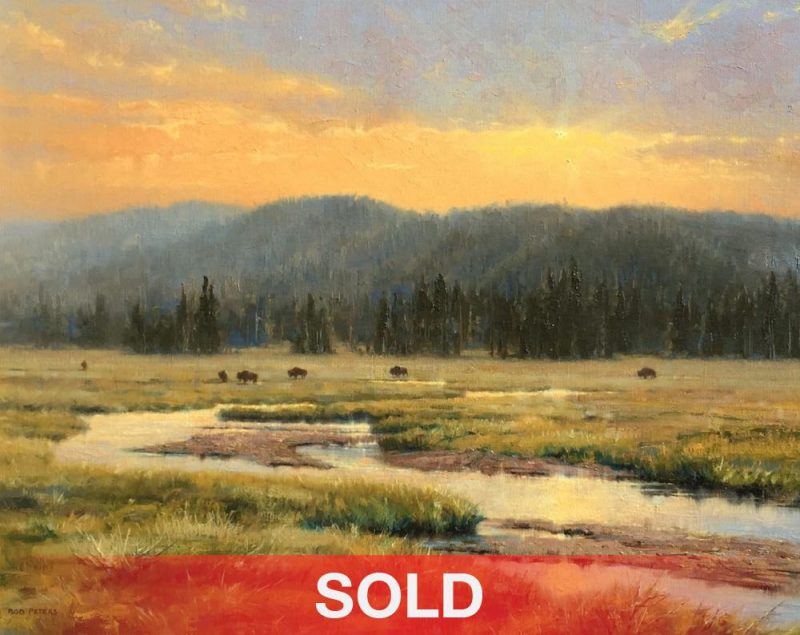 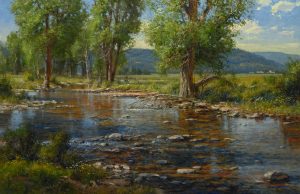