Artist G. Harvey grew up in the rugged hills north of San Antonio, Texas from where herds of longhorn cattle were once driven up dusty trails to the Kansas railheads.  His grandfather was a trail boss at 18 and helped create an American legend.  So the American West is not only the artist’s inspiration but his birthright.

Two years as a “struggling artist” followed, but 1965 brought acclaim for the artist’s first prestigious show, The Grand National exhibition in New York, and the American Artists’ Professional League presented him with their New Master’s Award. President Lyndon Johnson discovered his fellow Texan’s talent, became a Harvey collector and introduced John Connally to the artist’s work. Connally was enthusiastic about Harvey’s art and, on one occasion, he presented a G. Harvey original to each governor of Mexico’s four northern states.

Harvey paints the spirit of America from its western hills and prairies to the commerce of its great cities. His original paintings and bronze sculptures are in the collections of major corporations, prestigious museums, the United States government, American presidents, governors, foreign leader and captains of industry. The Smithsonian Institution chose Harvey to paint “The Smithsonian Dream” commemorating its 150th Anniversary. The Christmas Pageant of Peace commissioned Harvey to create a painting celebrating this national event. He has been the recipient of innumerable awards and the subject of three books. Through his art, our history lives. 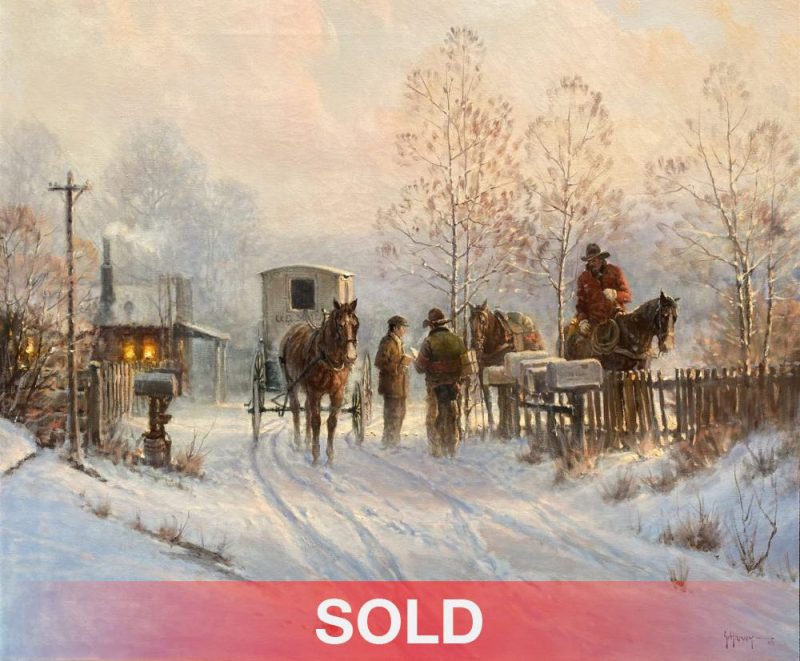 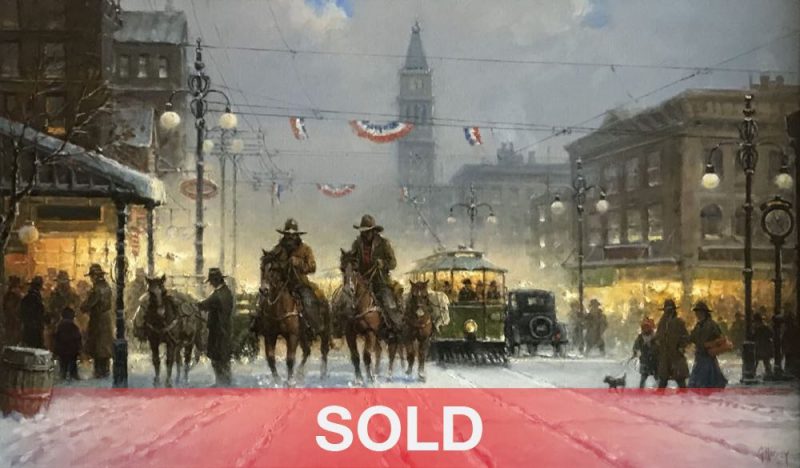 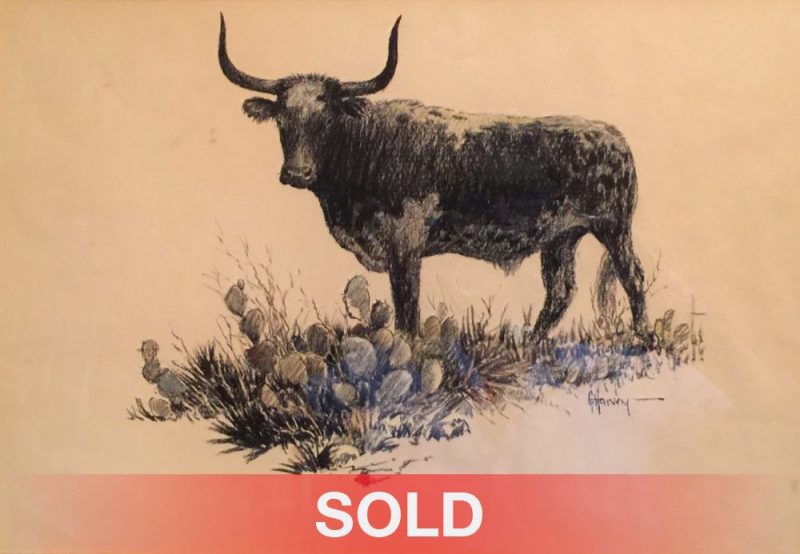 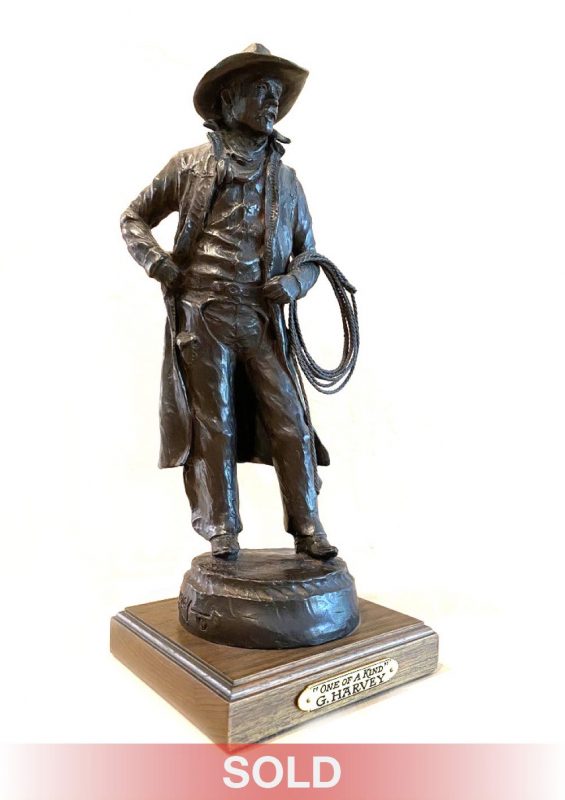 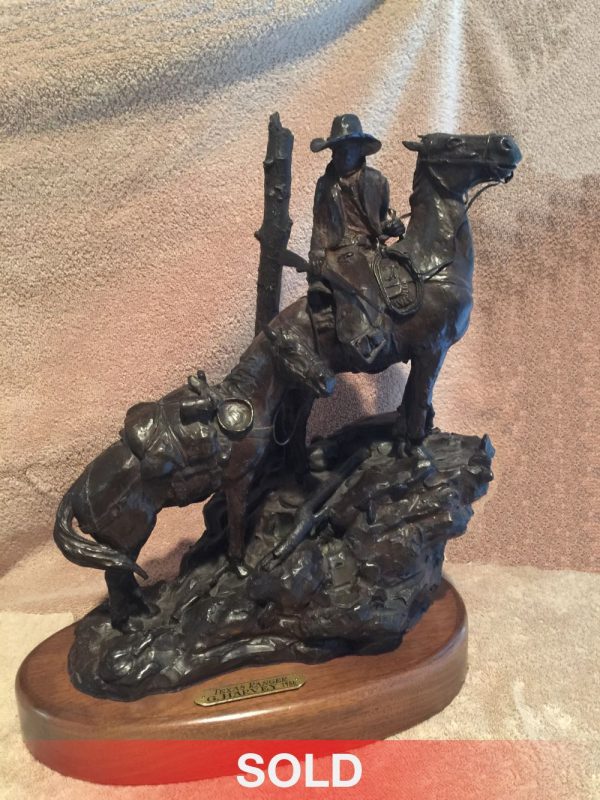 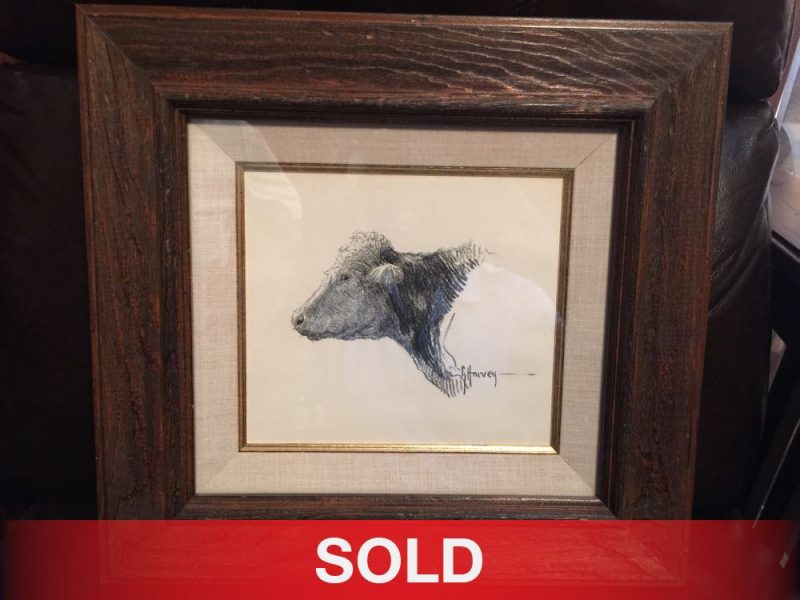 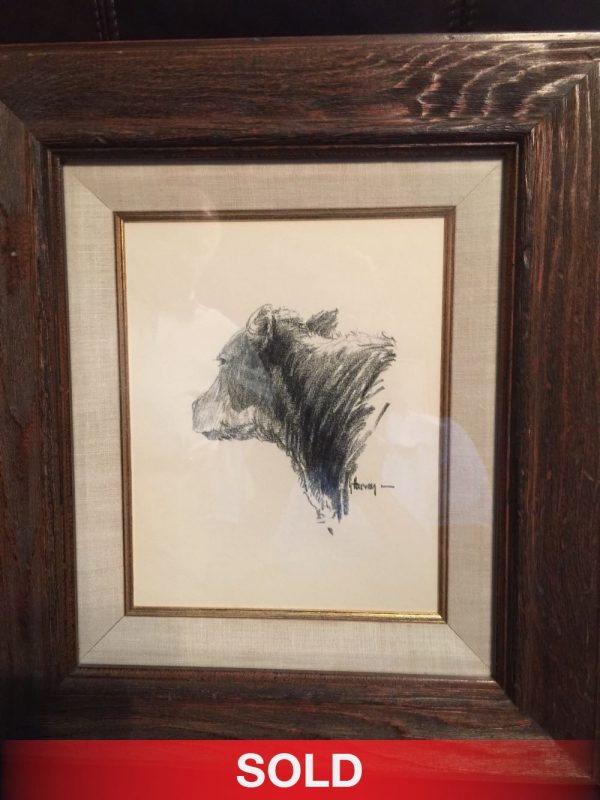 Do you have a G. Harvey painting or sculpture you would like to sell? We have clients interested in adding his artwork to their collections. Call us 800-958-5360 or email us sales@artzline.com.