Artist George Hallmark’s creative career has spanned nearly five decades, progressing from architectural designer to commercial artist to renowned oil painter. His subject matter is primarily architecture, focusing on structures most often found in Mexico, France, Spain, Italy and the southwest. Known for his precise delineation, he gives each of his compositions an infusion of layers of light and elements of the natural world. His brushstrokes deftly capture the quiet moments of everyday life, offering a glimpse into exquisitely calm settings and beautiful surroundings.

He has won numerous awards, most recently the Harrison Eiteljorg Purchase Award at the 2019 Quest for the West Show at the Eiteljorg Museum, the Frederic Remington Award for Exceptional Painting at the 2017 Prix de West: (National Cowboy and Western Heritage Museum),  the Silver Medal Award for Best Oil at The West Select: A Western Art Invitational Sale and Exhibition (Phoenix Art Museum, 2011) and the Artist of Distinction Award at the Quest for the West Art Show and Sale (Eiteljorg Museum of American Indians and Western Art, 2010). 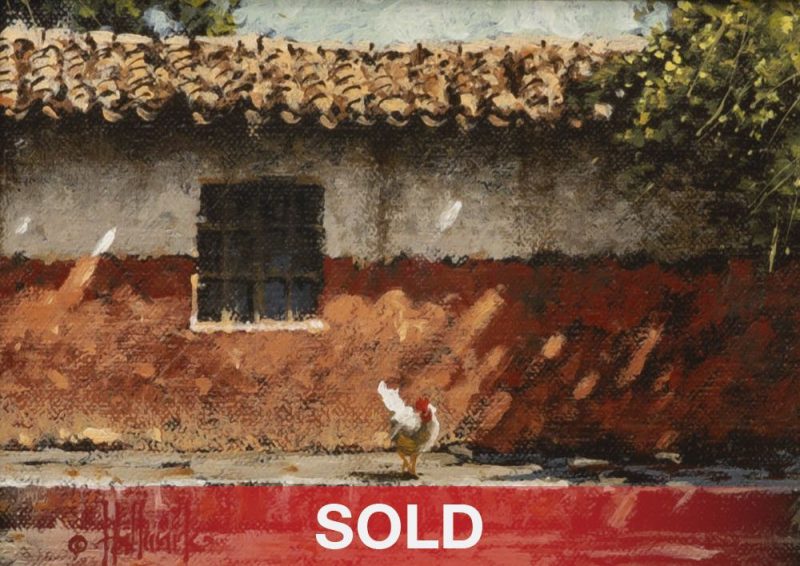 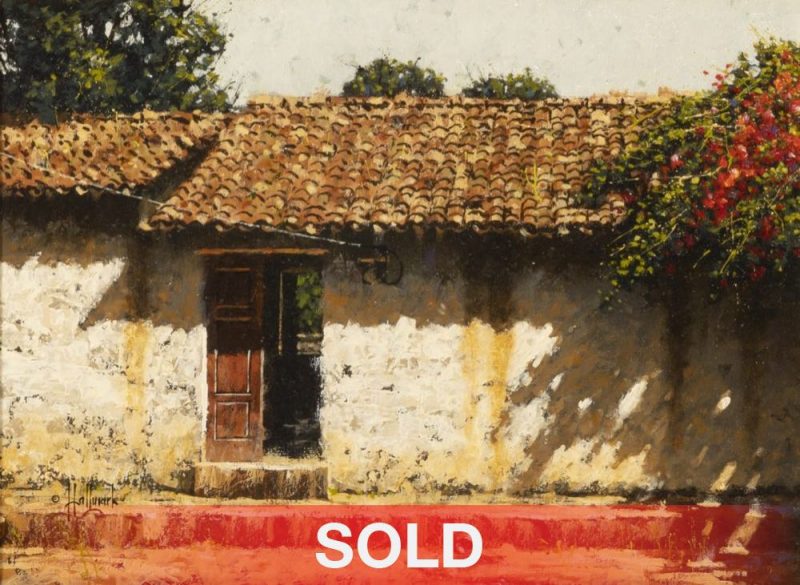 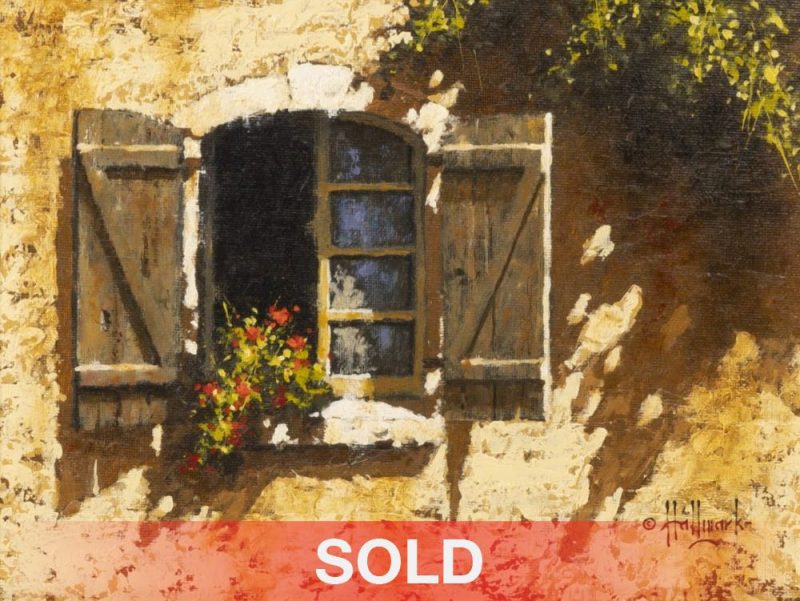 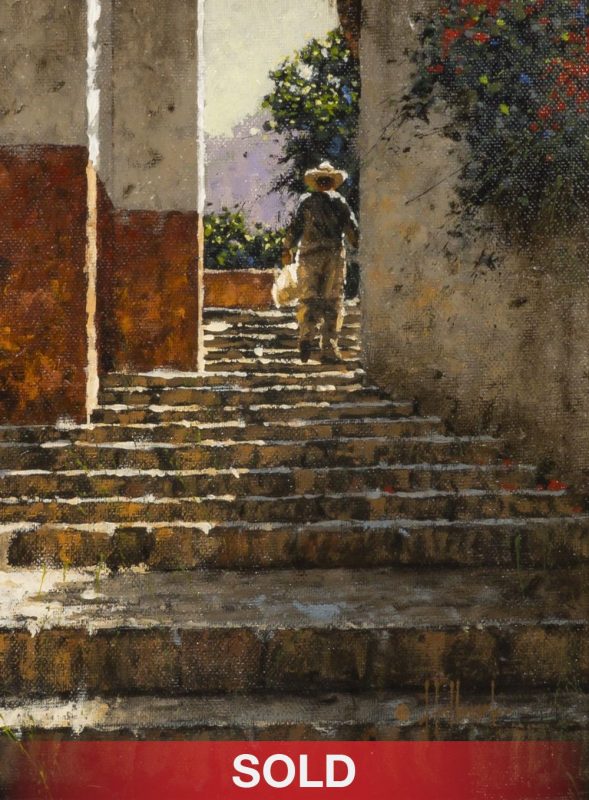 Do you have a George Hallmark painting you would like to sell? We have clients interested in adding his artwork to their collections. Call us 800-958-5360 or email us sales@artzline.com.