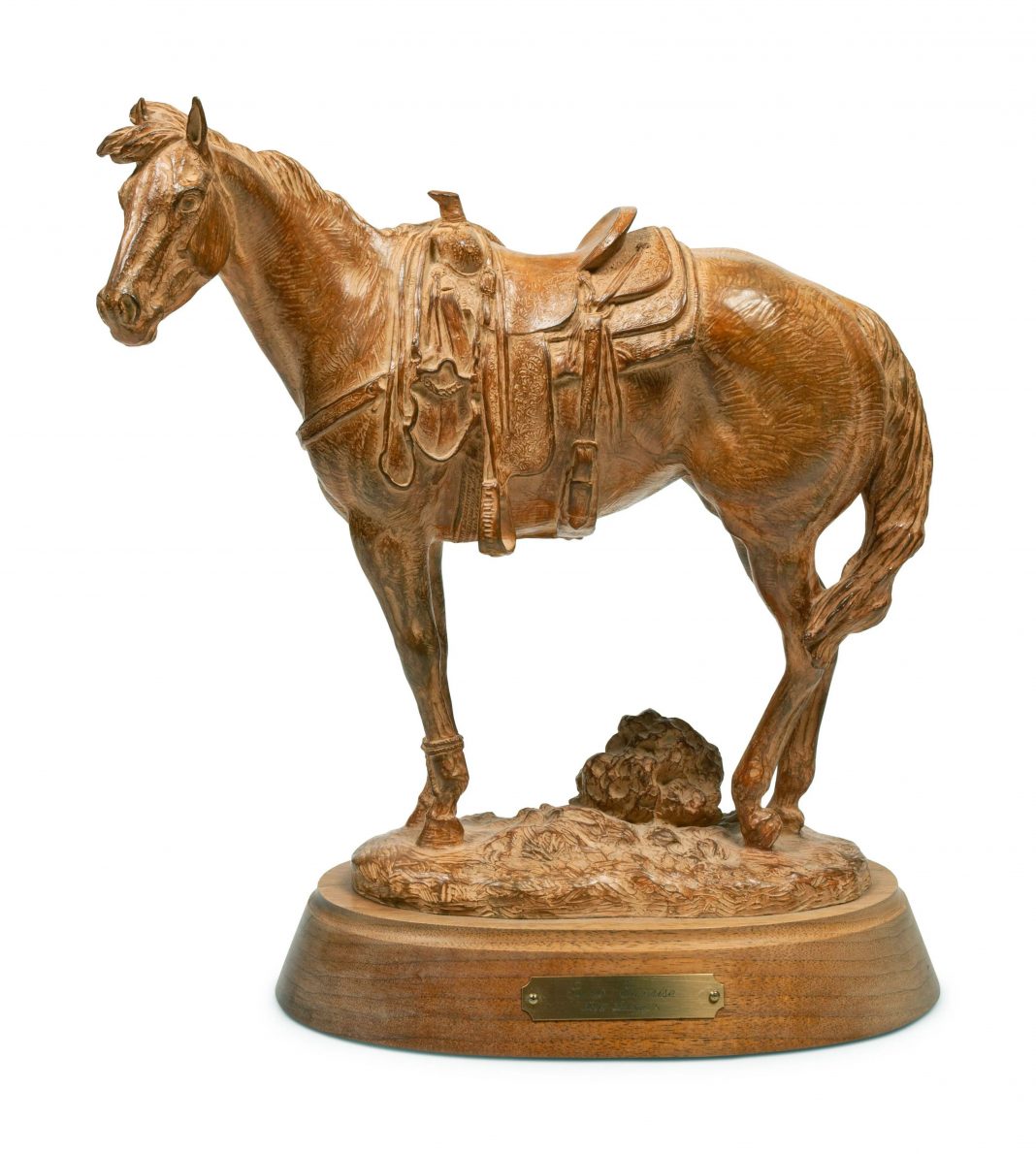 A determined mindset, along with raw talent, has made Mehl Lawson one of the more successful sculptors on the Western art scene today.  Lawson’s interest in Western art developed over a period of time, as an offshoot of his first true love, horses. “From the time I was born, I loved horses,” he states, “And since my folks couldn’t buy me a horse, I started drawing them.”

Currently living in Bonita, California, Lawson is heir to the proud vaquero tradition of Old California, a dedicated disciple of the refined subtle elegance of the Santa Barbara style that inspired the creative spirits of such men as Edward Borein and Louis Ortega.

Indeed, after high school and college, Lawson’s devotion to horses took him into a highly successful career as a show-horse trainer where he won competitions and awards at major horse shows all over the country.   However, during his years as a horse trainer, Lawson’s latent artistic talent lay just beneath the surface.

The turning point came in 1969 when he attended a showing of the works of the Cowboy Artists of America in Oklahoma City. “I was just bowled over.  From that point on, I started becoming more aware of Western art.”  Realizing he could combine his love for horses with his underlying artistic talent, Lawson charged full-bore into the world of sculpting.

From the outset, his goal was to become a member of the Cowboy Artists of America.  Combining determination with his instinctive artistic talent, Lawson reached that goal in 1982, and served as president in 1998.  Reflecting, he says, “Sometimes I meet young artists who really have talent, but they just don’t have the drive.  I guess I always had the attitude that I was going to learn this skill no matter what it took!”

Since then, Lawson has come into his own as an artist.  Just as his love for horses once dominated in the arena, that same love now dominates his art.  He explains, “One thing that’s never changed over the years is my favorite subject matter . . . I’m still hooked on horses!” 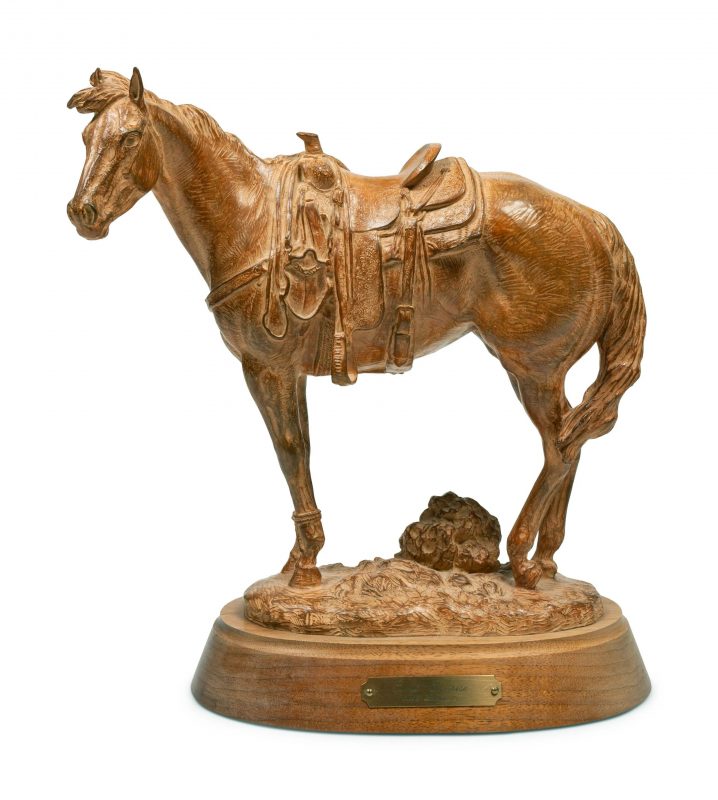 See additional information for “His Justins”. 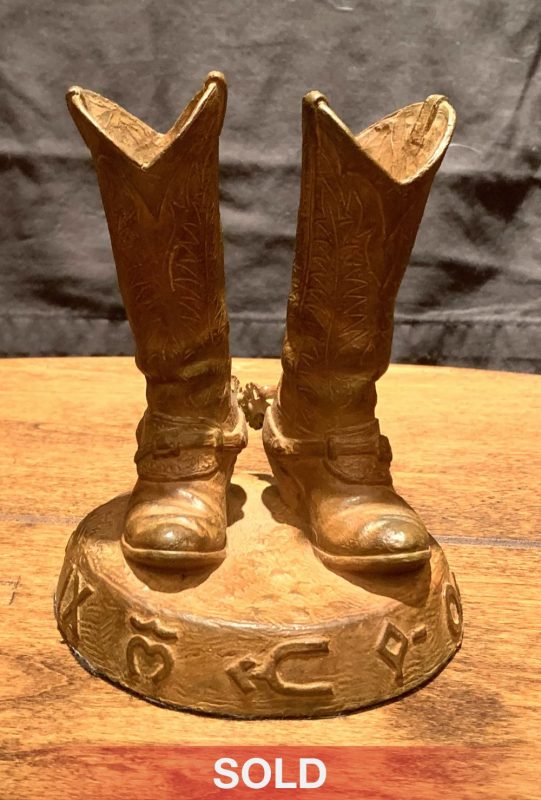 Do you have a Mehl Lawson sculpture you would like to sell? We have clients interested in adding his artwork to their collections. Call us 800-958-5360 or email us sales@artzline.com