Michael Albrechtsen was born in Bountiful, Utah in 1962.  He grew up in Utah playing baseball, ice hockey, and all kinds of sports and when he wasn’t kicking or throwing a ball around, he was drawing.  His mother tried to convince him to take an art class.  At age 10 he finally agreed, but wanted to go outside with his friends playing ball, instead of being surrounded by students much older.  His next attempt at an art class was in high school.  Discouraged by his teacher and a D grade, he quit the class, but still continued to draw every chance he got.

Michael completed three years of technical drafting in the engineering program at Weber State University in Ogden, Utah, before he realized his true interest was fine art.  With the support of his wife Lynda, he started over in the art program at Utah State University in Logan, Utah, at the age of 26.  He picked up a paintbrush for the first time in 1989.  Being one of the oldest students in his classes and feeling so far behind gave him the drive to work hard.  Between long studio classes and home assignments, he also worked as a freelance artist to help support his growing family.

Soon after finishing a Master of Fine Arts degree at USU in 1994, Michael was recruited as a greeting card artist by Hallmark Cards in Kansas City, Missouri.  Michael says working for Hallmark teaches him discipline, and that the move to Kansas has exposed him to a completely different area of the country, which has in turn affected his artwork. Weeknights at home, his three daughters Cassie, Marissa, and Lindsay sit beside their father in his studio while he paints.  He explains, “They have their own little kids’ easels and art supplies.  They work quietly on their own paintings, creating their own masterpieces.  Having my family close is the most important thing to me, and involving them in art brings us all closer together.”

When describing Michael’s work, a fellow artist said: “He uses his keen sense of color to set mood; his paintings appear to have pure, glowing light, as though they are drenched in sunlight, without appearing forced or artificial. He has an expressive storytelling ability.  Michael knows what to leave in, and what to take out; he pays attention to detail without becoming stagnant. Another thing is, he never seems to struggle.  When he starts painting, he is confident, and doesn’t waver as he puts down marks.  From the beginning, he is aware of what he is doing.  He has worked from life so much, I think that has given him assurance that he will be able to put down what he wants.  Even so, he is never totally satisfied, and always keeps pushing himself.”

Michael’s own words summarize his goals: “I want to be able to paint everything equally well-landscapes, figures, animals and still life’s.  I want to transfer whatever I see that moves me, to my canvas.  The greatest thing about being an artist is the opportunity to convey my feelings about a subject.  My greatest reward is when someone viewing my artwork feels the same.” 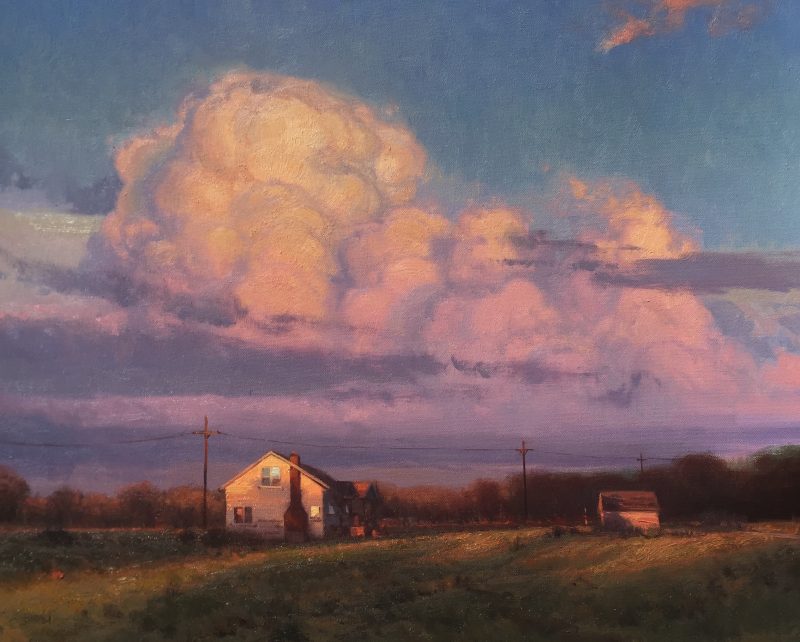 See additional images of “The Start Of The Finale”. 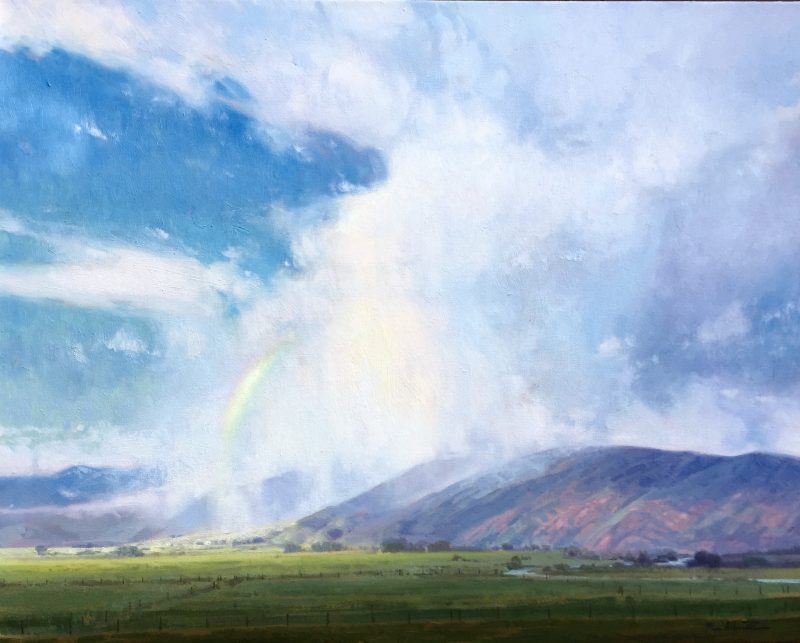 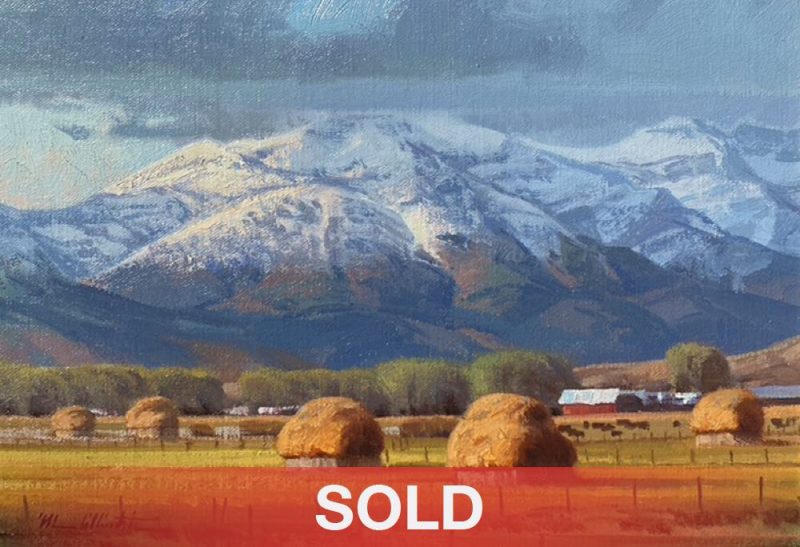