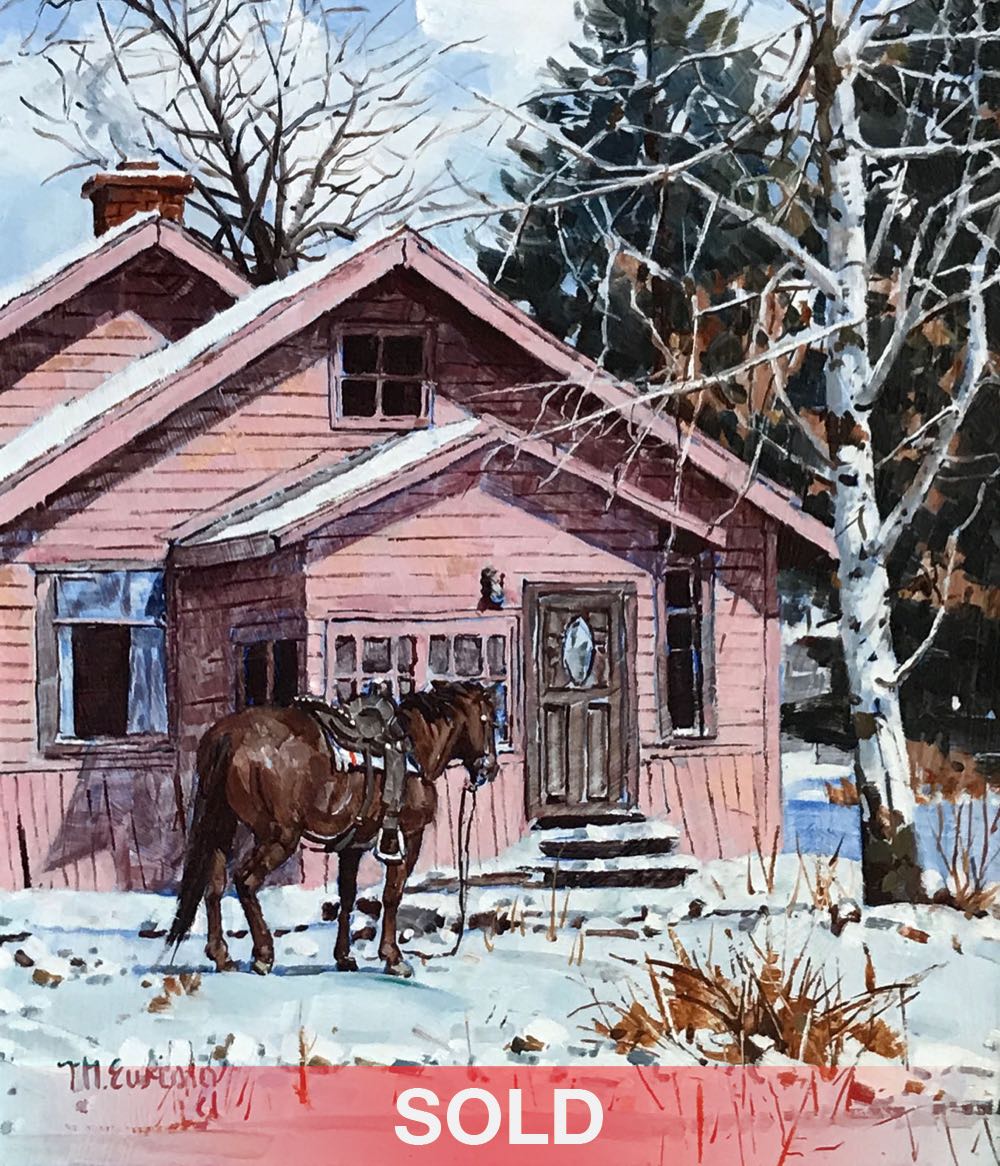 “Buildings may change style and form,” states oil painter Michael Ewing, “but how the sunlight and shadows play on the structure is what I find continually exciting.” Michael integrates his study of art and his passion of the southwestern subjects into works that carry on the traditions of fine art. The paintings are executed in oils, combining glazed layers with opaque applications to create a unique style. A rich palette touches the resulting images, encouraging them to dance with clarity.

Articles on Ewing’s work have appeared in Art of the West (March/April 1993); Southwest Art (December 1989); and Focus/Santa Fe (October-December 1996). Ewing’s subject matter often provides a new look at the old west. Combining the impressionist Love of light-drenched images with echoes of the Taos school’s brush technique, he also demonstrates a thoroughly modern color sensibility and feel for composition.

A native of Detroit, he has lived and traveled extensively in the southwest for many years, and it is a westerner’s perception that gives the works their personality. Much of Ewing’s effort attends to architectural detail, setting up the relationship between bright sunlight saturating the scene, the shadows produced, and the curves and lines of the building or walloften adobeupon which they play. He comes by his affection for architecture naturally. Originally a student of that discipline at the Lawrence Institute of Technology in Michigan, Ewing was redirected toward fine art when a professor looked at his renderings, which had a distinctly watercolor air, and commented, “Why aren’t you studying fine art?”

Ewing graduated from Detroit’s Mercy College in 1974 with a degree in fine art/painting, a minor in math and a teaching credential. Two years later he married Arizona native Nancy Hyde, who had also been a painting major at Mercy. For three years, he taught art in Michigan and spent summers visiting Nancy’s home state, where he fell in love, as painters do, with the remarkable light, the vivid culture, and the gently, soul-satisfying architecture of the southwest.

In 1979 the Ewing family moved west. Shortly after their move, Michael and his wife got jobs with an engineering firm doing building surveys on Indian reservations. From this experience, Michael’s artistic insight into the southwest grew quickly. Michael taught art for many years and worked on his art as time provided. Teaching became a smaller and smaller part of his life as his successes in art became increasingly frequent and challenging. Now his palette is based upon the light, color and architecture of New Mexico, Arizona, and California almost exclusively. 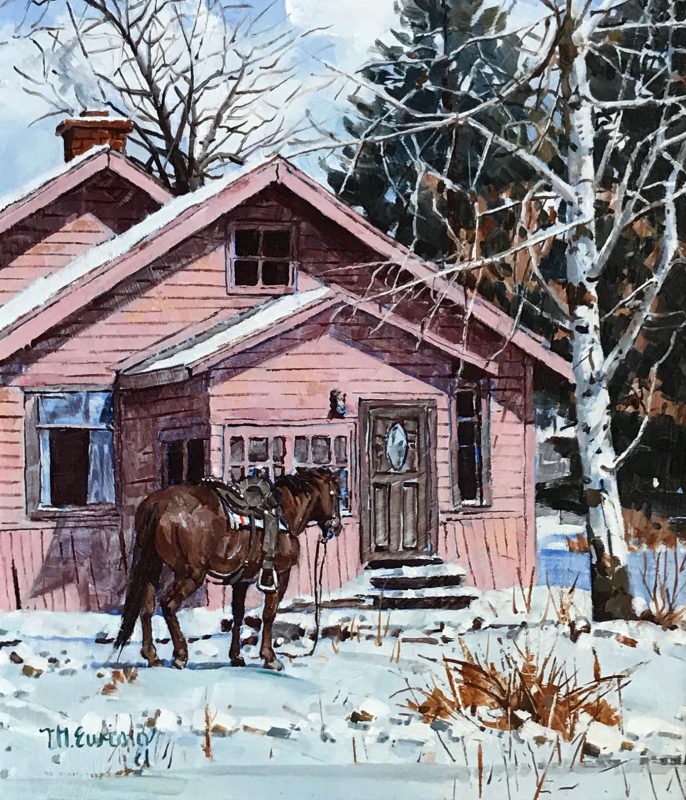