Daniel Gerhartz was born in Wisconsin in 1965 where he now lives with his wife Jennifer and their five children.  His interest in art piqued at an early age when a teenage friend suggested they spend one dreary afternoon drawing.  It was at that moment that he discovered his life work.   Daniel began his art education at the American Academy of Art in Chicago where he studied in the classical tradition and immersed himself in applications of technique and design. After a brief stint in commercial art, he began pursuing fine art; visiting museums to study master works and painting alongside contemporary artists.  Daniel found his passion in painting from life.  This direct approach to working with the figure and landscape allowed him to see and attempt to capture the infinite nuances of light, color, and form. This continues to drive his enthusiasm today.  Since then he has been featured in solo and group shows across the country and has won several awards at prominent national invitational exhibitions and his work has been collected both nationally and internationally.

The artist’s skillful and technically adept work celebrates the created world, the human form, personal relationships with a connection to landscapes and environments of special importance. Many of his figures are dressed in dramatic clothing which he often invents for its aesthetic appeal and lyrical quality so as to achieve a sense of other worldliness..  His subjects evoke a timelessness and idealism, yet for the most part Dan has drawn upon his home and community, including family and friends, for subject matter.  His sense of intimacy and honesty with regard to his subjects are a direct result of his closeness and proximity to them.  A projection of tranquility, repose and rich introspection result from his knowledge of the content of his art.

Emotions are a vital part of his express design, while his mastery of anatomy, the human form and complex surfaces combine to make his canvases very powerful visual experiences.

Daniel Gerhartz has established himself as an important American painter among the leading talents of our time.  About his work Dan has said, “ My goal is to effectively record the richness of our human experience, the contrasts between life and death, the dance and dirge, the beautiful and common, joy and sorrow, hope and despair, while in the end, offering a message of hope and pointing the viewer to the eternal. As I paint my subjects from life and have the privilege of studying the awe inspiring breadth and depth of the beauty of the created world, it is humbling to ponder the greatness of our Creator.” 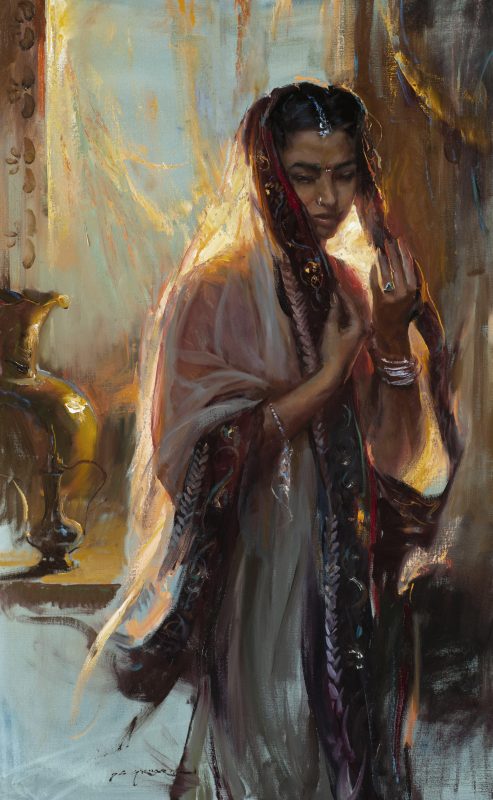 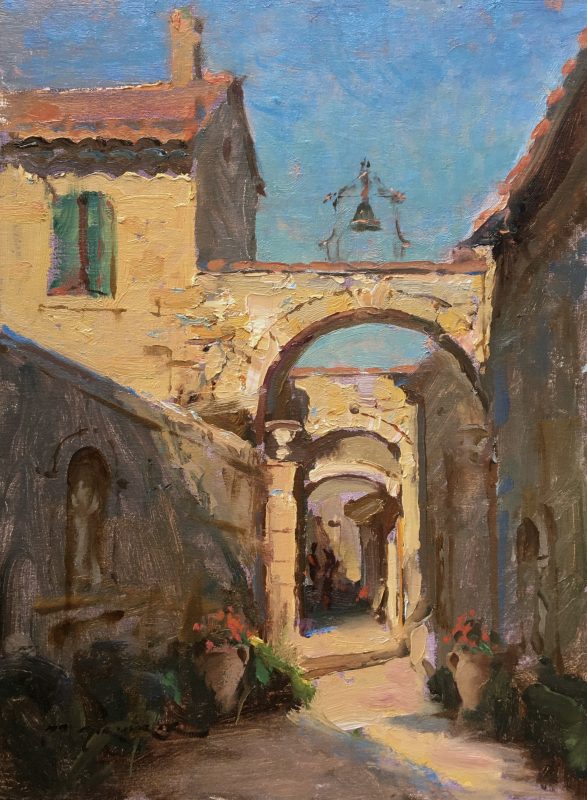 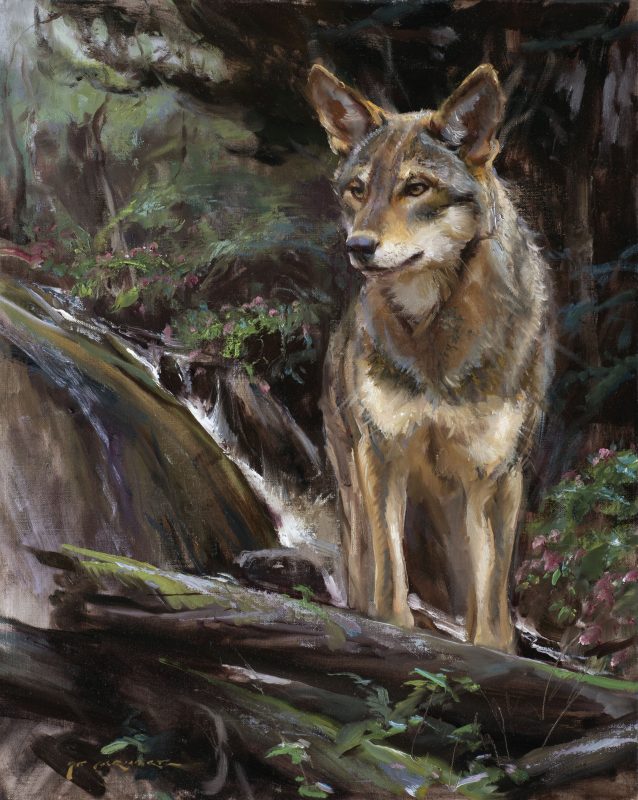 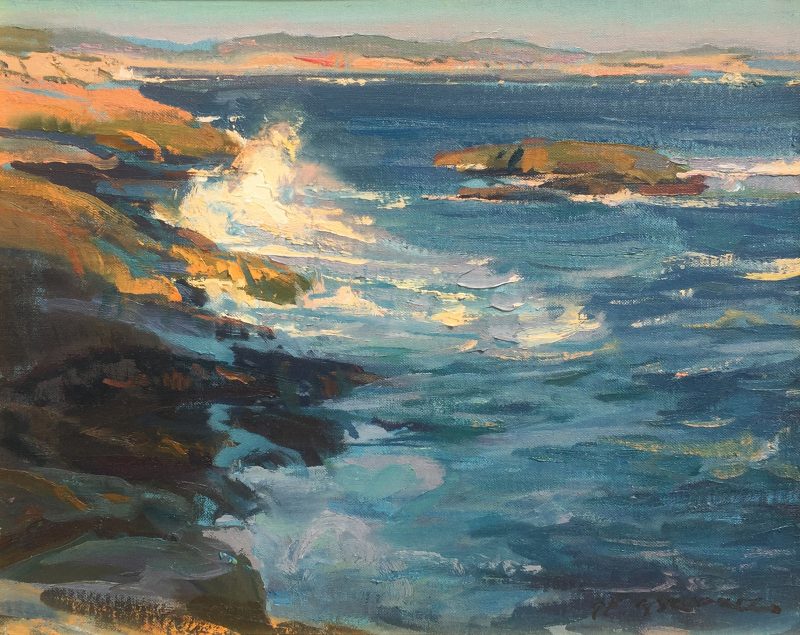 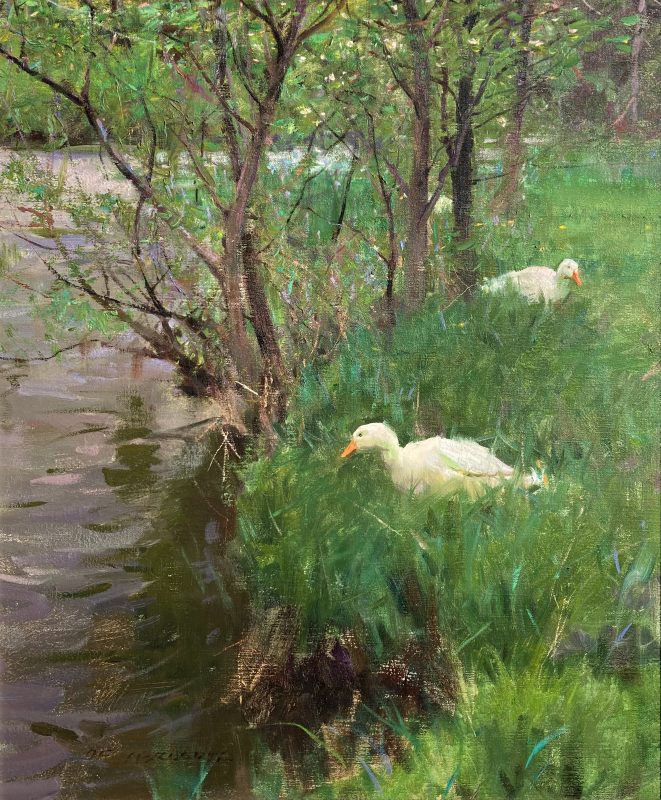 See additional information about “Till You Come To Me”. 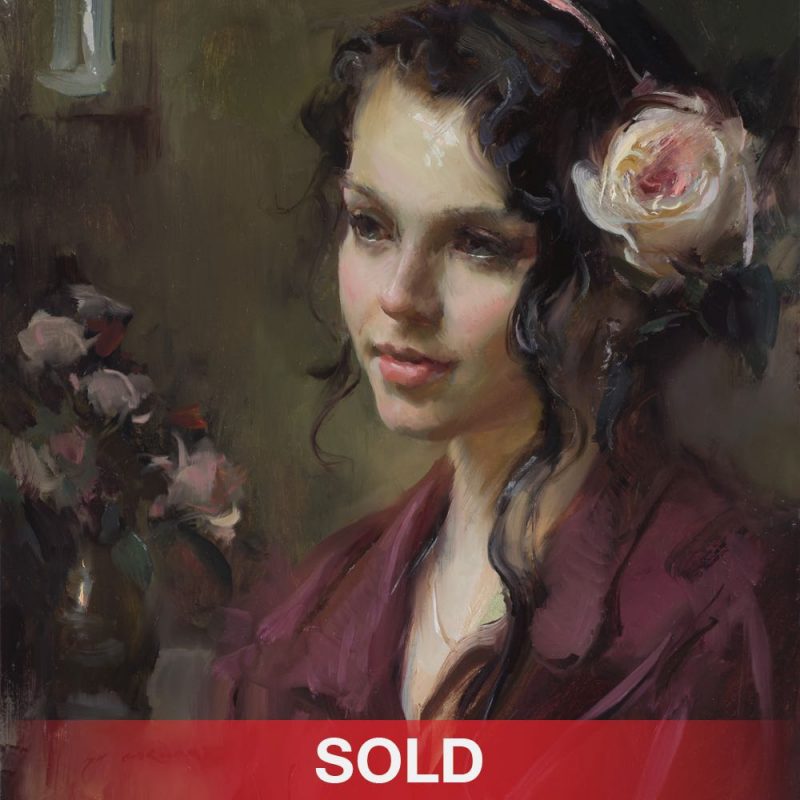 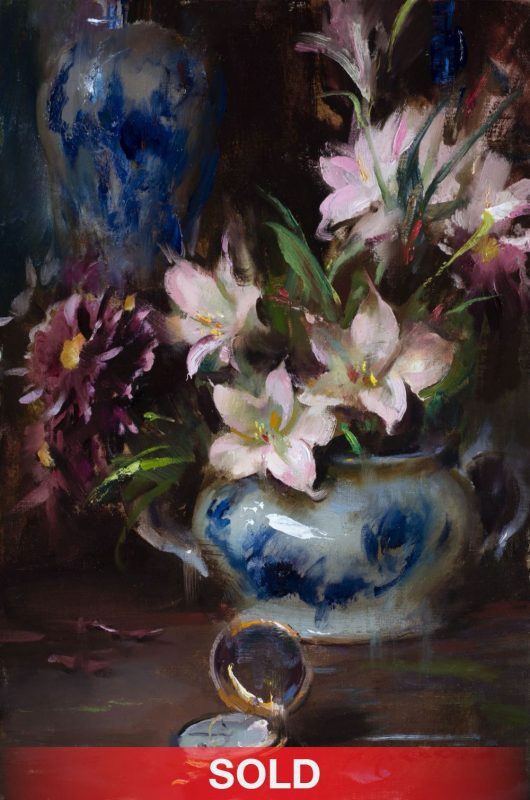 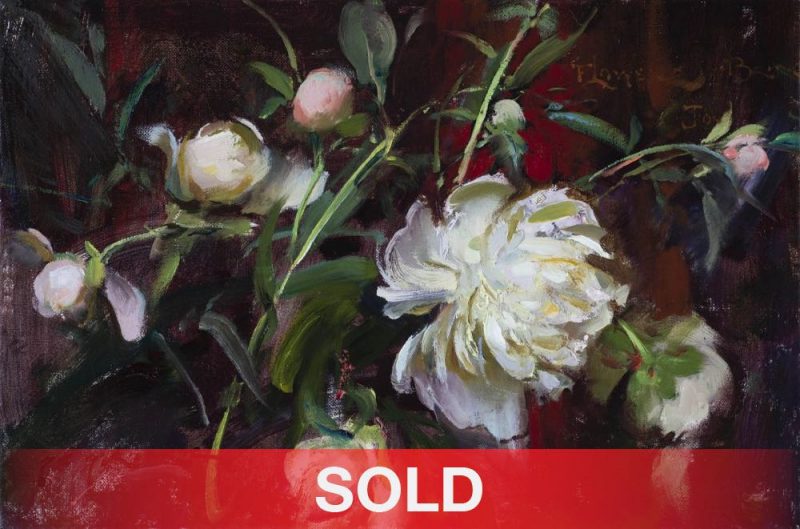 2018 “The Continuum of Beauty” a retrospective exhibition of original works by Daniel F. Gerhartz dating from 1990 to present at the Museum of Wisconsin Art, West Bend, WI.

2018 Original oil paintings, “In Harmony” and “Twice Warmed” purchased for inclusion in the corporate collection of Acuity.

2017 Original oil paintings purchased for inclusion in the permanent collection of The Green Bay Packers: “The Only Thing,” “Building A Legacy,” “Commitment,” and “Coach Mike Holmgren”

2012 Scottsdale Salon of Fine Art, People’s Choice Award for “She Is Not Gone”

2004 “The Gift of Hope” by Daniel F. Gerhartz selected as the featured artwork at the Agassi Foundation’s Grand Slam for Children

1994 Inducted into the National Academy of Western Art

1993 Inducted into the Northwest Rendezvous Group